The family of tragic Sandeep Sharma, 35, claim he asked police for protection 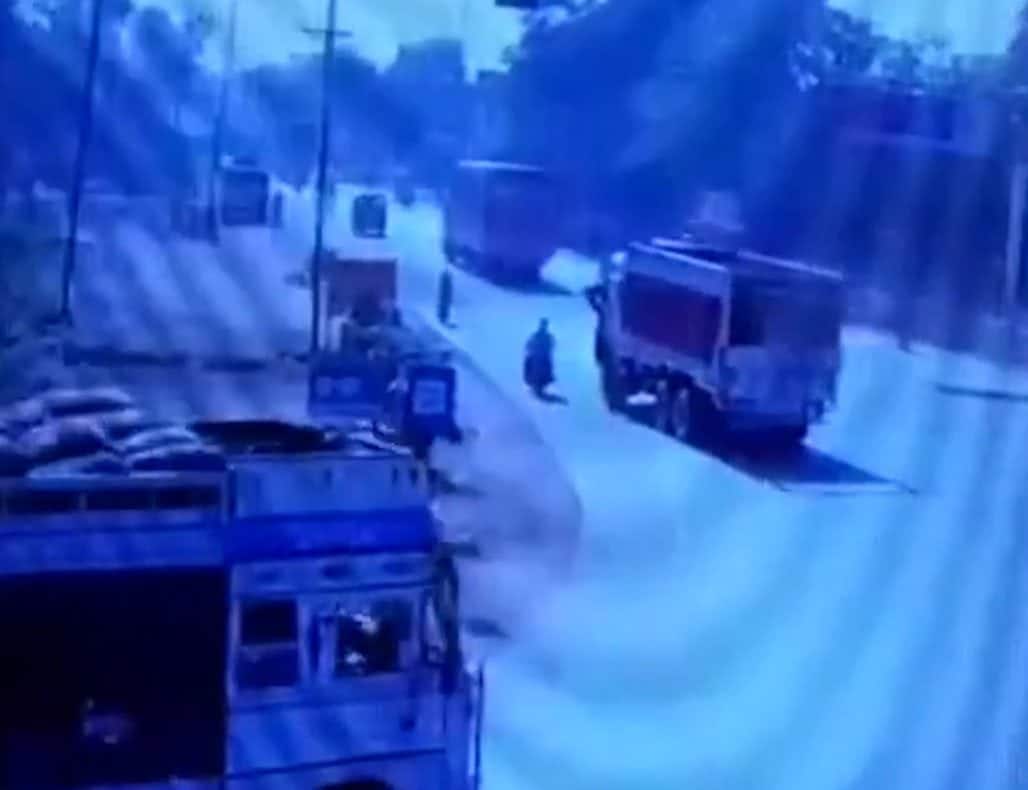 This is the moment an investigative journalist was “deliberately” crushed to death by a truck after exposing alleged mafia and political links to illegal mining.

Sandeep Sharma’s family said the 35-year-old was targeted and threatened after a “sting operation” and asked the police for protection.

But they allege his pleas were ignored, and claim he was deliberately knocked down while riding his motorbike to work.

A shocking video shows a huge truck veer towards him, drive over him and speed off, and police have launched a “culpable homicide” investigation. 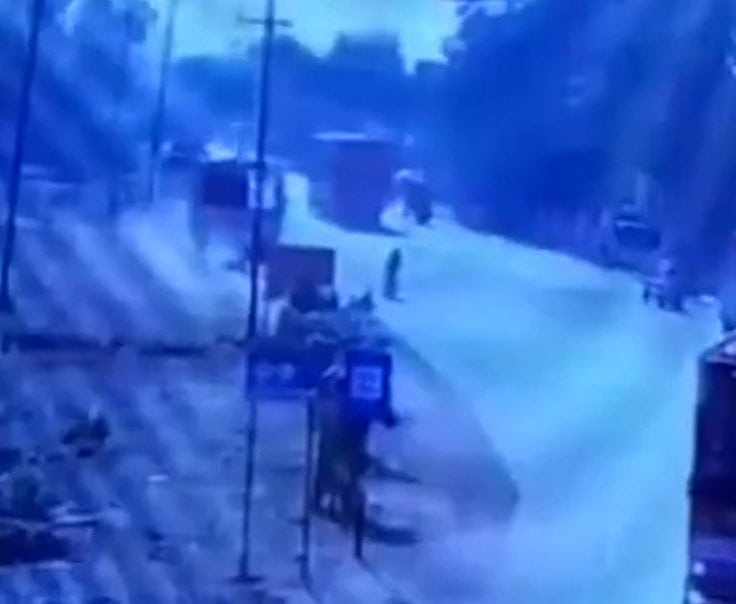 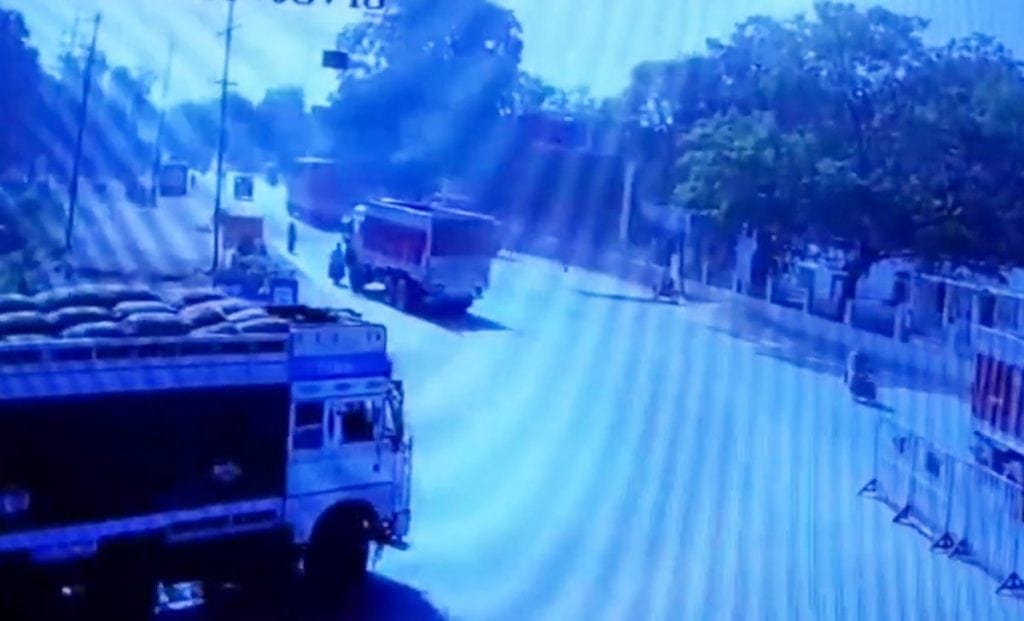 Mr Sharma’s nephew Vikas Purohit said: “My uncle had told the district administration that he feared he could be killed by the sand mafia.

“My uncle had petitioned the Madhya Pradesh Director General of Police (DGP), Inspector General (IG), Superintendent of Police (SP) and the Human Rights Commission, stating that he feared for his life and had demanded security.”

Local journalists said Mr Sharma, who worked for a news channel, was targeted after an expose which suggested links between illegal mining, the mafia and politicians.

According to his colleagues, a senior police officer was transferred because of the sting operation.

He was mowed down by a truck in Bhind, Madhya Pradesh, on Monday, and the driver fled the scene. 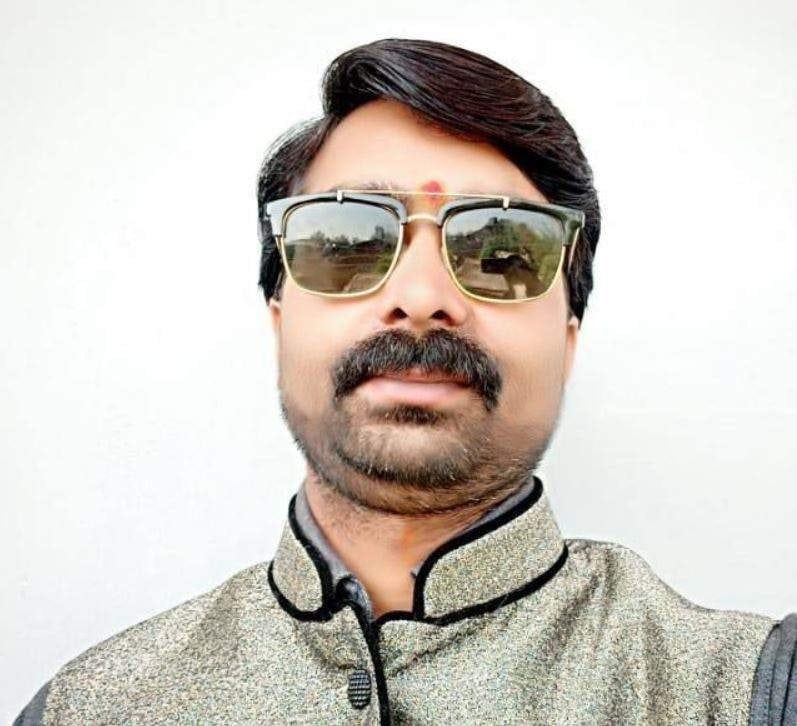 Bhind Superintendent of Police Prashant Khare said: “Sharma’s application to the authorities was being examined and the incident probed.

“A Special Investigation Team has been formed to probe the entire incident. A case under section 304 (culpable homicide not amounting to murder) has been registered.”