The decision to charge him is likely to deal a heavy blow to Benjamin Netanyahu’s hopes of remaining in office. 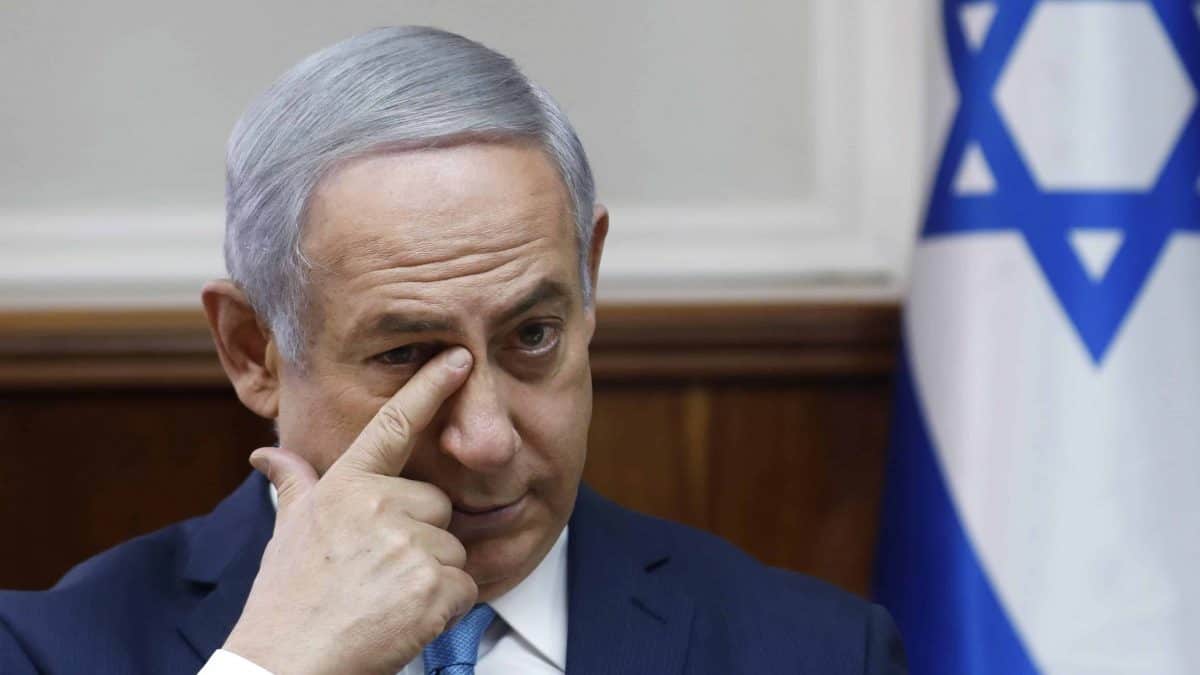 Israeli Prime Minister Benjamin Netanyahu has been charged in a series of corruption scandals.

Mr Netanyahu has denied any wrongdoing and said he is a victim of a witch-hunt. He is due to make a statement on Thursday evening.

But the decision to charge him is likely to deal a heavy blow to Mr Netanyahu’s hopes of remaining in office.

Israel has recently held two inconclusive elections, with a third likely amid an ongoing political impasse.

The allegations against Mr Netanyahu include suspicions that he accepted hundreds of thousands of pounds worth of champagne and cigars from billionaire friends, offered to trade favours with a newspaper publisher, and used his influence to help a wealthy telecoms magnate in exchange for favourable coverage on a popular news site.

For months, police have been investigating two cases. In one probe, Mr Netanyahu reportedly received over 100,000 US dollars in gifts from Hollywood mogul Arnon Milchan and other wealthy supporters.

The other is over secret talks with the publisher of a major Israeli newspaper in which Mr Netanyahu allegedly requested positive coverage in exchange for reining in a free pro-Netanyahu daily.

Channels 10 and 2 TV and the Jerusalem Post and Haaretz newspapers reported police recommended indictments in both cases.