Accountability! Two politicians are to stand trial for breaching Covid rules by organising a golf dinner in August 2020. 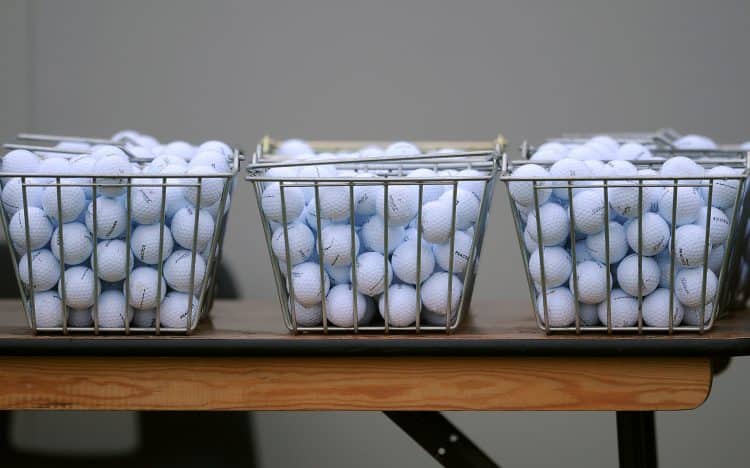 The trial of two politicians and two hoteliers over their alleged breach of Covid restrictions in organising a golf society dinner is to begin on Thursday in Co Galway.

All men face a single charge that on August 19, 2020 they organised an event that contravened the Health Act 1947, as amended, to prevent, limit, minimise or slow the spread of Covid-19.

The alleged offences relate to a dinner which took place at the Station House Hotel, Clifden on August 19 2020 that was attended by 81 people.

Deputy Grealish, of Carnmore, was the golf society’s captain, while Mr Cassidy, of Castlepollard, Co Westmeath, was its president.

The public backlash over the event led to the resignation of then agriculture minister Dara Calleary, while a number of other Fianna Fail and Fine Gael senators lost the party whip.

They have since been reinstated.

Mr Justice Woulfe insisted his actions did not warrant him losing his job.

Former chief justice Susan Denham carried out an investigation into the “golf-gate” episode and found the judge’s conduct did not justify calls for his resignation.

The Oireachtas Golf Society has since been disbanded.

The trial is expected to take up to five days with more than 50 prosecution witnesses set to be called.