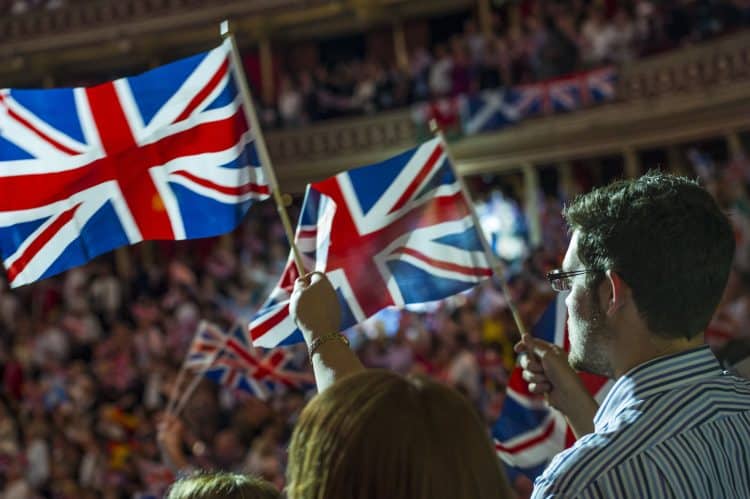 The BBC should play God Save The Queen much more often, ministers have agreed.

Culture minister Chris Philp told MPs the “more we hear the national anthem sung, frankly, the better”, after a Tory MP called for the corporation to play it at the end of the day’s programming.

Speaking in the Commons, Romford MP Andrew Rosindell said: “I know the minister will agree that the singing of the national anthem is something that provides great sense of unity and pride in our nation.

Nadine Dorries, the culture secretary, could be responded “fantastic question” after Rosindell had finished his intervention.

And her frontbencher colleague Philp added: “We fully support the signing of the national anthem, Her Majesty the Queen and other expressions of patriotism – including the flying of the Union Jack.

“The more that we hear the national anthem sung, frankly, the better. Organisations like schools are free to promote it and the more we can do in this area, the better it’ll be.”

It was quickly pointed out online that Radio 4 does, in fact, play the national anthem at the end of a day’s programming.

Watch the interchange below.