Several small bombings have been reported in Thailand’s capital Bangkok. 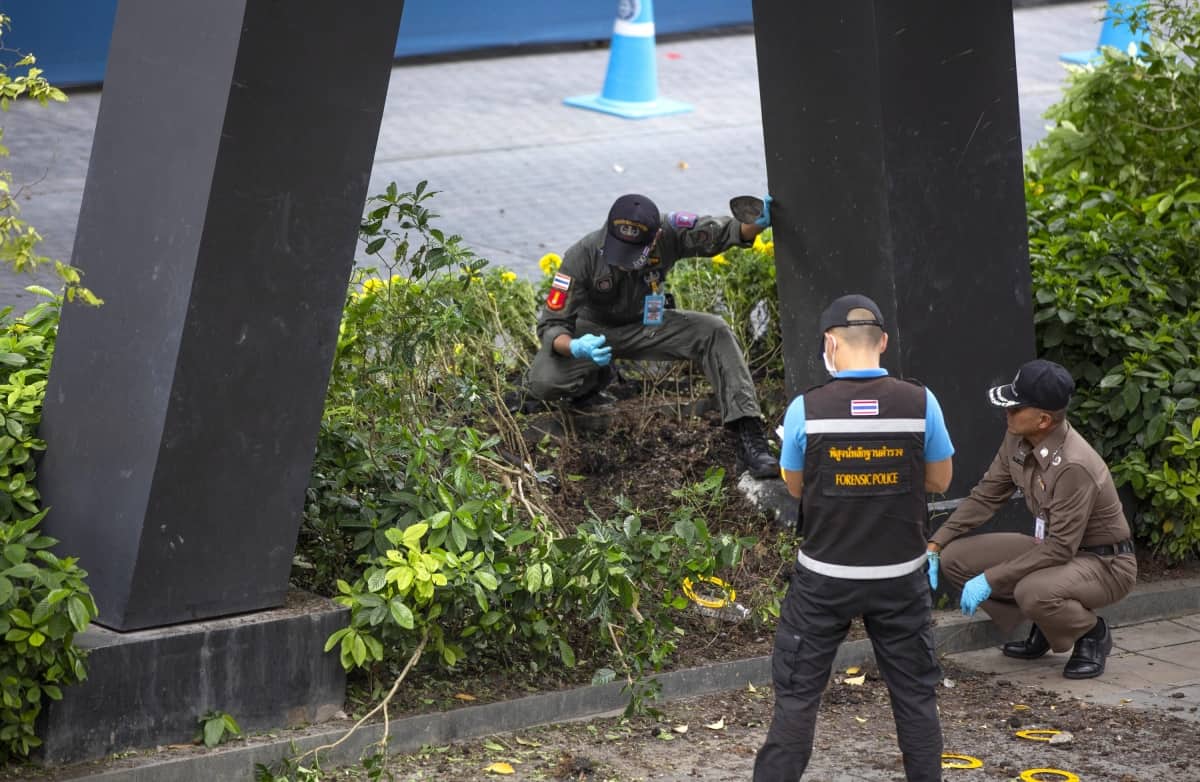 Thai prime minister Prayuth Chan-o-cha has ordered an investigation into the blasts that took place as Thailand was hosting a high-level meeting attended by US Secretary of State Mike Pompeo and his counterparts from China and several Asia-Pacific countries.

A police spokesman said that one of the two injured men was being treated at a hospital and the other was sent home.

Two other blasts were reported at a government complex on the outskirts of the city, and near the offices of a company associated with supporters of Mr Prayuth’s new government.

Mr Prawit said the perpetrators were trying to create a “situation”.

When asked whether it was connected to the junta’s recent relinquishing of power, he said: “I don’t know either, let authorities investigate first.”

Police said on Thursday that they had found two fake bombs outside their headquarters in central Bangkok, near the venue of the meeting of foreign ministers of the Association of Southeast Asian Nations.

The meeting was not disrupted, and Thai media cited police as saying that two men had been arrested in connection with the incident. In was not clear if it was the same two that Mr Prawit mentioned.

The use of small, generally harmless bombs, though infrequent, is a regular part of the Thai political scene, though rarely do the perpetrators claim responsibility or get arrested.

While opponents of the government in power at any given time are usually blamed, there is also usually speculation that such incidents are a result of a power struggle of factions within the country’s highly politicised security forces.