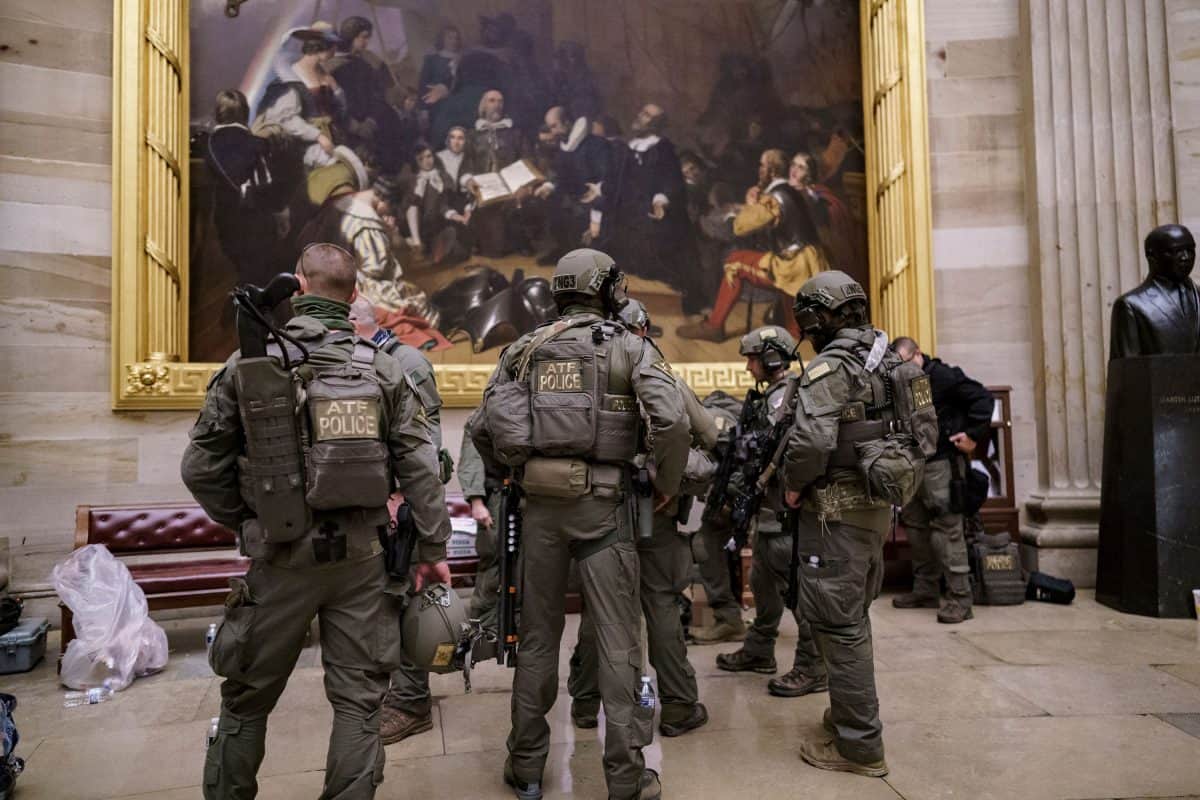 The sun is rising over Washington DC on Thursday morning, and the dust had barely cleared from the deadly attack on democracy carried out by a pro-Trump mob and inspired by the president himself.

As they so often do, the pictures and videos that emerged from the Capitol in real-time shed shocking light on the insurrection that feels both shocking and grimly inevitable.

Here, we’ve collated some of the most enduring images from one of America’s darkest days.