The US President described the magazine’s decision to name her Person Of The Year as ‘ridiculous’ and told the 16-year-old she should ‘chill’. 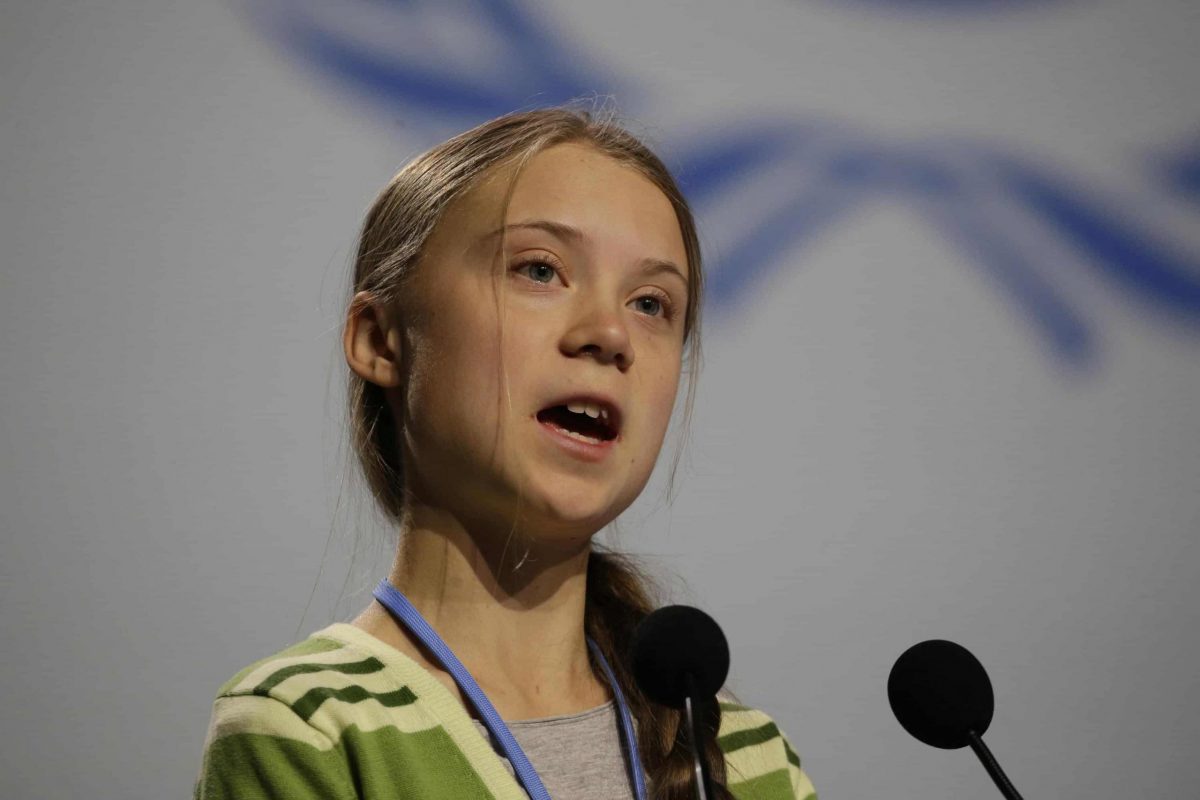 Greta Thunberg has hit back at Donald Trump after the US President told her to “chill” and “go to a good old fashioned movie with a friend”.

The US President was responding on Thursday to the 16-year-old climate activist being named Time magazine’s Person Of The Year.

He tweeted: “So ridiculous. Greta must work on her Anger Management problem, then go to a good old fashioned movie with a friend! Chill Greta, Chill!”

In response, Greta changed her Twitter bio soon after to: “A teenager working on her anger management problem. Currently chilling and watching a good old fashioned movie with a friend.”

Her Twitter bio has become her go-to platform for responding to her critics.

In recent months, Greta has described herself as a “very happy young girl looking forward to a bright and wonderful future” and a “kind but poorly informed teenager” in response to comments from Mr Trump and Russian president Vladimir Putin respectively.

Most recently she changed her bio to simply read “Pirralha” – a Portuguese word meaning brat – after Brazil’s president Jair Bolsonaro used the word to describe her.

Mr Trump has a history of taking issue with Time’s picks for Person Of The Year.

In 2012, he tweeted the magazine had “lost all credibility” for failing to include him in its top 100 and in 2015 after Angela Merkel was recognised he said: “I told you @TIME Magazine would never pick me as person of the year despite being the big favorite. They picked person who is ruining Germany.”

Greta, who has become the face of youth activism over climate change, said on Wednesday she was “a bit surprised” to be named as Time’s Person Of The Year.

Time said the award was for “sounding the alarm about humanity’s predatory relationship with the only home we have, for bringing to a fragmented world a voice that transcends backgrounds and borders, for showing us all what it might look like when a new generation leads”.

GB News presenter accused of ‘hypocrisy’ over tribute to Queen