Michael Knowles of the Daily Wire made the comment during a segment on a Fox evening newscast. 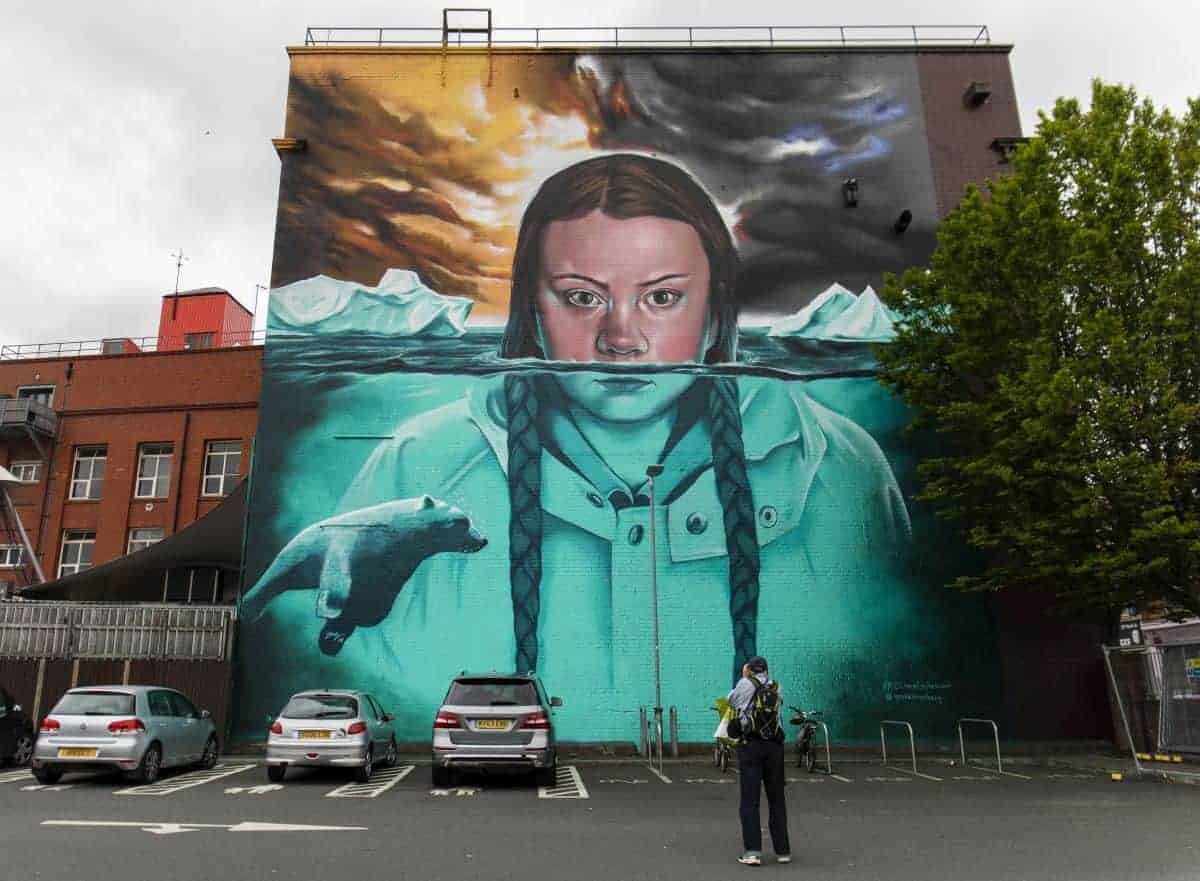 Fox News has apologised for a guest who called environmental activist Greta Thunberg mentally ill, and said he would never appear on the network again.

Michael Knowles of the Daily Wire made the comment on Monday during a segment on a Fox evening newscast, also saying Greta was being exploited by her parents and the left wing.

Fox had no comment about its own prime-time host, Laura Ingraham, who likened the teenage activist to a murderous child cult leader from a Stephen King short story.

The network said in a statement that Mr Knowles’s comment was disgraceful.