In an astonishingly stupid tweet – even for Donald Trump – the US president tweeted today that he “had to fire General Flynn because he lied to the Vice President and the FBI.” https://twitter.com/realDonaldTrump/status/937007006526959618 It wasn’t long before people started pointing out that Trump’s tweet technically meant that the President just confessed to obstruction of […] 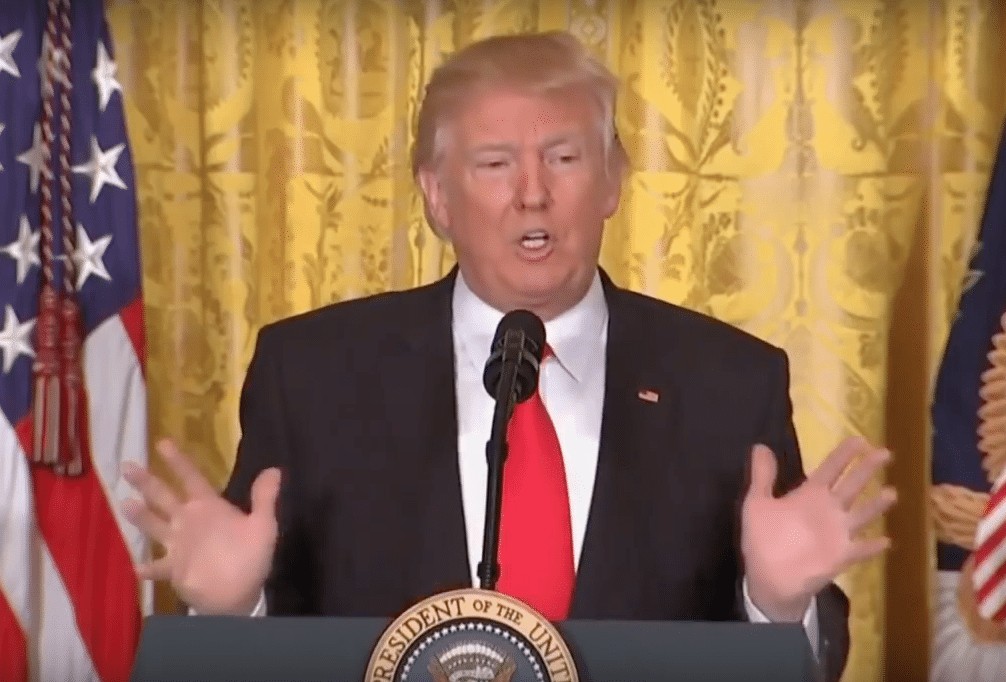 In an astonishingly stupid tweet – even for Donald Trump – the US president tweeted today that he “had to fire General Flynn because he lied to the Vice President and the FBI.”

It wasn’t long before people started pointing out that Trump’s tweet technically meant that the President just confessed to obstruction of justice. Soon after firing his national security adviser Michael Flynn, the President had told James Comey, then the head of the FBI to back off his investigation of General Flynn.

Trump’s tweet suggests he was well aware that his adviser and the subject of Comey’s probe had lied to the FBI about his secret contacts with Russia while working with the Trump presidential campaign.

Flynn on Friday pleaded guilty to one count of lying to the FBI about his back-channel negotiations with the Russian ambassador. Sources close to the case and legal pundits are suggesting that the lack of more serious charges suggest that Flynn is prepared to testify against others higher up than him and what they knew of his illicit contacts with Russia during the Presidential campaign.

And in his ill-judged tweet President Trump has yet again revealed a lot more about himself than he intended. This tweet could well help hasten his undoing.

How did Trump know that Flynn lied to the FBI back in February?

Let's see if I have this correct. @realDonaldTrump now says he fired Flynn on Feb. 13 because he lied to the FBI. But on Feb. 14 he asked @Comey to drop the investigation — even though he knew Flynn had committed a crime? And why did he wait to fire Flynn till WaPo exposed lie?

This raises some serious questions about what the president knew & when.

Today's tweet implies Pres. Trump knew Flynn lied to the FBI at the time of his firing – Feb. 13th.

THIS IS OBSTRUCTION OF JUSTICE. @POTUS now admits he KNEW Michael Flynn lied to the FBI. Yet Trump tried to influence or stop the FBI investigation on #Flynn. https://t.co/8JqGBxgou0

Walter Shaub, Former Director, US Office of Government Ethics, was among those who pointed out the significance of The Donald’s admission that he knew Flynn had lied to the FBI when he had insisted that Comey drop the investigation into Flynn. Flynn was only sacked after the Russian story was revealed in the Washington Post. White House officials at the time portrayed him as a renegade who had acted independently in his discussions with a Russian official during the presidential transition and then lied to his colleagues about it.