A nine-year-old boy has penned a heart-breaking letter asking Santa for one thing this Christmas – a home. Little Louis Williams wrote to Father Christmas asking for his own “forever home” where he can play with his Lego. Mum, Nicola Williams, said she felt heartbroken that all her son was asking for this year was […] 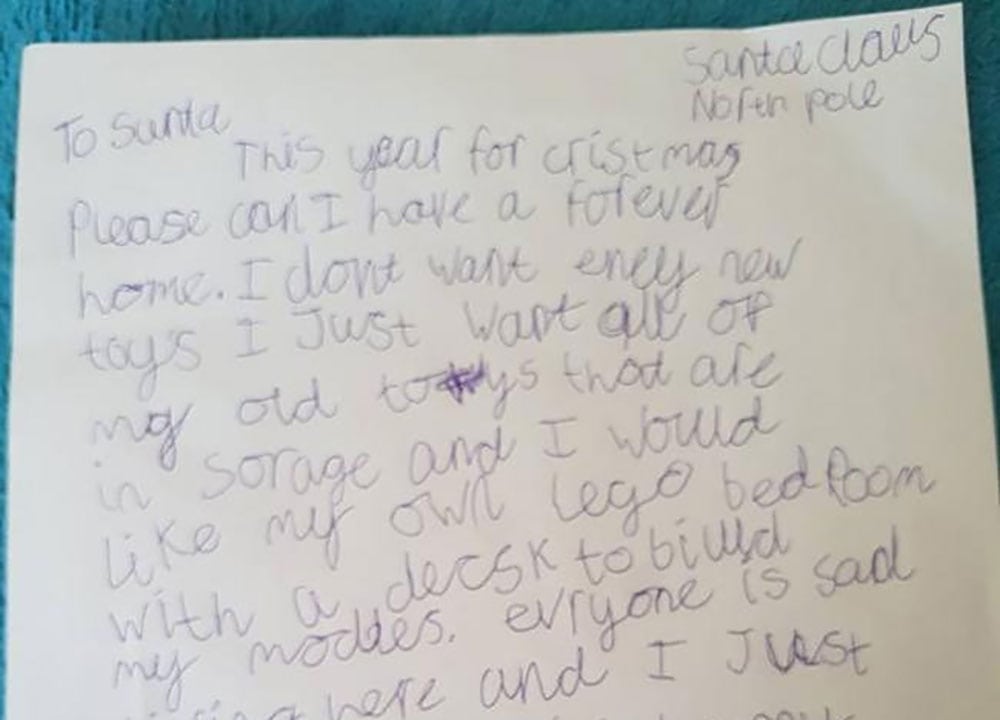 A nine-year-old boy has penned a heart-breaking letter asking Santa for one thing this Christmas – a home.

Little Louis Williams wrote to Father Christmas asking for his own “forever home” where he can play with his Lego.

Mum, Nicola Williams, said she felt heartbroken that all her son was asking for this year was a permanent home for the family of four.

Nicola, who lives with her three children in temporary accommodation since March, said their entire living space is the size of an average front room with not even enough room to put a tree up. 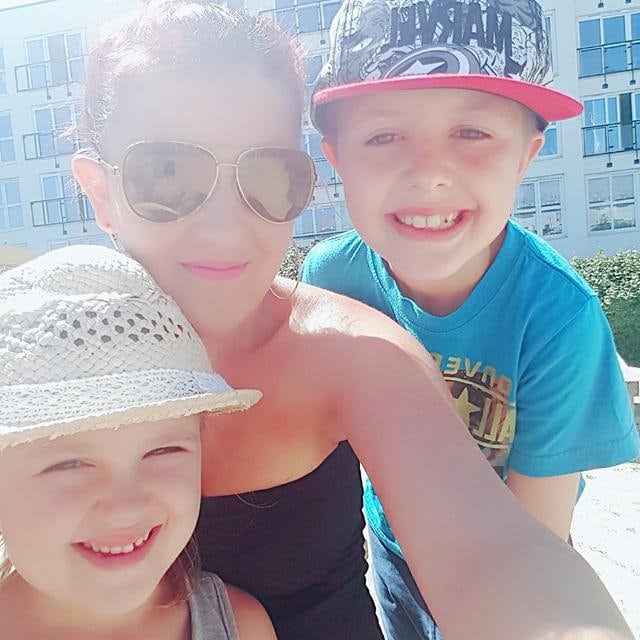 The family were left homeless when she was unable to keep up payments on the rent, despite working as a trainee teacher and running her own children’s party business.

Nicola said she has hit constant brick walls with her local council and is constantly let down meaning the family have had to keep moving.

Louis, who now lives in Dartford, Kent, has had 14 different homes during his life and have been moved to two different council properties since becoming homeless in January. 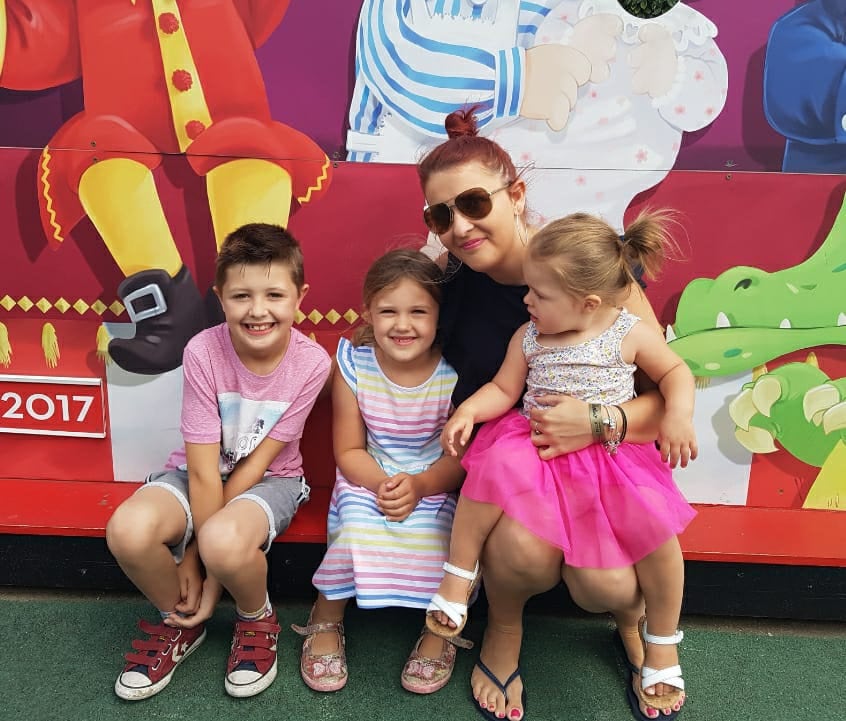 The 31-year-old said: “I felt gutted reading his letter. It’s not right that all he’s asking for is a home for himself. Nobody asked him to write that, it’s just all he wants.

“He has had 14 different homes, and never had a somewhere he can really call home. I feel like I’ve let him down. Seeing what all the other children are asking for, this breaks my heart.

“There’s not even enough room to put a Christmas tree up, they can’t even play with their toys. The kids ask when it’ll go up and it breaks my heart. I do my best as a mother, but this was gutting.

“We have been put on the waiting list with Dartford Council but I do feel alone. I know there are people who will be more vulnerable than us, but it’s just not right that in this day and age a child should only be asking for a home this Christmas.

“It winds me up because I work two jobs, I work really hard but just can’t afford the rent down here.” 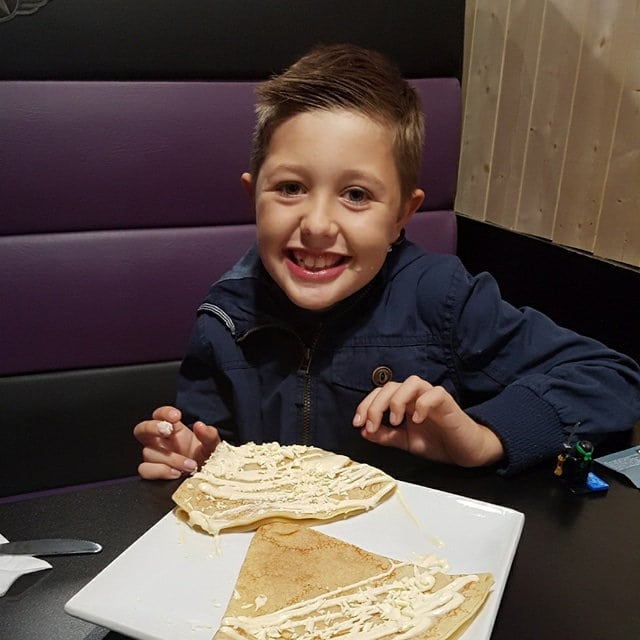 Nicola, who is originally from Manchester, said Louis can’t share with his two sisters anymore and that the space available now was just not enough.

Louis wrote to Santa, addressed at the North Pole, after becoming so stressed by the damp conditions in their current temporary accommodation within a two-bedroom maisonette that he collapsed at school.

He wrote: “To Santa, this year for Christmas please can I have a forever home.

“I don’t want any new toys I just want all of my old toys that are in storage and I would like my own Lego bedroom with a desk to build my models.

“Everyone is sad living here and I just want us to be happy again.

“Thank you and have a lovely Christmas, love from Louis Williams.” 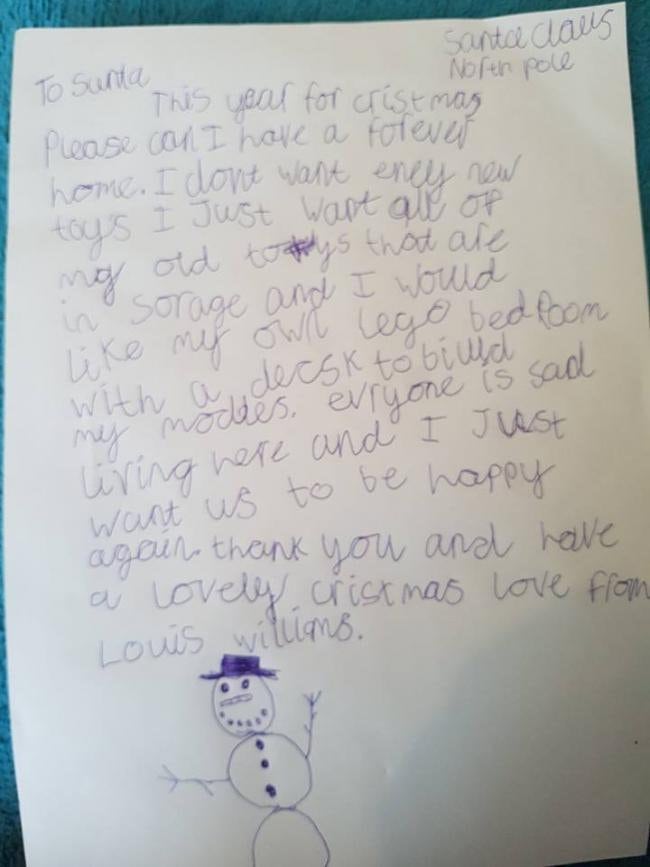 According to homeless charity Shelter, there are over 125,000 homeless children living in Britain today.

Across the UK 3 million working families are just one paycheck away from losing their home, with one in three working families in England not able to afford to pay their rent or mortgage for more than a month if they lost their job

Nicola posted the letter on social media and received many messages of support.

One said: “That is heartbreaking, unfortunately there are too many families homeless and living in temporary accommodation these days. I hope his wish comes true soon and you get your forever home.”