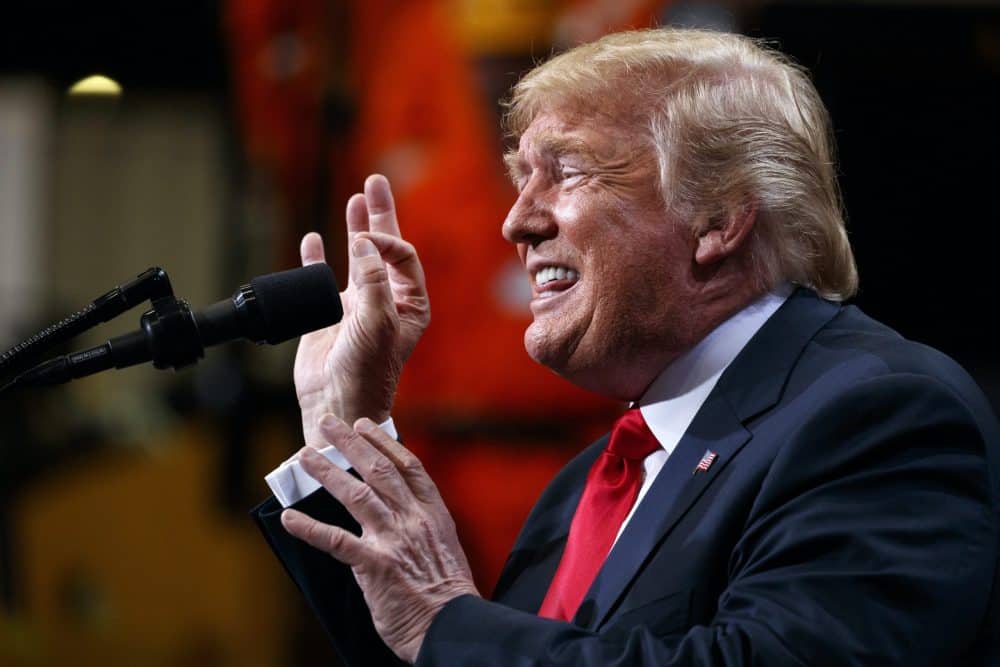 A former model has accused the US President of sexually assaulting her at a Tennis tournament in the 1990s. It is not the first time he has been accused of similar acts over the years.

Amy Dorris said she felt ‘sick’ and ‘violated’ after the alleged incident outside the bathroom in his VIP box at the tournament in New York on September 5, 1997, at the US Open tennis championships

“He just shoved his tongue down my throat and I was pushing him off. And then that’s when his grip became tighter and his hands were very gropey and all over my butt, my breasts, my back, everything,” Ms Dorris, 48, told the Guardian.

“I was in his grip, and I couldn’t get out of it,” she said. “I don’t know what you call that when you’re sticking your tongue just down someone’s throat. But I pushed it out with my teeth. I was pushing it. And I think I might have hurt his tongue.”

Ms Dorris alleged that Mr Trump assaulted her after she went to the bathroom. She said told the president “no, please stop” but “he didn’t care”.