The UK is now adopting a shambolic rule of six group gatherings approach and are still without any fully functioning contact tracing programme. In terms of responding to the Coronavirus, Germany is continuing to put the UK response to shame. 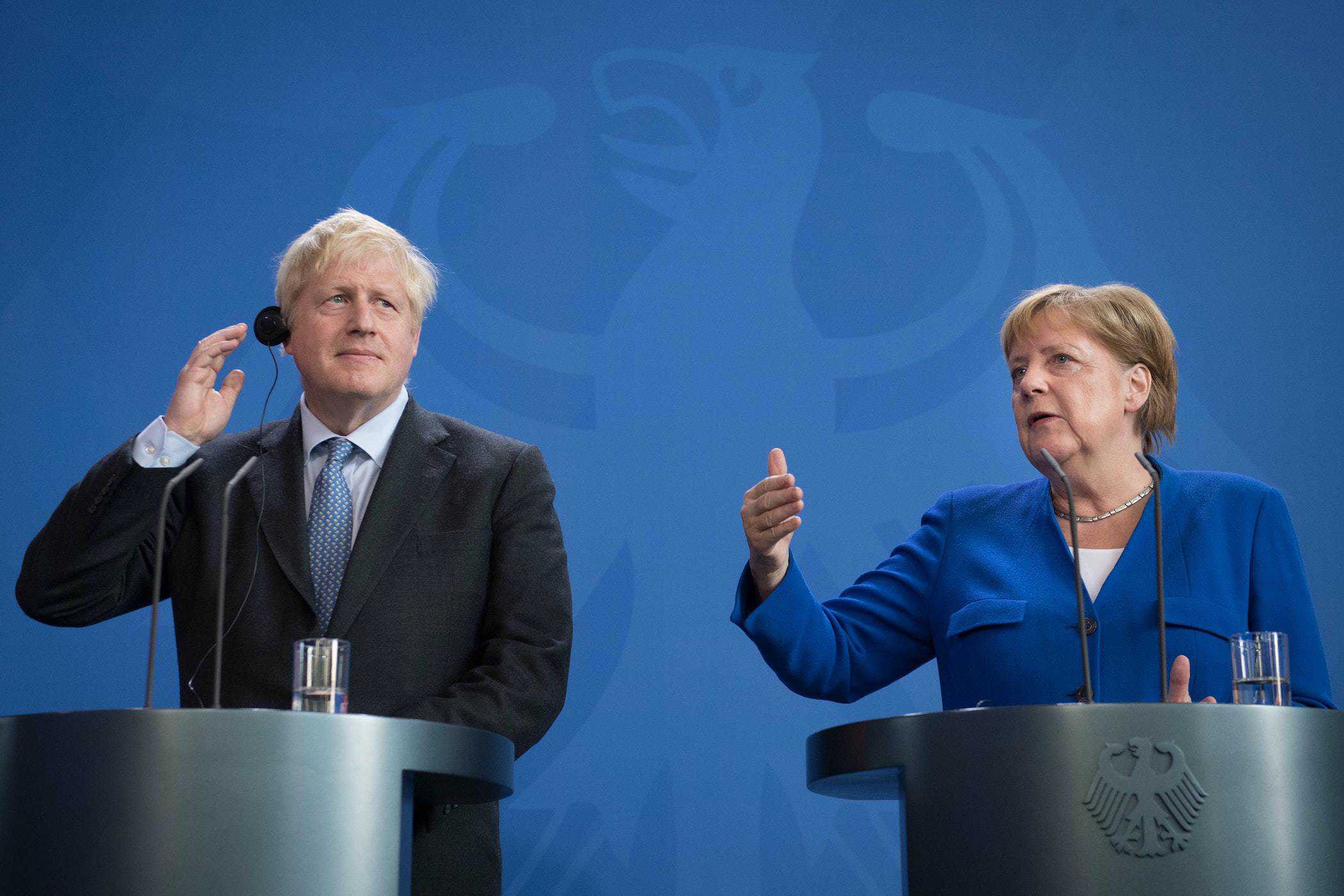 UK government’s Chief Medical Officer, Professor Chris Whitty “We all know that Germany got ahead in terms of its ability to do testing for the virus, and there’s a lot to learn from that.”

From start to finish, Germany has been ahead of the curve compared to the UK in their strategic approach to the Coronavirus crisis and this is shown in the huge difference in Covid19 death rates between the two countries.

There are a number of reasons why Germany limited the mortality rates better than the UK. At the start of the pandemic, Germany learned quickly from the earlier lessons and historical management of pandemics in South East Asia.

A major reason for the relatively low fatality rate is that right from the start of the pandemic, Germany has been testing far more people than the UK – who only started rolling out a mass testing programme in the summer – and even that has been fraught with difficulties due to supply and demand issues.

Germany’s early roll out of mass testing and tracing has helped them minimise their Covid19 deaths despite high levels of cases as they have been able to treat patients early and foresee where there are risks of localised spreads.

But it’s not just testing and tracing that Germany has been better at applying than the UK. Their whole approach to Covid has been integrated, strategic and holistic. Germany have also rolled out large-scale antibody studies where mass testing random samples of people across Germany every week to gain an understanding of where immunity has been built up.

Germany also has a much larger supply of intensive care beds than the UK. Germany has more ICU beds per capita than any other country in Europe. It meant that they had critical care capacity right from the start of the crisis.

Germany has also implemented a huge community engagement and outreach programme to limit the spread of the disease within the cases of early mild and moderate symptoms. Germany set up a programme of ‘corona taxis’ – where doctors travelled around their local communities to check on patients who are at home, just days into showing early symptoms of coronavirus and to monitor for signs of decline. When patients showed any symptom decline, they have been immediately administered medication or even hospitalisation before symptoms become too critical.

Germany also shut its borders at the start of the crisis. The UK kept their borders open and during the summer, were one of the only countries in the world not to test and quarantine travellers upon arrival at airports.

The German government has adopted foresight to get ahead of the Coronavirus crisis. Meanwhile the UK government continues to chase the Coronavirus with hindsight. So, after 6 months of the pandemic, Germany is now unlocking it’s working economy and even opening up mass attendance spectator sport.

Meanwhile, the UK is now adopting a shambolic rule of six group gatherings approach and are still without any fully functioning contact tracing programme. In terms of responding to the Coronavirus, Germany is continuing to put the UK response to shame.