Inger Støjberg was sentenced to 60 days in prison over accusations she violated the European conventions on human rights. 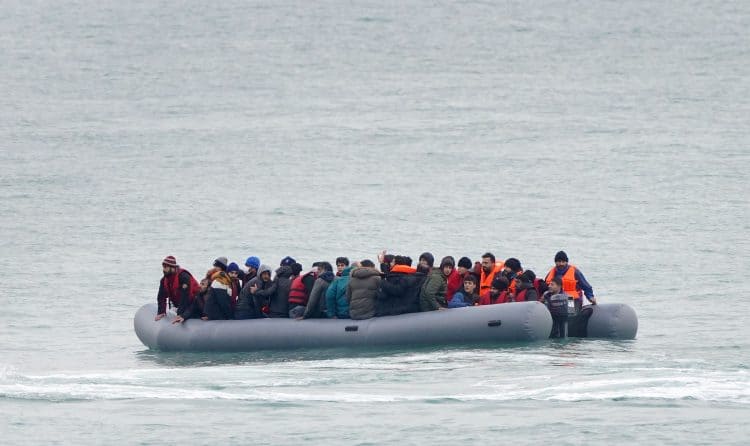 Denmark’s former immigration minister has been handed a two month prison sentence after a court found her guilty of illegally separating several couples of asylum seekers where the woman was under 18.

Inger Støjberg was sentenced to 60 days in jail on Monday over accusations she violated the European conventions on human rights by ordering the separation of couples – come of whom had children.

“Inger Støjberg is found guilty of a deliberate violation of the Ministerial Responsibility Act,” Denmark’s special court of impeachment of the realm said in a statement.

She had pleaded not guilty in the trial, which began in September.

While the sentence was not suspended, people convicted in Denmark serving less than six months are eligible for electronic monitoring instead – meaning Støjberg probably won’t spend any time in prison.

In 2016, 23 couples – most of whom had a small age difference – were separated without individual explanations, following instructions from the minister.

They were subsequently placed in different centres while their cases were being examined.

Støjberg’s decision was found to be “unlawful” because the move was made without exceptions and the immigration service did not consider individual cases.

The Danish parliament must now decide whether to disqualify Støjberg from being an MP.

She served as the minister for immigration and integration between 2015 and 2019, as part of the country’s centre-right government – which was propped up by the right-wing anti-immigration Danish People’s party.

It is just the third time since 1910 that a politician has been referred to the 26-judge special court in Denmark, which is designed to try ministers for negligence of malpractice in office.