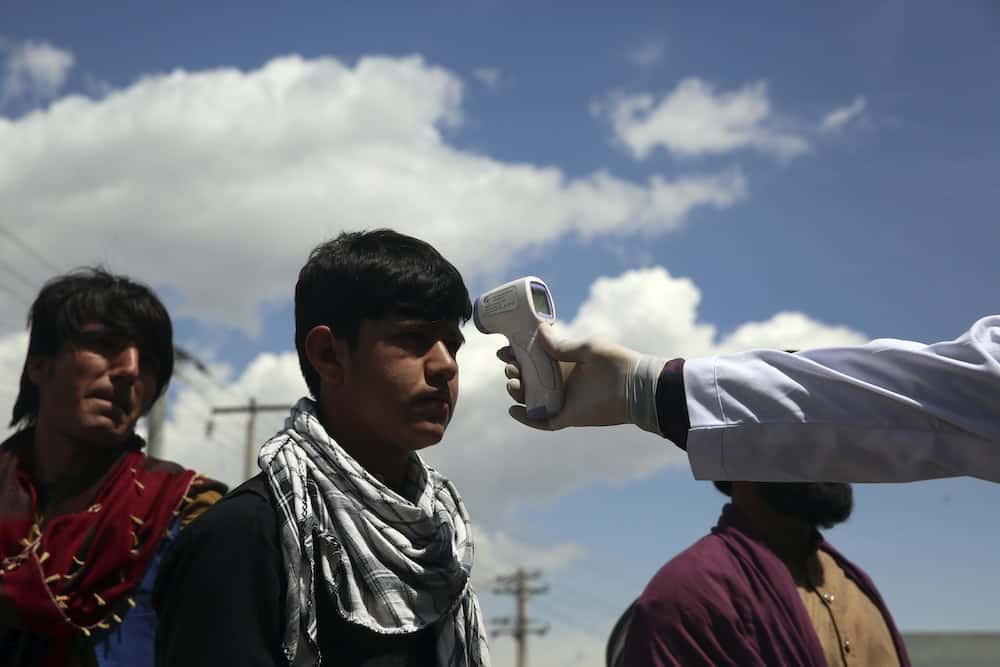 The results of the random tests in the Afghan capital of Kabul are “concerning”, Public Health Ministry spokesman Wahid Mayar said.

Afghanistan has performed only limited testing so far – close to 12,000, with more than 2,700 confirmed infections in a nation of 36.6 million.

Kabul and most other cities are in lockdown, but compliance has not been widespread.

The death toll – officially at 85 – could also be much higher.

More than 250,000 Afghans returned home from Iran since the beginning of the year, fanning out across their country without being tested or quarantined.

Anecdotal reports have emerged of dozens of returnees dying of Covid-19.

Testing in Afghanistan has been sporadic and some of those infected have been hiding their symptoms, in part because of local stigma.

The Government has faced criticism for responding too slowly to the crisis.

Only recently, the Government started testing in western Herat province, where the hundreds of thousands of people have returned from Iran.