Mr Johnson said last week he would not want to risk a second peak in the disease by relaxing restrictions too quickly. 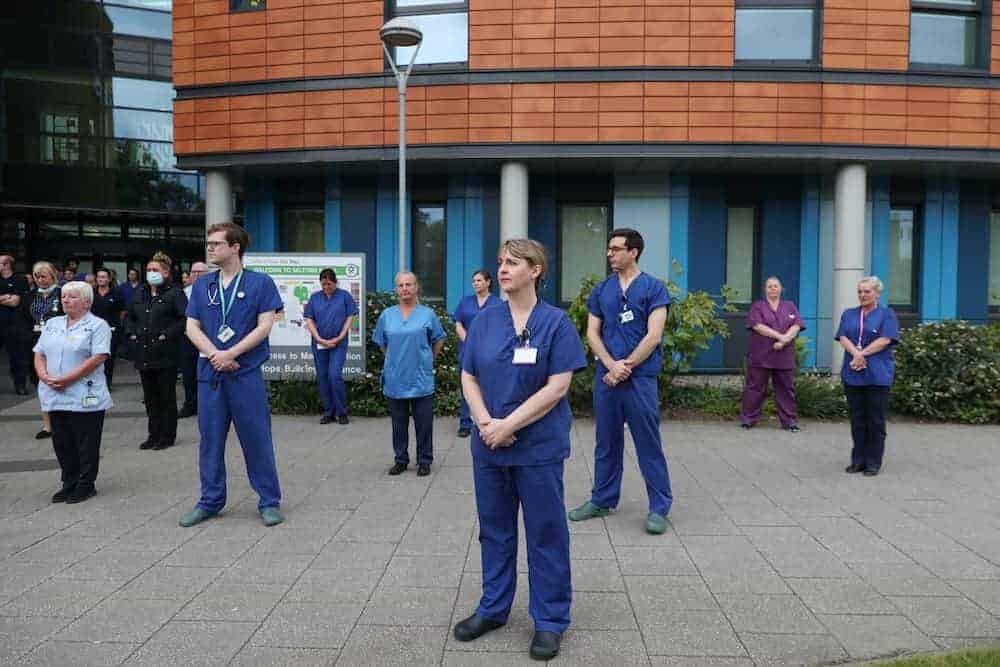 More than four in five Britons are against lockdown restrictions being eased for schools, pubs and restaurants this week, a poll suggests.

Prime Minister Boris Johnson said the country had passed the peak of Covid-19 infections and he would be setting out a “road map” for easing measures in the near future.

But only 17% of those polled thought the time was right to consider re-opening schools, with smaller proportions of people thinking conditions had been met to allow cinemas, sporting stadia and nightclubs to open their doors.

The Opinium poll for the Observer questioned 2,000 adults between Wednesday and Friday and showed 79% of people were continuing to follow lockdown restrictions into their sixth week.

The UK death toll has edged closer to that of Italy, which now stands at 28,710 and is the highest in Europe, according to data from Johns Hopkins University.

Mr Johnson last week said he would not want to risk a second peak in the disease by relaxing restrictions too quickly, with the Government saying five tests would have to be met.

These include a falling death rate, a lower rate of infection, and satisfaction that supplies of testing and personal protective equipment are able to meet future demand.

The poll shows 14% of people are “starting to be more relaxed” about bending lockdown rules, with 3% saying they never followed them strictly.

Other findings suggest a quarter of people have left their home for exercise for more than an hour, 15% used the premise of shopping for essentials as a reason for being outside and 13% met up with friends and family for a walk.

One in 12 people (8%) said they had sat at a beer garden despite pubs being closed, and 9% said they had used the so-called NHS Shopping Hour despite not working in the health service.