A heartbroken mum says her nine-year-old son took his own life after he was bullied for being gay. Leia Pierce, 31, discovered Jamel Myles dead at their home on Thursday, four days into the new school term. She said that a few weeks before he started the fourth grade at Shoemaker Elementary School in Denver, […]

by Ben Gelblum
in Heart Wrenching, Must Reads, World News 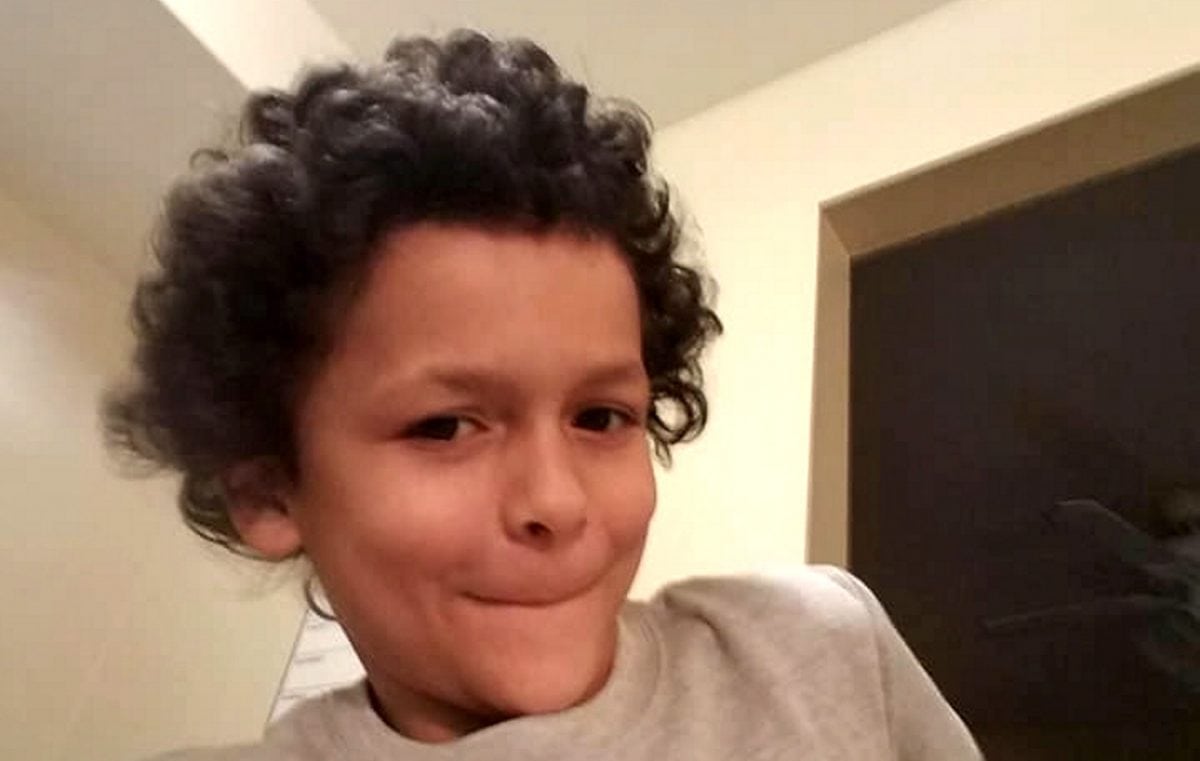 A heartbroken mum says her nine-year-old son took his own life after he was bullied for being gay.

She said that a few weeks before he started the fourth grade at Shoemaker Elementary School in Denver, Colorado, US, Jamel came out as gay.

Leia said at first she thought he was messing around but when she realized he was serious, she told him she loved him. 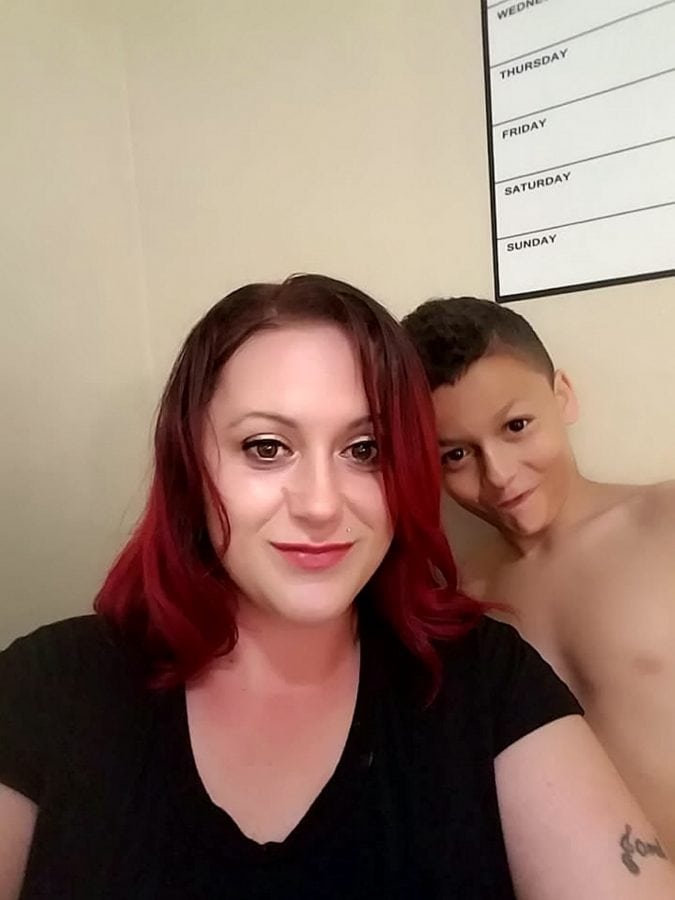 Despite being “proud” of who he was, Jamel told his sister he was being bullied at school and said that fellow pupils had told him to kill himself.

Mum-of-three Leia, from Denver, Colorado, said she wants “justice” for her son.

She said: “Four days is all it took at school. I could just imagine what they said to him.

“My son told my oldest daughter the kids at school told him to kill himself. I’m just sad he didn’t come to me.”

She added in the interview with local news channel KDVR that when Jamel told her he was gay, she told him she loved him. 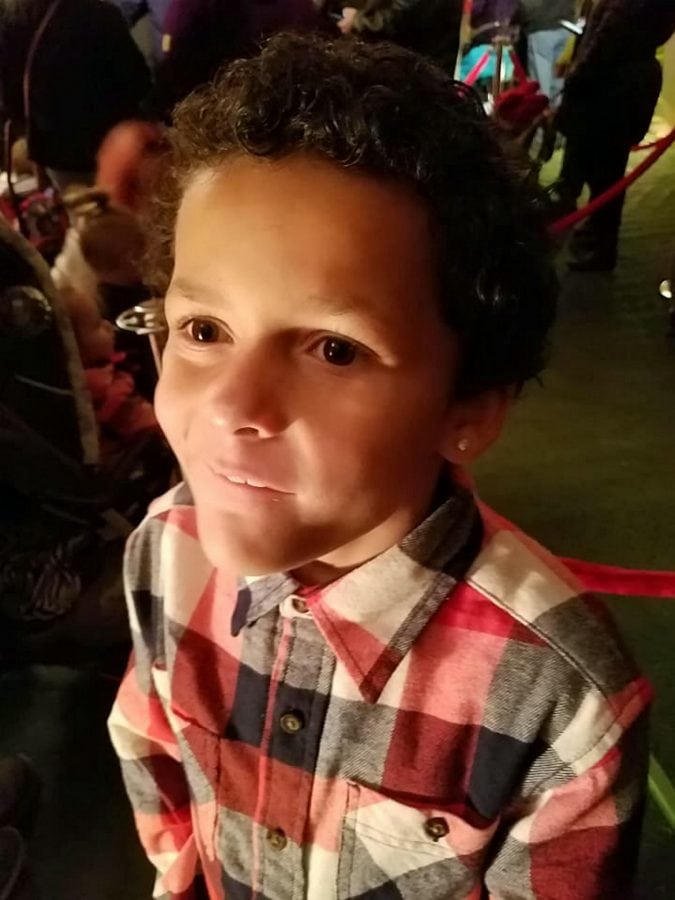 “He looked so scared when he told me,” she said.

“He was like, ‘Mom, I’m gay.’ And I thought he was playing, so I looked back because I was driving, and he was all curled up, so scared.

The mum-of-three described Jamel as a “beautiful soul” and paid tribute to him in a series of Facebook posts.

She said: “I want justice for my son and the only way to get that is to touch people’s hearts and tell them if we love more it will be harder to hate.

“I taught all my kids we are all the same and he treated people as equals because he was taught love.

“I’d die any death to switch places with my son. 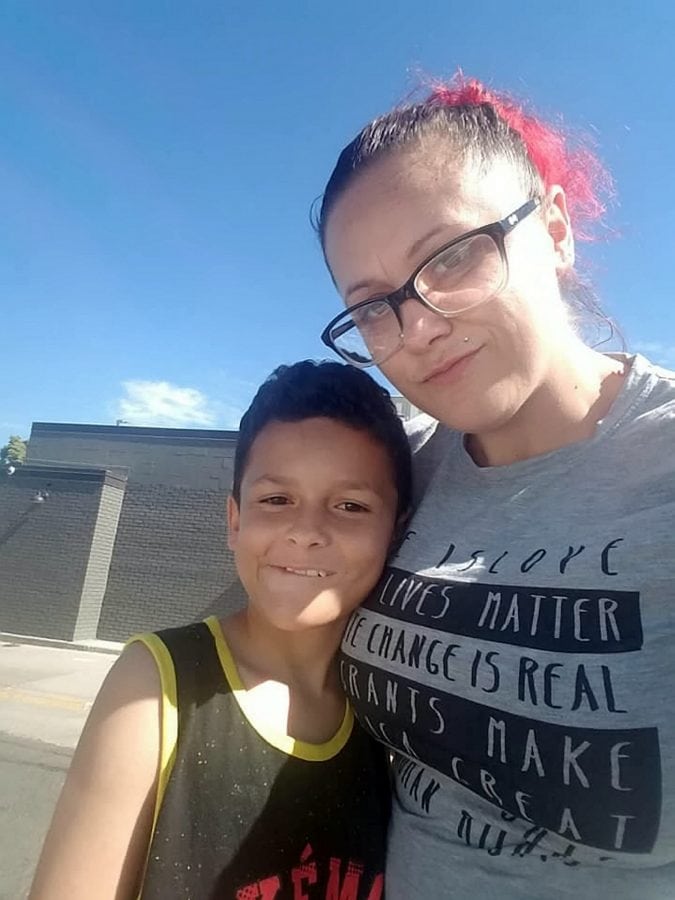 In another Facebook post, she added: “I hear so many people telling me they have a child getting bullied.

“Let’s stand up against this.

“We are all beautiful, we are all equal.

“Do my son and I a favor and stand together as equals.

“Show love to everyone with acceptance of everyone. You’re beautiful, don’t forget it.”

A coroner’s report confirmed Jamel’s cause of death as suicide. 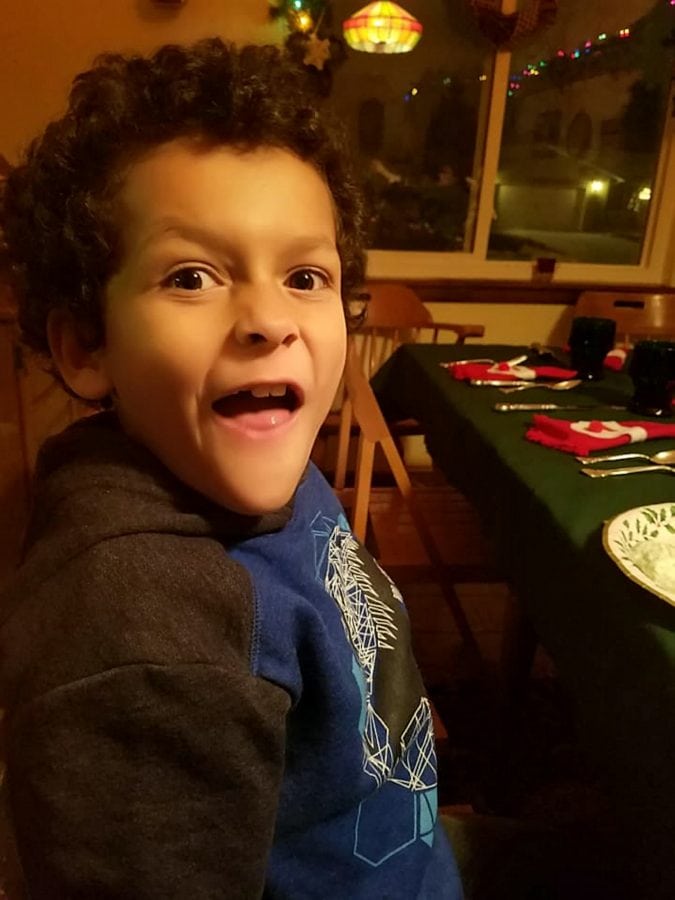