The Microsoft co-founder has pledged to help produce billions of doses of vaccines to tackle Covid-19. 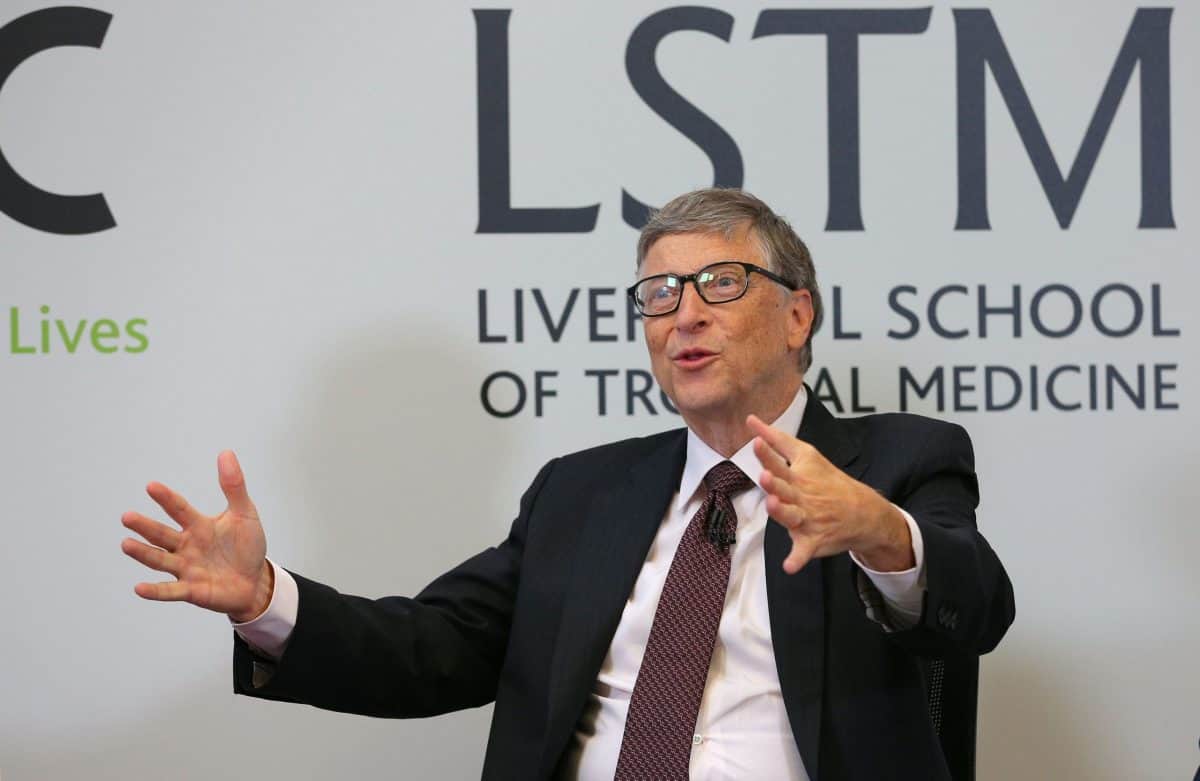 Microsoft co-founder and philanthropist Bill Gates has said the global Covid-19 pandemic is his “worst nightmare”, while promising to assist the process of manufacturing vaccines.

In an interview with The Times, the billionaire said that he had been concerned about the impact of a vial pandemic for years.

Mr Gates, formerly the richest man in the world, has previously warned about the world’s need to prepare for global health crises.

“My worst nightmare has come true,” he said.

In a Ted Talk in 2015, Mr Gates reflected on the 2014 Ebola outbreak and said global societies were not ready for a future epidemic, urging countries to prepare supplies and expertise.

He said in the talk: “In the movies it’s quite different. There’s a group of handsome epidemiologists ready to go, they move in, they save the day, but that’s just pure Hollywood.”

In response to the ongoing Covid-19 pandemic, Mr Gates told The Times the global health charity in his name will arrange funding to build factories to produce vaccines.

These factories will be ready to manufacture billions of different vaccines prior to their approval in order to speed up the process.

He said: “They are going to put it in humans fairly soon.

“If their antibody results are one of the ones that are promising then we and others in a consortium will help make sure that massive manufacturing gets done.”

The American billionaire has dedicated much of his time in recent years to public health through the work of the Bill and Melinda Gates Foundation.

The Foundation works towards equal access to healthcare and education across the world, typically placing more than half of its resources into eradicating diseases such as polio and malaria.

In March, Mr Gates announced he would be stepping back from the board of Microsoft to focus on philanthropy.

Likening the Covid-19 pandemic to a world war “except we’re all on the same side”, Mr Gates said the increase of nationalism in previous years was unhelpful.

He added: “You go to war with the leaders you have. In retrospect, you get to judge how well that went.

“Very few people get an A in terms of what they’ve done in this situation.”

The 64-year-old said that while lockdown measures have had negative effects on economies around the world, failing to take measures could have led to “the worst of both worlds”.

He said: “People act like if we just went for herd immunity and let it rip the economy would have been fine but that counterfactual does not exist.

“The economy in these rich countries that are experiencing the epidemic was going to be really terrible.”

Mr Gates went on to say that Covid-19 was a significant blow in the fight for greater equity worldwide as the pandemic would likely disproportionately affect people in developing countries and disadvantaged people in developed countries.