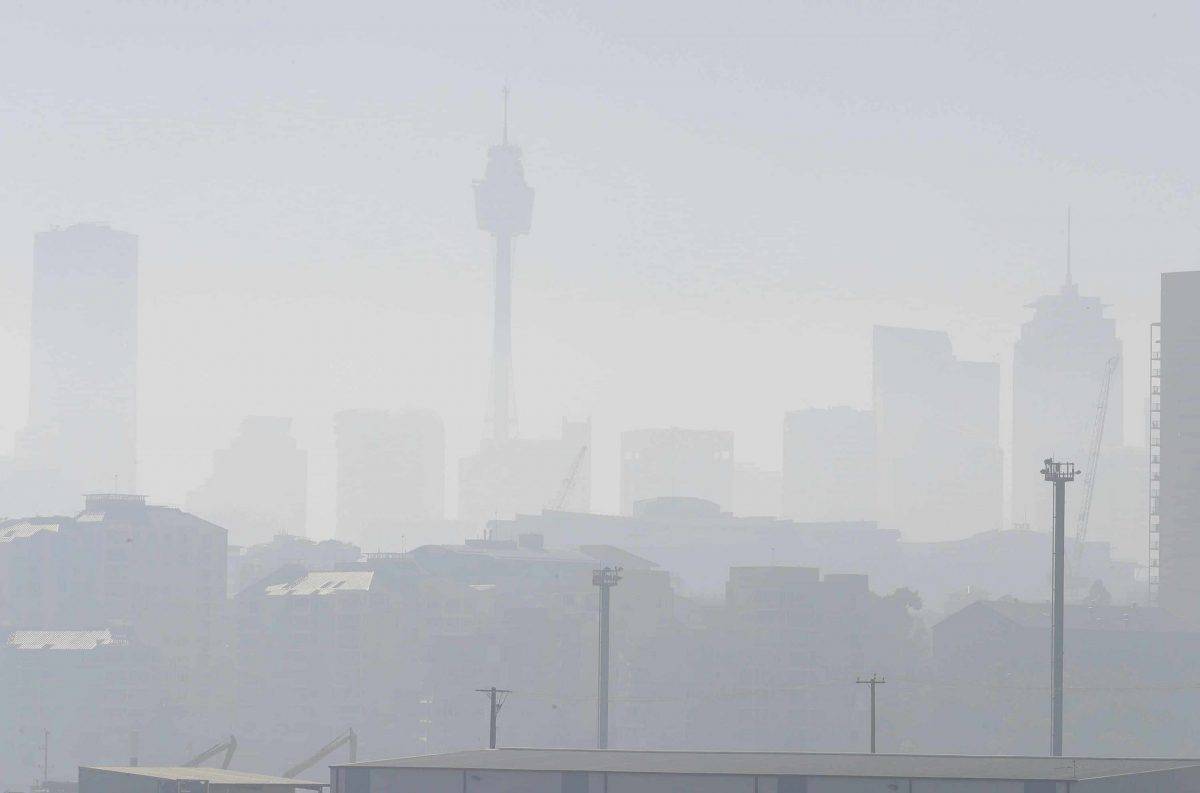 Australia has experienced its hottest day on record and temperatures are expected to soar even higher as heatwave conditions embrace most of the country.

The Australian Bureau of Meteorology said the average temperature across the country of 40.9C on Tuesday beat the record of 40.3C from January 7 2013.

Meteorologist Diana Eadie said: “This hot air mass is so extensive, the preliminary figures show that yesterday was the hottest day on record in Australia, beating out the previous record from 2013 and this heat will only intensify.”

The weather bureau said temperatures in southern and central Australia may reach between eight and 16 degrees higher than normal.

On Wednesday temperatures soared to 47.7C in Birdsville, Queensland, 46.9C in Mandora, Western Australia and similar levels in southern and central Australia.

The highest temperature reliably recorded in any location in Australia was 50.7C in January 1960, at Oodnadatta, a desert settlement in outback South Australia .

High temperatures and strong winds are also fanning bushfires around Australia, including more than 100 in New South Wales state where heat and smoke have caused an increase in hospital admissions.

Cooler conditions are forecast from Friday.