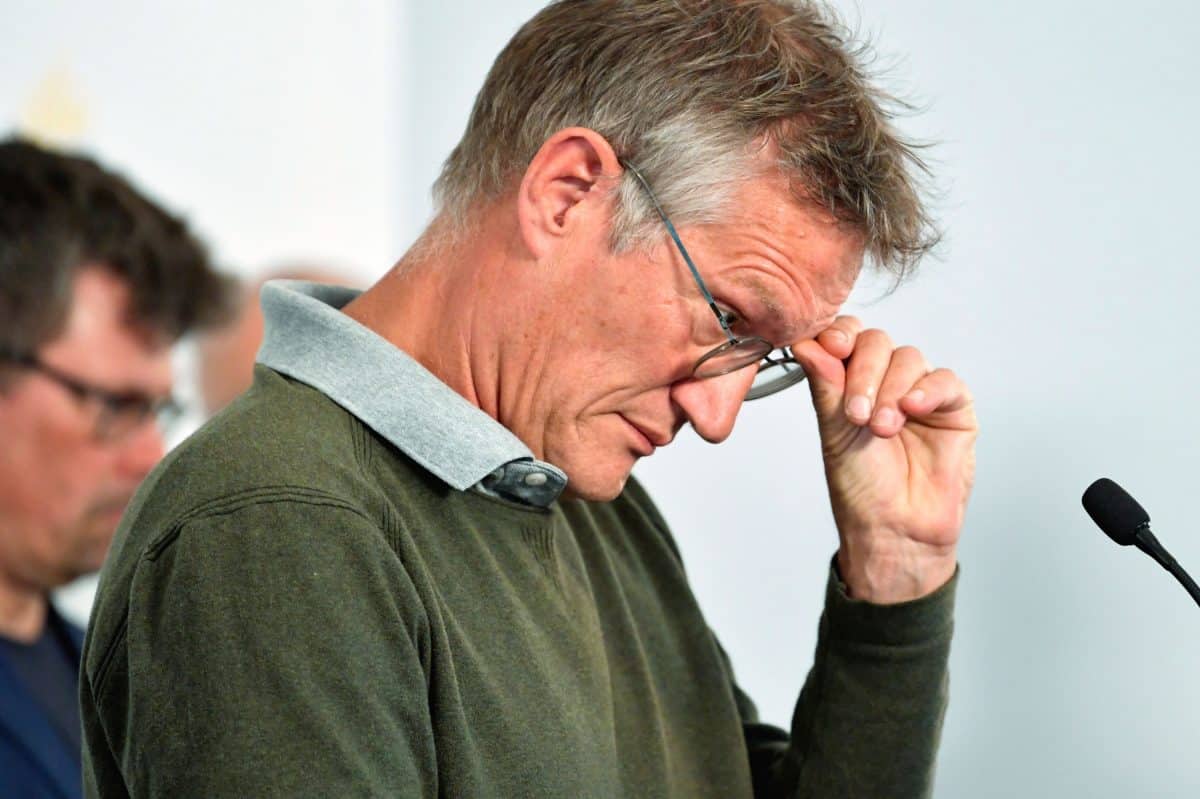 Sweden, one of the only countries in the world to shun lockdowns, is recording the highest number of Covid-19 cases per million in Europe.

The latest figures from Swedish authorities revealed that more coronavirus patients are currently being treated in intensive care in Sweden than at any point in 2021.

That marks an increase of roughly 65 per cent since the beginning of March – and a much higher figure than the peak of the second wave, which hit Sweden in early January.

While numbers are still lower than during the first wave, when close to 600 people were being treated in Swedish intensive care units, the country is recording 4,378 cases per million of its population – the highest figure in Europe.

The United Kingdom, on the other hand, is recording just 159 cases per million – the lowest figure in Europe.

Sweden, the anti-lockdown kingdom, now has the highest number of Covid cases per million in Europe pic.twitter.com/7T7sNHQhZy