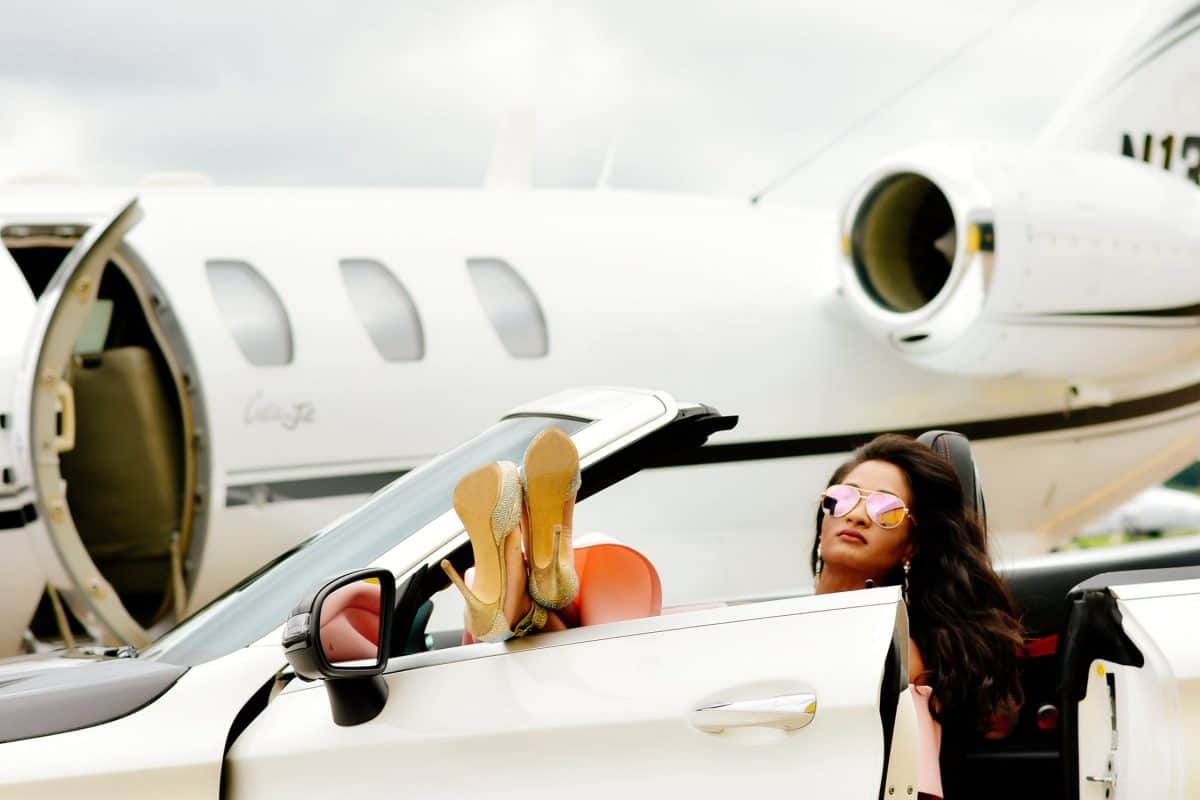 The world’s wealthiest are at the heart of the climate problem, according to a new UN report which calls on the “polluter elite” to radically change their lifestyle to reduce carbon emissions.

The report found that those in the top 1 percentile produce double the combined carbon emissions of the poorest 50 per cent.

The authors want to deter SUV drivers and frequent fliers – and persuade the wealthy to insulate their homes well.

They also urge the UK government to reverse its decision to scrap air passenger duty on UK return flights and re-instate the Green Homes Grant scheme they also scrapped recently.

However, speaking to BBC News, Prof Peter Newell, from Sussex University, said the best way to cut emissions faster is through technological improvements – not through measures that would prove unpopular.

“We are totally in favour of technology improvements and more efficient products – but it’s clear that more drastic action is needed because emissions keep going up.

“These are people who fly most, drive the biggest cars most and live in the biggest homes which they can easily afford to heat, so they tend not to worry if they’re well insulated or not.

“They’re also the sort of people who could really afford good insulation and solar panels if they wanted to.”

Prof Newell said that to tackle climate change, everyone needs to feel part of a collective effort – so that means the rich consuming less to set an example to poorer people.

He continued: “Rich people who fly a lot may think they can offset their emissions by tree-planting schemes or projects to capture carbon from the air. But these schemes are highly contentious and they’re not proven over time.

The wealthy, he said, “simply must fly less and drive less. Even if they own an electric SUV that’s still a drain on the energy system and all the emissions created making the vehicle in the first place”.