“I think we have failed. We have a large number who have died and that is terrible. It is something we all have to suffer with,” the king said. 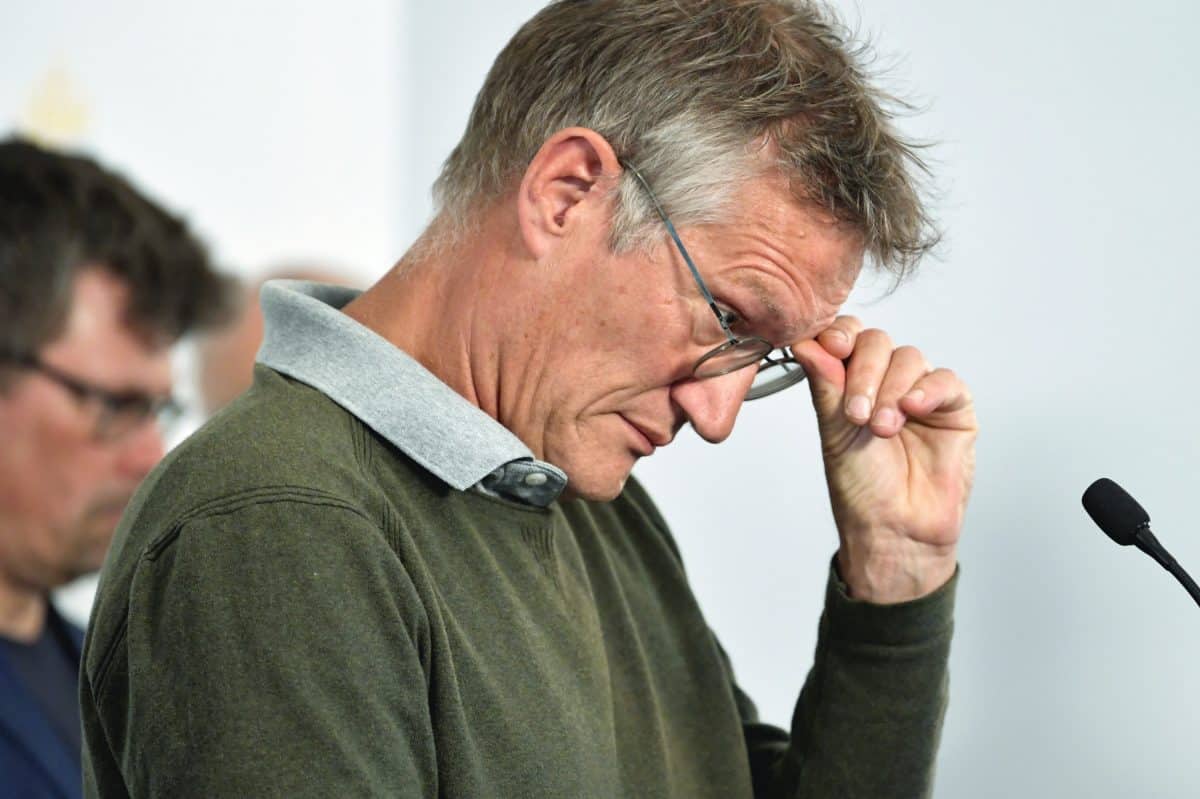 Sweden’s king has admitted that the Scandinavian country has “failed” with its light-touch coronavirus strategy, which has left it with a significantly higher Covid-19 death toll than its Nordic neighbours.

In his annual Christmas address, Carl XVI Gustaf told Swedes that the country had suffered “enormously in difficult conditions”, and that it was “traumatic” that many relatives of the close to 8,000 people who have died from Covid-19 had not been able to say goodbye to them.

“I think we have failed. We have a large number who have died and that is terrible. It is something we all have to suffer with,” the king said, in comments due to be broadcast in full on Monday.

Sweden’s hands-off strategy – eschewing a formal lockdown, declining to enforce the use of face masks and keeping bars and restaurants open – has divided opinion.

Many ardent lockdown-sceptics have cited Stockholm as a success because it kept schools, bars and restaurants open, supposedly avoiding the economic pain experienced elsewhere.

But support for the strategy among Swedes has fallen in recent months, as the country is buffeted by a deadly second wave of Covid-19 that the scientists leading the battle against the pandemic said would not arrive.

Anders Tegnell, the state epidemiologist, argued throughout spring and summer that Sweden would fare much better than Finland and Norway because of a higher level of herd immunity provided by the first wave.

However Sweden has reported roughly 1,700 coronavirus deaths in the past month – compared with about 100 each in Finland and Norway, which each have populations roughly half the size.

Recent polling has shown that the proportion of faiths supporting Tegnell had slipped, while an independent commission into the country’s handling of the pandemic was scathing in its criticism of the government, accusing them of failing to protect older people.

Meanwhile intensive-care beds in Stockholm hospitals are fill. “We are far beyond 100 percent of capacity in intensive care. We are approaching almost double the number of available spaces,” Bjorn Eriksson, a regional health director, said on Tuesday.

The surge in infections has prompted the government to trigger a national emergency plan, with both Finland and Norway offering medical aid.