Police are also geared up for more cases of domestic violence as homes are put under strain by extended periods of self-isolation. 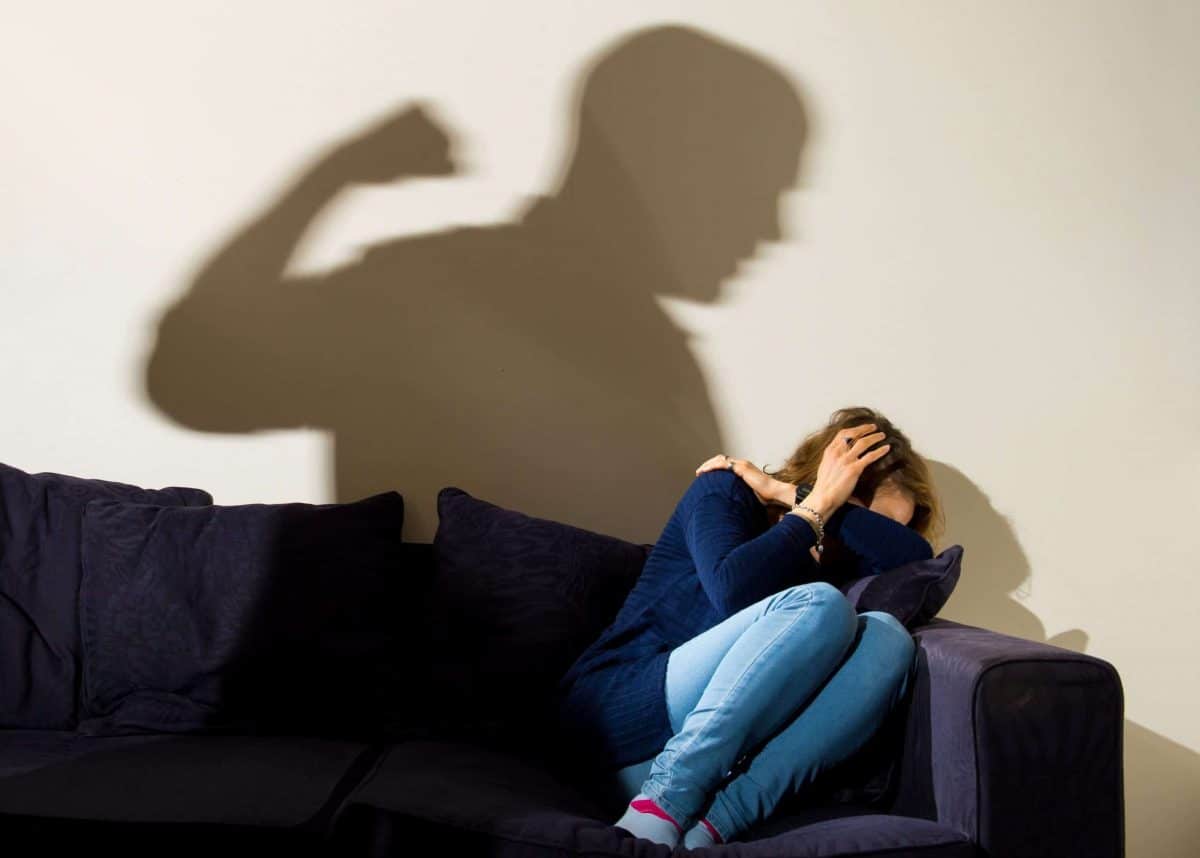 Northern Ireland’s main domestic violence charity has called for more resources as it braces itself for a surge in the number of cases due to coronavirus.

Police are also geared up for more cases of domestic violence as homes are put under strain by extended periods of self-isolation, a senior commander said.

A Women’s Aid statement said: “We need resources and a guaranteed commitment across the whole of the UK to support all victims of domestic violence and abuse.

“We are in uncharted territory and all domestic violence charities are bracing themselves for a marked increase in numbers of people coming forward.”

Home Secretary Priti Patel has said victims who are isolated with their abusers during the lockdown sparked by Covid-19 will not be forgotten.

According to Police Service of Northern Ireland (PSNI) statistics, while overall crime has decreased, domestic abuse incidents and crimes with a domestic abuse motivation have increased.

Five of the 11 policing districts showed an increase in incidents and all districts had higher levels of crimes.