There are 53,000 super wealthy people in the UK who are in the prestigious top 0.1 per cent of earners. These are people who make more money in a month than most make in a number of years. Probably a nice place to be, if you are part of this elite group. However, for everyone […] 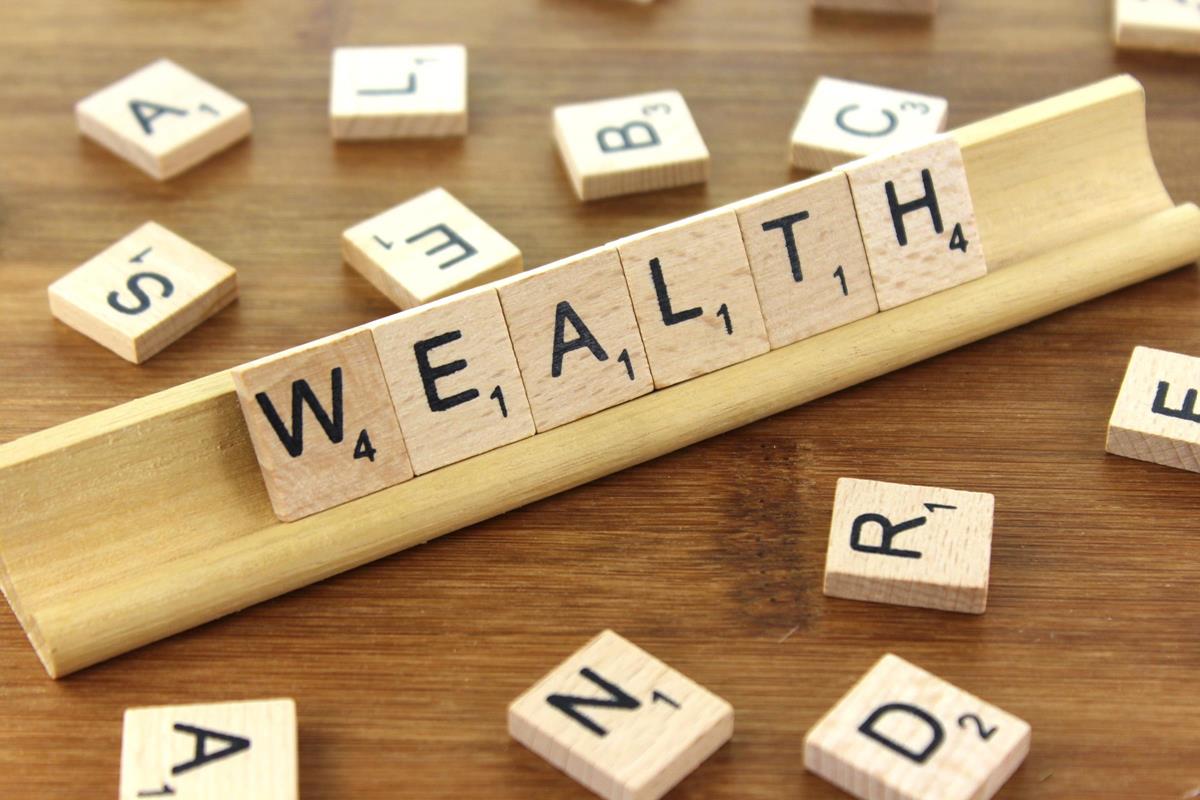 There are 53,000 super wealthy people in the UK who are in the prestigious top 0.1 per cent of earners.

These are people who make more money in a month than most make in a number of years. Probably a nice place to be, if you are part of this elite group.

However, for everyone else these super rich people live in a world we can only imagine, and it is also a male dominated social strata.

A report by the London School of Economics has found that out of these 53,000 people only nine per cent are women. There is a ‘glass ceiling’ that means that women are only a tiny fraction of the super rich.

The proportion of the wealthiest 10% and 1% who are women has actually increased though.

They used tax data and looked at income from work and other investment sources, to understand how many of the top 1% and top 10% are female in Australia, Canada, Denmark, Italy, New Zealand, Norway, Spain and the UK.

A co-author of the report, Alessandra Casarico, said women were “rarer the higher one climbs”.

Professor John Hills, co-director at the LSE’s International Inequalities Institute, said: “Women have managed to increase their representation in the top 10% because of their success in the professions and business, but few of them are among the very wealthiest.”