Northumbria Police released footage of the ‘appalling’ incident, in which Charlene Merrifield coughed at an officer in the back of a police van. 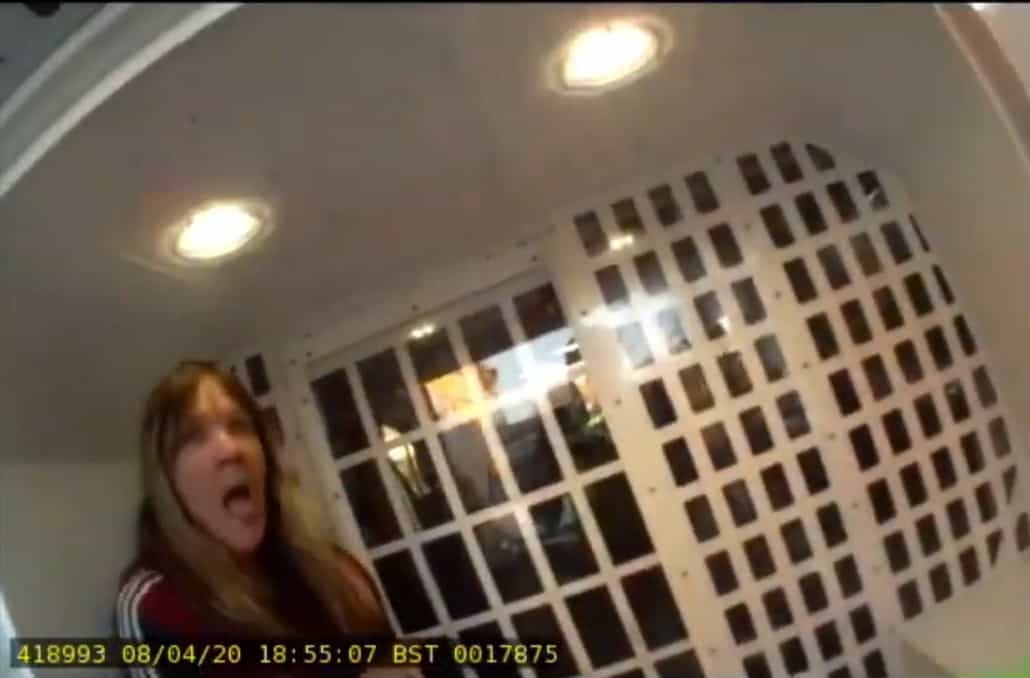 A 39-year-old woman has been jailed for more than four months after coughing at police as she was being arrested.

Charlene Merrifield, of no fixed address, leaned forward in the back of a police van and coughed in the direction of an officer as she was being detained following an incident in Hebburn.

Northumbria Police released footage of the “appalling” offence after Merrifield pleaded guilty to assaulting an emergency worker, and other charges, when she appeared before magistrates in South Tyneside.

A top cop has condemned the behaviour of a woman who intentionally coughed at officers as she was being arrested.

Charlene Merrifield, 39, now begins a spell behind bars after the incident in #Hebburn. Video below ?? pic.twitter.com/2k1EOUgEpX

Attacking man with a knife

Police were called to Lyon Street in Hebburn on April 8 following a report that a woman had been attempting to attack a man with a knife and caused damage to vehicles.

Officers found Merrifield with two bricks in her hand, and a Ford Focus car, which had its windscreen wiper snapped off, and she was arrested on suspicion of affray after becoming aggressive and abusive towards officers.

She was jailed for 21 weeks after she admitted assaulting an emergency worker, criminal damage, a public order offence, and breaching a suspended sentence.

Chief Inspector Nicola Wearing, of Northumbria Police, said: “Our officers come to work each day in order to keep people safe and protect the communities they serve.

“They do so knowing they could be faced with potentially dangerous situations.

“Total disregard for the law and the welfare of others”

“However, at a time when our communities across Northumbria are pulling together and showing the incredible spirit that this region is famed for, there remains a small minority who show a total disregard for both the law and the welfare of others.

“Charlene Merrifield knew exactly what she was doing as she decided to intentionally cough at one of our officers, which is absolutely appalling.

“I hope this case highlights how seriously offences of this nature are being taken in the light of the current pandemic.”