UKHospitality chief executive Kate Nicholls said the industry was the ‘canary in the coalmine’ for the British economy. 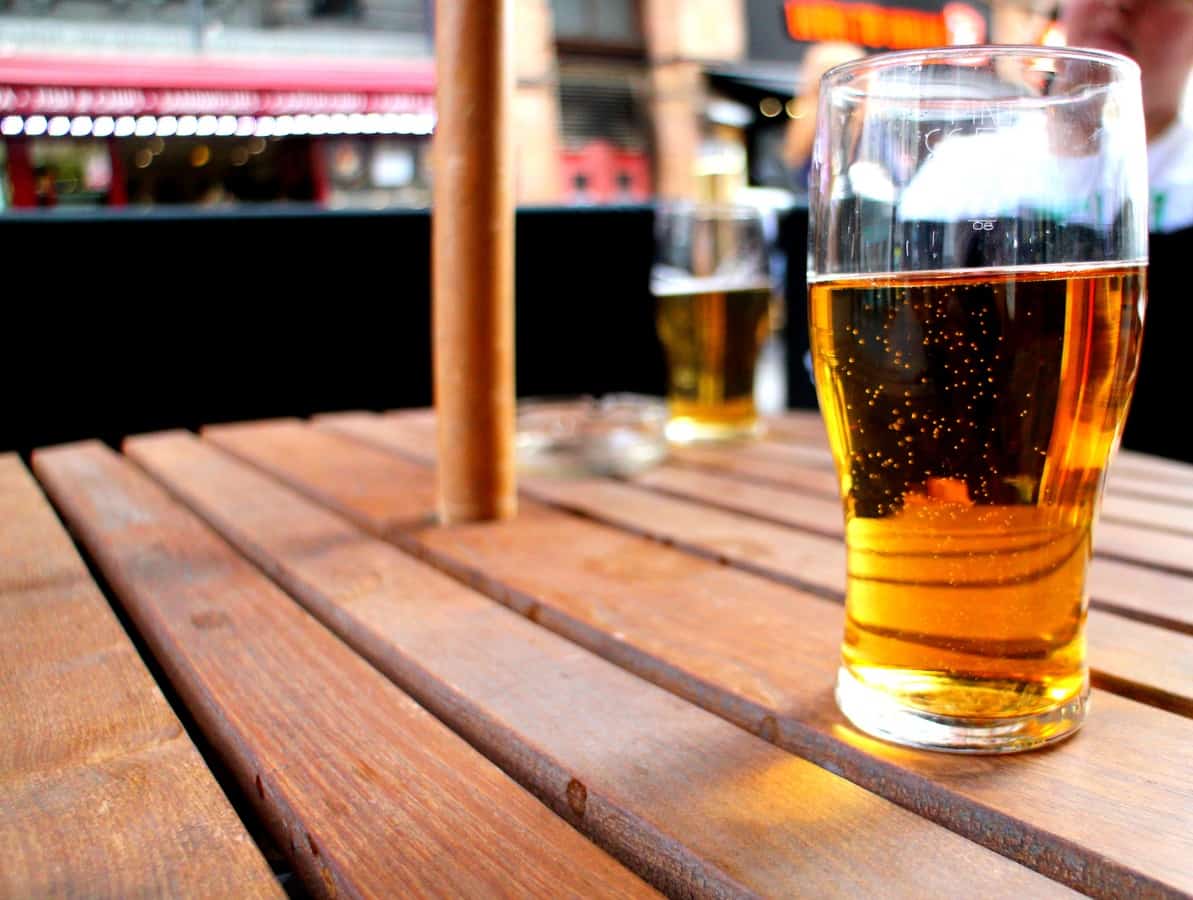 There could be a “bloodbath” for the UK’s pubs and restaurants unless the Government extends coronavirus support for the hospitality industry, a trade body has warned.

UKHospitality chief executive Kate Nicholls said the industry was the “canary in the coalmine” for the British economy and said firms could go to the wall without further help from Whitehall.

She said unless measures on preventing evictions were extended, the industry would face a crisis when the next quarter’s payments are due in June.

She told MPs on the Commons Treasury Committee that a breathing space of “six to nine months” was required.

“If we don’t get a resolution at a global level, if you rely on landlords and lessees to sort it out individually themselves, it would be a bloodbath come June when we have the next quarter rent that becomes due,” she said.

“You do need to have that protected space – we would recommend that as a matter of urgency the Government extends that lease forfeiture moratorium in length and also extends it to be a general debt enforcement moratorium, because as a result of not being able to pay rents in March a large number of companies in hospitality already face statutory demands, we are already seeing the first threats of winding up petitions being waved around.

“A number of landlords have reached very quickly for legal resolution so the Government does need to act very quickly on this one.”

She also called for the retail, hospitality and leisure grant to be extended, removing the bar on accessing the scheme for premises with a rateable value of more than £51,000.

The grants, worth up to £25,000 per property, would help with cash flow for businesses forced to close their doors, she said.

The furlough scheme should also be extended for the hospitality sector, which, even once the general lockdown is lifted, could still be badly affected if premises remain closed or can only operate at reduced capacity.

“We were the canary in the coalmine that went first into the coronavirus crisis and it looks like we will be last out,” she said.

Ms Nicholls added that if restrictions remained in force for the rest of the year, a third of hospitality businesses could go under.

“If we don’t get that intervention on rent, if we are forced to remain closed until Christmas, then I think you could put a third of the sector at risk.”