“With barely 700 hours to go until the end of the transition period, it is absurd that so many issues still need to be clarified." 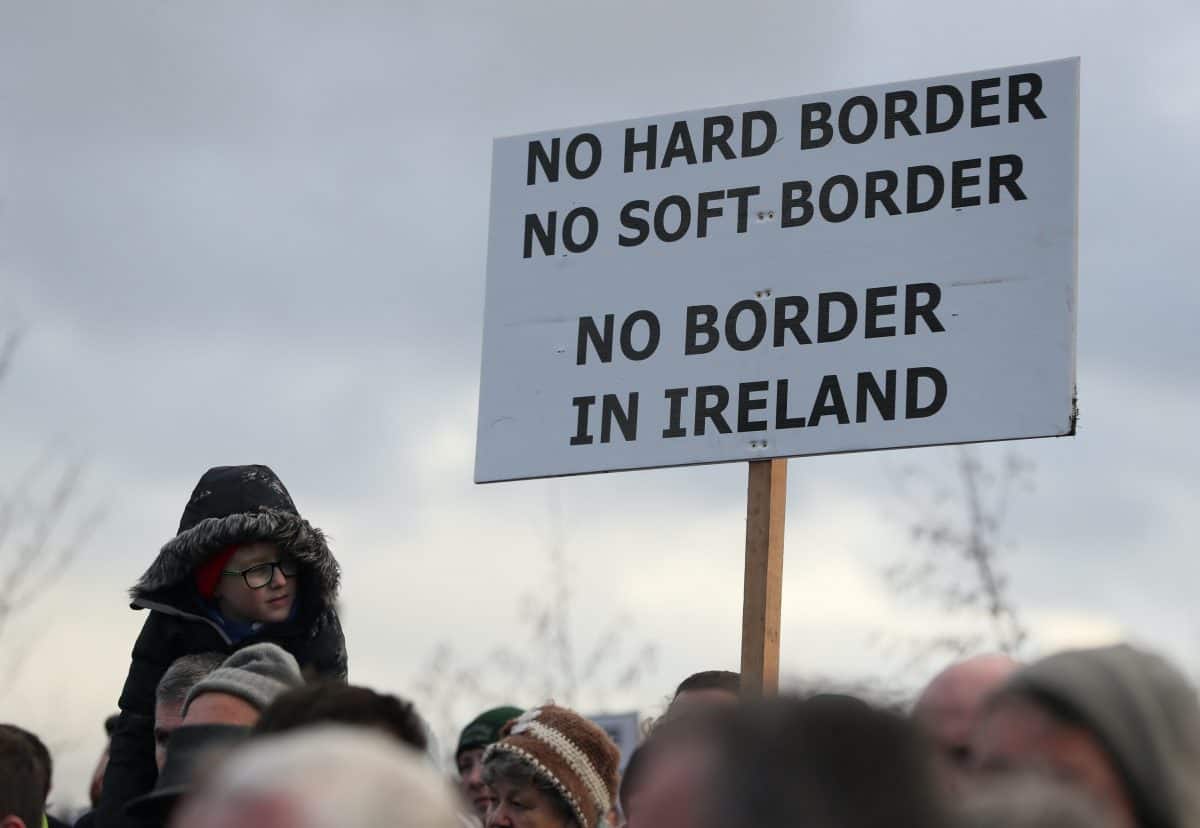 The UK Government appears to have an “unlimited disregard” for the Good Friday Agreement, it has been suggested.

SDLP MP Claire Hanna (Belfast South) made the claim as she said people in Northern Ireland are desperate for “certainty” and “stability” ahead of the end of the transition period on December 31.

Ms Hanna told MPs: “The spending of the Shared Prosperity Fund according to clauses in the Internal Market Bill would override devolution with spend in devolved areas with no duty to consult.

Ms Hanna told MPs: “The spending of the Shared Prosperity Fund according to clauses in the Internal Market Bill would override devolution with spend in devolved areas with no duty to consult.

“Far from being limited and specific, it seems to people here the disregard for the Good Friday Agreement is unlimited while people desperately want certainty and a deal.

“Can (Mr Lewis) give us any assurances that next week’s Bill won’t further undermine the Northern Ireland Protocol and the chances of a deal, and the certainty and the stability that people here so desperately want?”

Mr Lewis responded: “I would just say to (Ms Hanna) if she looks at the clauses in the UK Internal Market Bill that we put in there, they are about actually protecting and delivering on the Good Friday Agreement to ensure there are no borders and it is important that we have no border, not just North-South but East-West as well to deliver that.”

Alliance MP Stephen Farry (North Down) said that it was “absurd” that many issues surrounding Brexit remain with so little time before the end of the transition period.

He said: “With barely 700 hours to go until the end of the transition period, it is absurd that so many issues still need to be clarified.

“Does the Secretary of State recognise that Northern Ireland businesses require a clear legal framework of which to operate, and as such, any changes or mitigations have to be agreed with the EU under the protocol – including, potentially, any grace period.

“And to do the opposite actually places Northern Ireland businesses in a very uncertain legal position going forward and will create long-term problems from them arising from such unilateral action from the Government?”

Mr Lewis responded: “I’d say there is a range of things businesses can be doing and should be doing now regardless of what the outcome may be – such as signing up to the trader support service.

“We are intensifying and have intensified our work through the specialist joint committee, but I hope that he would join me in supporting the clauses in the UK Internal Market Bill that will give businesses certainty by delivering unfettered access to the whole of the UK.”

DUP Westminster leader Sir Jeffrey Donaldson asked what progress had been made towards securing agreement on a “grace period” to allow Northern Ireland businesses time to adjust to post-Brexit arrangements.

He told the Commons: “I’m sure (Brandon Lewis) will agree with me that those who talk loud about the Good Friday Agreement are the people who are threatening the economic prosperity of Northern Ireland by insisting on measures that are completely unnecessary in terms of protecting the Agreement.

“So can (Mr Lewis) indicate what progress has been made in securing a commitment from the EU to a significant grace period to allow Northern Ireland businesses sufficient time to adjust to new arrangements that will be introduced when the transition period ends on December 31?”

Mr Lewis responded: “We are working with the EU and both the UK and the EU have committed to that intensified process that colleagues will have seen to resolve all outstanding issues with the implementation of the Northern Ireland Protocol, and that includes securing the flexibilities that we need to see for trade from Great Britain to Northern Ireland.”

Related: Joe Biden speaks out on Brexit – saying “we’ve just got to keep the border open” in Ireland