The Brexit mess is leaving many people inside and outside of parliament totally at a loss at where is can go from here. Today Winson Churchill’s grandson, Sir Nicholas Soames launched into the debate, in a nonsense speech in Parliament. He was furious after the Vote Leave campaign broke electoral law during the EU vote. […] 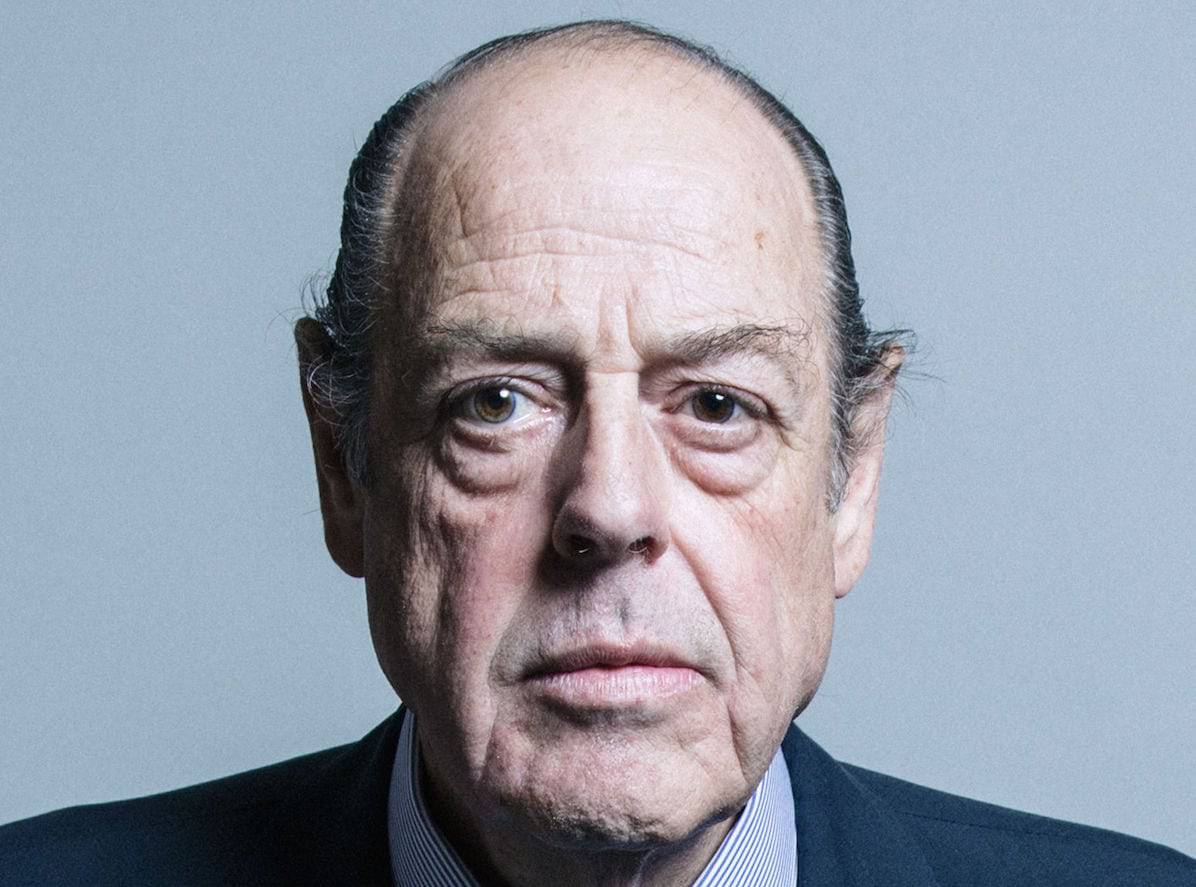 The Brexit mess is leaving many people inside and outside of parliament totally at a loss at where is can go from here.

He was furious after the Vote Leave campaign broke electoral law during the EU vote.

A massive £600,000 was handed over to a 23-year-old in the lead up to the crucial 2016 vote. This transfer of cash meant that Vote Leave didn’t spend over the £7million spending limit, for their campaign.

Soames’ comments would lead many to think he wants a new referendum on Brexit.

The Conservative MP for Mid-Sussex said: “One of the great glories of this sadly now diminished country was our electoral and democratic system.

“And this example today is gross.

“And I say that if we are to retain the integrity and the trust of the voting public, the whole damn thing needs to be blown up and started all over again.”

His strong statement was back by Tory Sarah Wollaston, who told MPs today:

“We cannot have confidence that this referendum was secure and it should be re-run.”

A Vote Leave spokesperson said: “The Electoral Commission’s report contains a number of false accusations and incorrect assertions that are wholly inaccurate and do not stand up to scrutiny.

“It is astonishing that nobody from Vote Leave has been interviewed by the Commission in the production of this report, nor indeed at any point in the past two years, despite Vote Leave repeatedly making it clear they are willing to do so.”