Whilst Covid rules on social mixing were in place, Boris Johnson would come speak to staff drinking: "Everyone had a hard week? Letting off some steam? Oh great’". 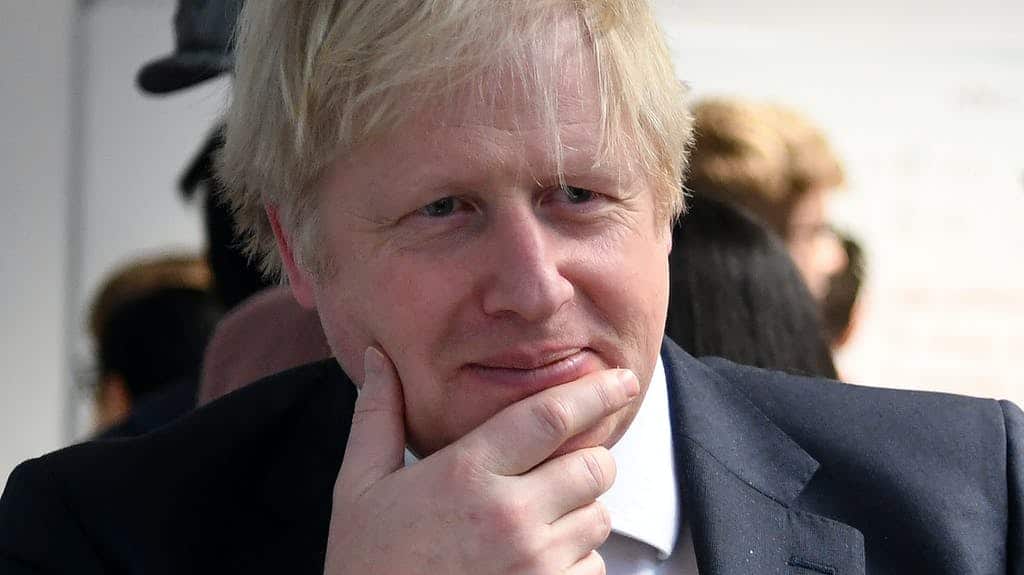 Downing Street staff has held ‘wine-time Fridays’ throughout the pandemic and Boris Johnson regularly witnessed the events, a new report has claimed.

A photo showing the chiller being delivered on 11 December 2020 through the back door has emerged – at the time, government rules banned two or more people from different households from mixing indoors unless “reasonably necessary” for work purposes.

Parties before Prince Philip’s funeral where the Queen grieved alone

The revelations come as Downing Street apologised to Buckingham Palace this week after it emerged that more parties were held in No10 the day before Prince Philip’s funeral last April.

‘Wine-time Fridays’ were scheduled every week between 4pm and 7pm into the electronic calendars of approximately 50 staff members at No 10.

The tradition which comes from previous administrations, help Downing Street staff relax after a busy week but the event reportedly continued many Fridays after Covid restrictions were introduced.

The event was allegedly organised by the No 10 press office but advisers from other parts of the building would also attend.

Sources told The Mirror that one regular attendee when Covid rules on social mixing were in place was Captain Steve Higham, Johnson’s defence adviser.

The London Economic attempted contacting The Ministry of Defence for comment.

Boris Johson ‘knew about and encouraged the events’

One source said: “Boris used to stop by for a chat while they had a drink. It was on the way up to his flat and the door was usually open. He knew about it and encouraged it.“

Another added: “He could see everyone sitting there drinking as he walked up.

“He would come in and say ‘Hello everyone had a hard week? Letting off some steam? Oh great’.

“The idea that he didn’t know there were drinks is total nonsense. If the PM tells you to ‘let off steam’, he’s basically saying this is fine.”

“This event should not have happened at the time that it did. I am deeply sorry, and take full responsibility.”

Related: Another one! Ex-head of Covid taskforce had No 10 leaving party