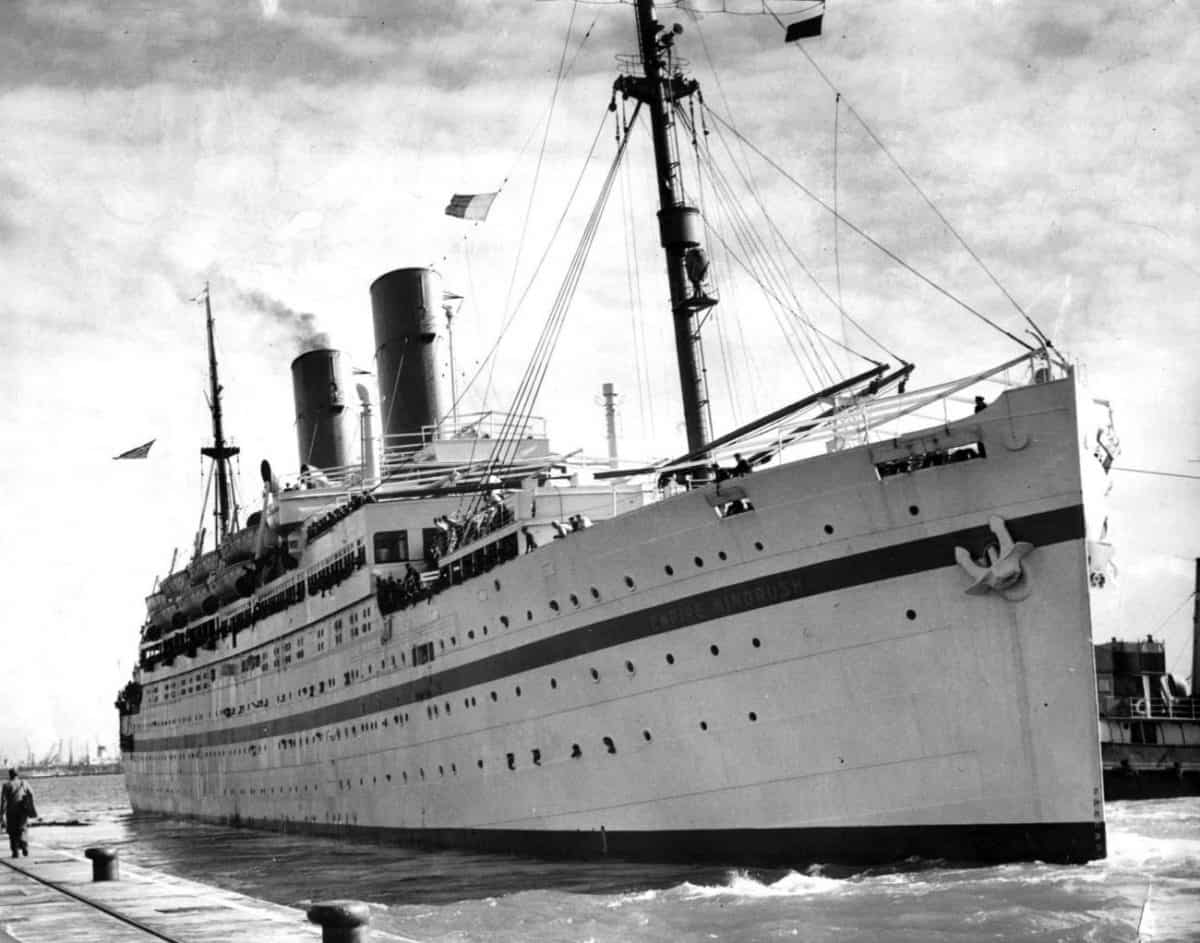 The Windrush scandal was “foreseeable and avoidable” and victims were let down by “systemic operational failings” at the Home Office, according to a report.

The Government department demonstrated “institutional ignorance and thoughtlessness” towards the issue of race and the history of the Windrush generation but the actions did not satisfy all of the features of institutional racism, findings from an independent review said.

Author Wendy Williams told reporters: “Warning signs from both inside and outside the Home Office were apparent for a number of years, and even when stories began to emerge in 2017 in the media about high-profile injustices, I have concluded that the Home Office was still too slow to react.

“I talk about a culture of disbelief and carelessness when dealing with applications.

“This was born out of a conviction that the hostile environment policy would be effective, was effective, and should be pursued at all costs.

“I have also talked about a culture of ignorance and thoughtlessness when dealing with matters of race, the Windrush generation, their history and circumstances.

“The Windrush generation were let down by systemic operational failings by the Home Office.”

The Windrush Lessons Learned Review was commissioned after people with a right to live in the UK were wrongfully detained or deported to the Caribbean.

It called for Home Office ministers to admit that serious harm was inflicted on people who are British and to provide an “unqualified apology” to those affected and the wider black African-Caribbean community.

Other recommendations include commissioning a full review and evaluation of the hostile environment policy and that the Home Office should establish an overarching strategic race advisory board.

Ms Williams said the Windrush group had been “trapped by the hostile environment policy net”.

She added: “Those without documents were set, some would say, an impossible task.

“Others would say an unreasonably high standard of proof to prove their status.

“And when they couldn’t, they were subject to the most appalling injustice and that included the things we have heard; losing jobs, losing homes, losing access to services like healthcare, and in extreme circumstances being removed, being locked up and as we heard in one case, dying.”

The report “carefully considered” whether the concept of institutional racism outlined by Sir William Macpherson in the inquiry into the death of Stephen Lawrence was “directly relevant to describe what occurred”.

The inquiry found that although the case for institutional racism was supported by a number of factors, the Home Office did not satisfy the definition in full.

It said: “I have not found, on the evidence that I have reviewed, that the organisational failings satisfy the Macpherson definition in full.

“Nevertheless, although the context for the Macpherson Inquiry was different to this lessons learned review, I have serious concerns that the factors I have set out in this section demonstrate an institutional ignorance and thoughtlessness towards the issue of race and the history of the Windrush generation.”

Reacting to Windrush report Bell Ribeiro-Addy, Shadow Immigration Minister said: “The Windrush Lessons Learned Review is a damning verdict on the institutional racism of the Home Office, which must not be drowned out amidst the current state of national emergency.

“The review again highlights the tension between treating people fairly and compassionately under a numbers-based immigration system and reaffirms the continued failure to deliver justice to victims of the scandal since it first came to light.

“Its finding that key arbitrary migration targets put pressure on Home Office staff to make things difficult for anyone looking to come here provides another imperative for the Government to think twice about pushing ahead with its new points-based system.

“The review also reaffirms that the Government must now focus on removing obstacles from compensation claimants. We must recognise that delivering justice for victims of the Windrush scandal will be impossible as long as the hostile environment that created it remains in place. “

Since the scandal emerged in 2018, more than 8,000 have been given “some form of documentation” and the immigration status has been confirmed for almost 2,500, according to the most recent figures from the Home Office.

The department identified 164 people who had been deported or put in detention since 2002 amid the Windrush scandal, records said.

A compensation scheme with an estimated budget of at least £200 million has been set up.

But last month, campaigners hit out at the “paltry” number of people who have so far received payments and said the process was “slow and onerous”.

A total of £62,198 was paid out up until the end of last year and shared between just 36 people, despite the department receiving more than 1,000 claims so far.