Anthony Williams said he thinks the hostile environment, which massively impacted on his life, is the result of political point-scoring. 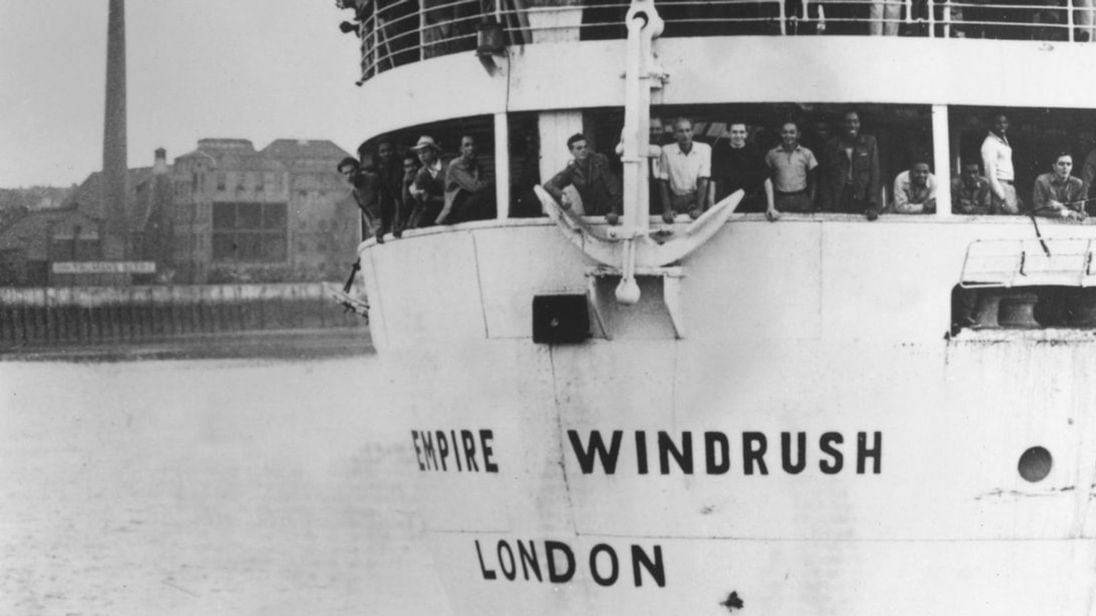 An ex-serviceman had to pull his own teeth out after being denied NHS treatment.

Despite having permission to live and work in the UK, Anthony Williams, a Windrush victim, was denied access to basic health entitlements as well as jobs and benefits.

Speaking to James O’Brien from LBC, Williams said: “In my old passport I had indefinite leave to remain stamped in it. For some reason, they wouldn’t accept that.

“I went to work one morning, just started a new job, and they told me they have done a check on me and I wasn’t eligible to work in the UK.

“I didn’t know what to say. I stood there and I just took it.”

He went to the Department of Work and Pensions to try and rectify the situation, but they turned him away.

“It all went downhill from there. It was devastating to be told I had no right to be here,” he said.

He said he had a small military pension to live on, but DWP would not pay him any benefits.

He took the government to court and a judge ruled Williams should be paid due to his status.

They paid him, but denied him the right to work for three and a half years.

He said the access to the NHS became a a big problem, because he could not see a dentist but could also not be seen privately due to not having any money.

“I had to do something about it”

Williams said: “In 2014, I had a really bad mouth infection. It kept coming and going.

For five years, Williams did not realise this was happening to other people as well.

It was only in 2018, when the Windrush scandal was uncovered by the media, that he found out he was not alone.

“That’s why the story didn’t emerge probably, because you all Windrush victims thought you were alone,” O’Brien said.

That year, Williams bought a phone and discovered Twitter.

“I discovered there’s lots and lots of people there discussing the same thing,” he said.

Williams said he thinks the hostile environment, which massively impacted on his life, is the result of political point-scoring.

James O’Brien said the policies were a direct result of Theresa May’s Home Office: “It’s hard to know what it was designed to do if not to appease a certain quite unpleasant section of society.”

EU citizens rights campaigner Elena Remigi has warned this could become the reality of thousands of people after the 30 June EU Settlement Scheme deadline.

She said: “This could become the reality for thousands of EU citizens, who will become unlawful residents after the deadline.

“So many still have no idea they need to apply, and, worryingly, we have many children in care amongst them”.

Related: Spanish woman in search for better life detained upon arrival in UK