By Jonathan Hatchman, Food Editor, @TLE_Food With plenty of exciting restaurant openings constantly taking place across the Capital, here’s our pick of the best new restaurants and bars arriving in London over the coming month. The Melt Room – Soho The latest single menu restaurant to open in Central London is Soho’s The Melt Room – a small shop […] 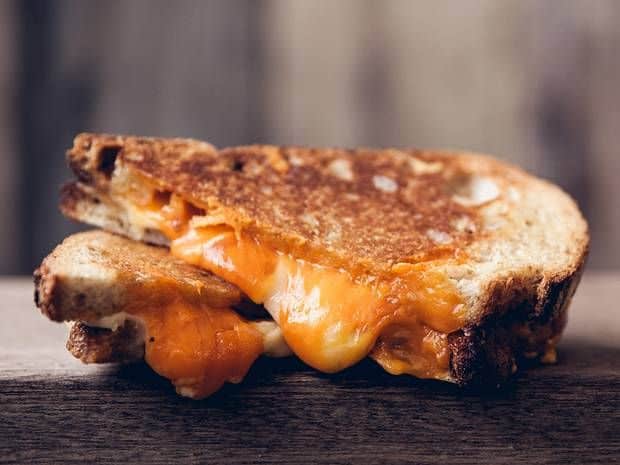 With plenty of exciting restaurant openings constantly taking place across the Capital, here’s our pick of the best new restaurants and bars arriving in London over the coming month.

The latest single menu restaurant to open in Central London is Soho’s The Melt Room – a small shop that specialises in grilled Cheese Sandwiches. The 12-seat diner is set to offer a limited menu that includes a range of grilled Cheese Sandwiches, including a classic, slow cooked Lamb shoulder and rare Roast Beef. What’s more, The Melt Room will be open from 7am with a special range of breakfast treats that include a Benedict Melt (vintage Cheddar and Hollandaise sauce) and a Full English Grilled Cheese Sandwich. They’ve also promised to introduce a local delivery service in the near future, as well as providing some ultra cheesy background music. Following the success of Ottolenghi, director Noam Bar is set to open a brand new restaurant – Sesame – in Covent Garden. Taking plenty of inspiration from the Middle East, Sesame is set to offer plenty of culinary treats. Already confirmed to appear on the menu are the likes of Spicy Paprika Chicken (£5.95), traditional Lamb and Beef kebabs (£5.95) and a Pitta Panini with Egg, Bacon and sweet Salsa (£3.15) that will be available for breakfast from 7am. You can also expect plenty of delicious flat breads and some incredible Salads from Sesame. Already running one of our favourite Burger chains in Covent Garden, it comes as a welcome treat to hear that the American brand is branching out even further and opening one further London restaurant. This time, Shake Shack will be opening their latest venture within Stratford’s Westfield Shopping Centre, offering all of the menu additions available at the Covent Garden outpost. Be sure to try their crinkle-cut Cheesy Chips, between shopping, they’re an absolute must.

Shake Shack is set to open in May and can be found at Westfield Stratford City, London E20 1EN Best known for his work as Executive Chef at Celebrity favourite – Chiltern Firehouse – Nuno Mendes is set to open his own restaurant in Old Spitalfields Market in May. Alongside continuing to uphold his position at Chiltern Firehouse, Mendes’ new restaurant Taberna do Mercado will be open all day and is set to focus upon Portuguese food that will be available in an informal dining space. Unfortunately the restaurant will be walk-in only, so be sure to arrive early to experience what’s on offer at Taberna do Mercado.

Taberna do Mercado is set to open on May 11th and can be found in Old Spitalfields Market, E1 6EW. Tartufi and Friends is set to open in May and can be found on the Ground Floor of Harrods, 87–135 Brompton Road, SW1X 7XL

Voodoo Ray’s Pizza restaurant has already conquered Dalston, and now they’re set to take on Shoreditch, with a new restaurant opening at Boxpark. Known for their gargantuan 22 inch Pizzas that are available either by the slice or as the whole two-foot feast. Flavours include the King Tubby, topped with Fennel, Chilli Sausage, Cavolo Nero, Marinated Tomatoes and Caramelised Onions, amongst others. There’ll also be frozen Margaritas and plenty of trendy Craft Beer available to accompany.

Voodoo Ray’s is set to open on May 1st and can be found at Boxpark Shoreditch, 2 Bethnal Green Road, London E1 6GY