"They weren’t just booing the monarchy they were booing what they stand for," one person pointed out. 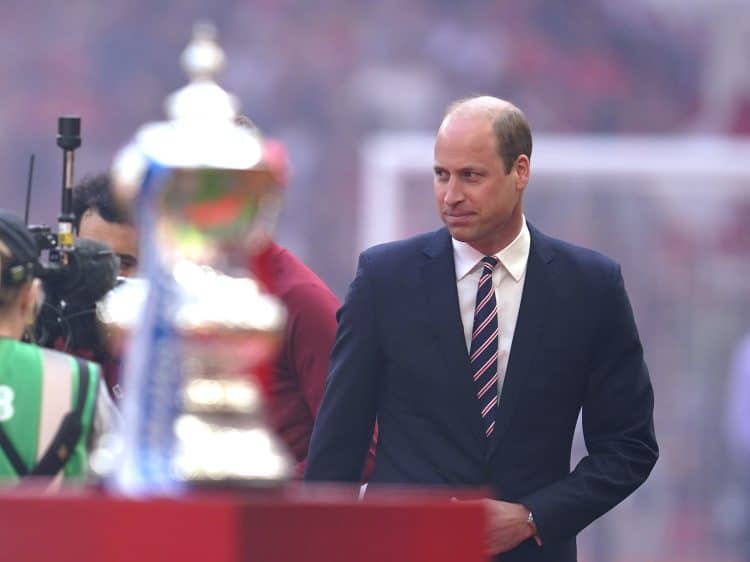 The Daily Mail has chastised Liverpool fans for booing Prince William during the FA Cup final.

The royal, who is the president of the FA, was at Wembley as Chelsea and Liverpool battled it out in a closely-contested game.

Before kick-off, he made his way across the pitch to shake hands with both sets of players.

Boos rang out from the Liverpool end and got progressively louder through a rendition Abide With Me and then the national anthem.

“The FA Cup final should be an occasion when we come together as a country. It should not be ruined by a minority of fans’ totally shameful behaviour.

“In this year of all years – the Queen’s Platinum Jubilee – this is dreadful.”

“I would urge the FA to take all necessary action and pursue those responsible.”

But not everyone was as upset about the response. Here’s a pick of the reaction from elsewhere.