They say that the grass is always greener on the other side, but in this instance they could be right! An eco pioneer says he has found the answer to Britain’s growing energy needs by making gas from grass. Dale Vince claims the ultra-green technology is a viable alternative to fracking and could produce enough energy to heat […] 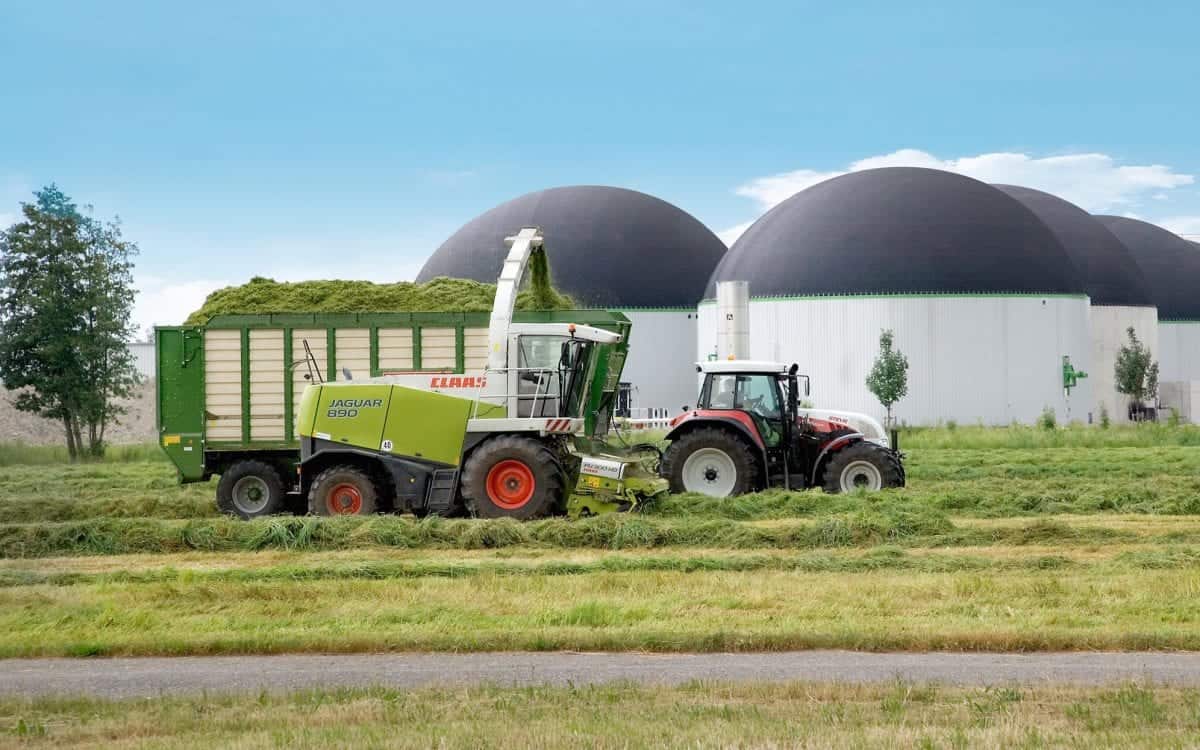 They say that the grass is always greener on the other side, but in this instance they could be right!

An eco pioneer says he has found the answer to Britain’s growing energy needs by making gas from grass. Dale Vince claims the ultra-green technology is a viable alternative to fracking and could produce enough energy to heat 97 per cent of the country’s homes.

He said if fully developed the new industry would pump £7.5 billion each year into the economy and create up to 150,000 jobs. His Ecotricity company has just got permission to build a prototype ‘Green Gas Mill’ in Hampshire, the first of its kind in Britain.

Grass harvested from nearby fields will be broken down in giant anaerobic digesters and turned into biomethane within 45 days. This could then be fed into the national network, providing the heating needs of more than 4,000 homes.

Mr Vince said: “As North Sea reserves run out, the big question is where we’re going to get our gas from next.

“The government thinks fracking is the answer, but this new report shows that we have a better option. Recently, it’s become possible to make green gas and put it into the grid, in the same way we’ve been doing with green electricity for the last two decades.

“The current way of doing that is through energy crops and food waste – but both have their drawbacks. Through our research, we’ve found that using grass is a better alternative, and has none of the drawbacks of energy crops, food waste or fracking – in fact, it has no drawbacks at all.

“Our first Green Gas Mill has just been given the go-ahead, and we hope to build it soon – though that does depend on whether government energy policy will support this simple, benign and abundant energy source.” 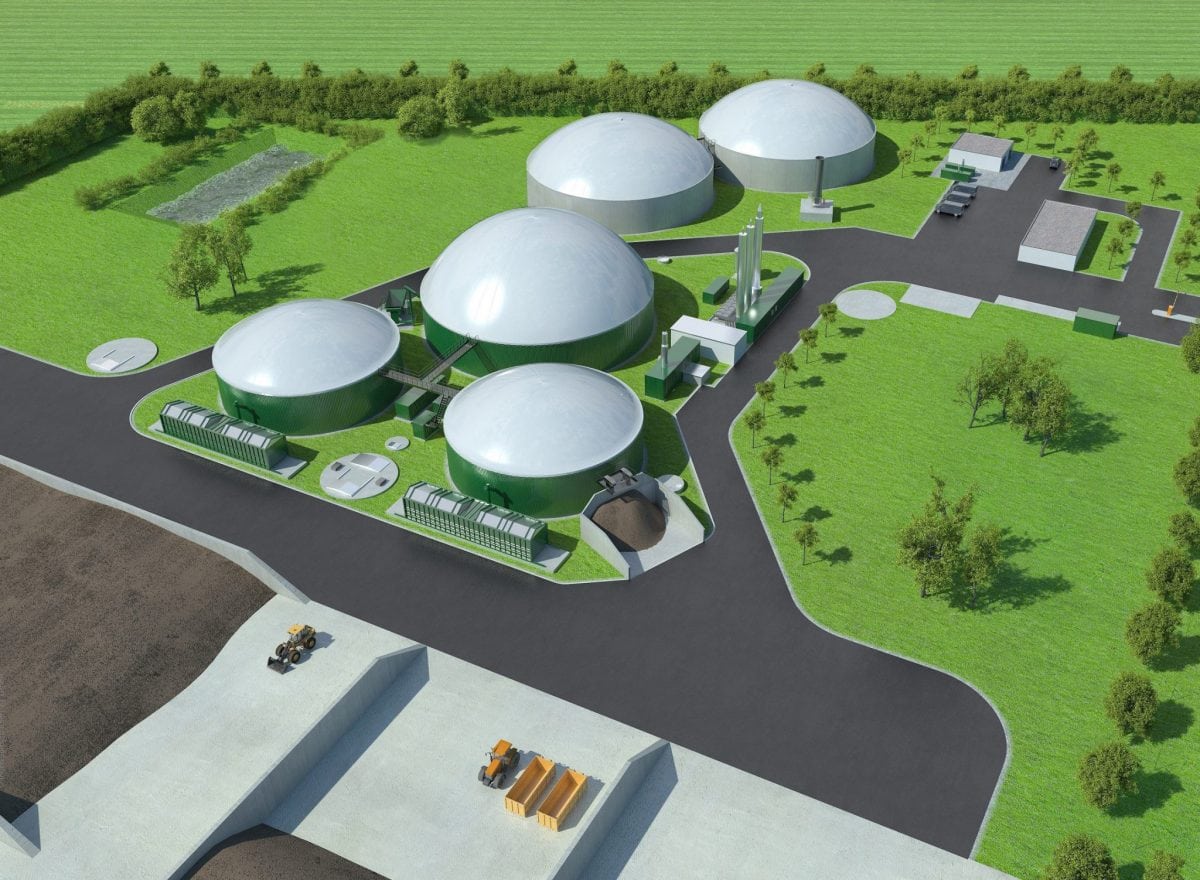 It says gas made from grass is virtually carbon neutral and could play a significant role in Britain meeting its climate targets, while also creating new habitats for wildlife. He is trying to open a second £10 million plant using marginal farmland near Tewkesbury in Gloucestershire but locals have objected.

The controversial proposal was thrown out by members of the borough council’s planning committee last month. It claimed it would inject £60million into the local economy over its 20-year lifetime, support about 30 jobs and produce enough clean gas to power the equivalent of more than 6,000 homes every year.

Mr Vince is reviewing whether to appeal as the decision was made against planning officers’ advice.

Lynne Featherstone, Lib-Dem MP, said: “If the government would only throw its weight behind green gas, it would go a long way to delivering on our renewable heating targets and secure our energy for the future.

“I am very grateful to Ecotricity and others who want and are willing to push forward on this vital part of our energy mix.”