Just as I was finalising our Kickstarter Campaign for BURN, my team’s short film about a genderqueer woman struggling with her bisexual partner and her Trinidadian father, Sita Balani published “Is it time to say goodbye to the non-binary in gender?” in Open Democracy. After reading it, to say that I did not have reservations […]

by Verity Healey
in Film 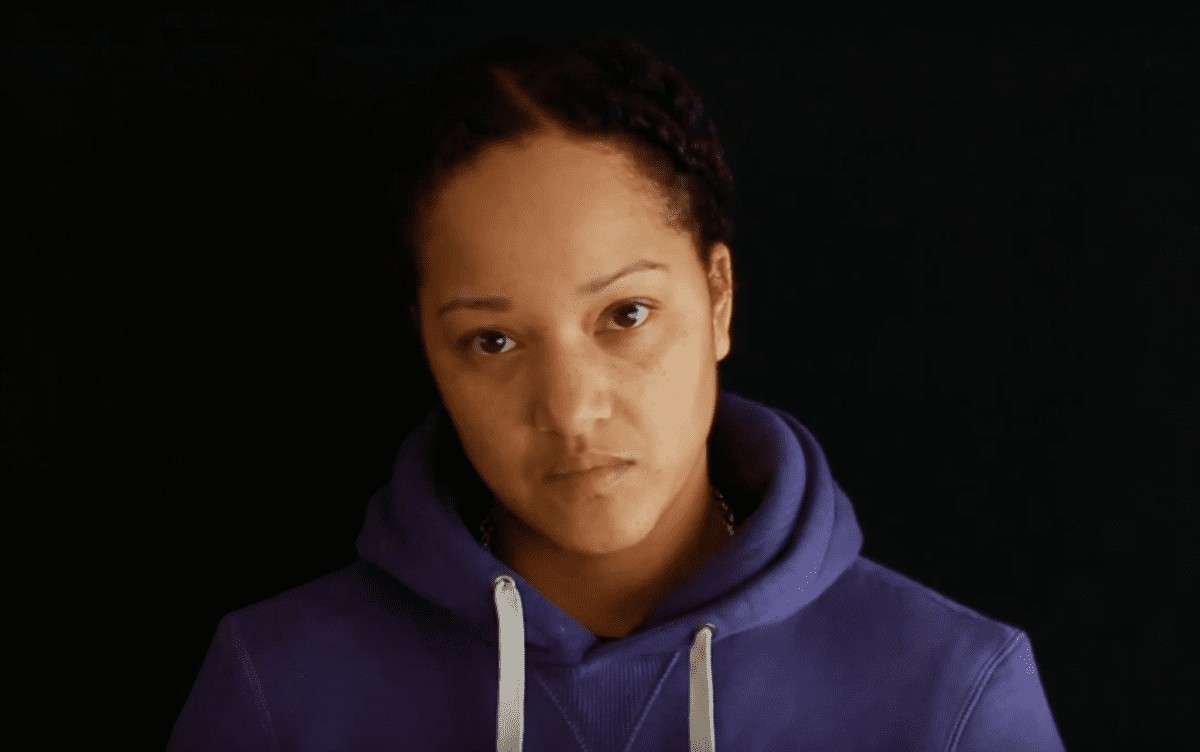 Just as I was finalising our Kickstarter Campaign for BURN, my team’s short film about a genderqueer woman struggling with her bisexual partner and her Trinidadian father, Sita Balani published “Is it time to say goodbye to the non-binary in gender?” in Open Democracy. After reading it, to say that I did not have reservations about making BURN, although we use the term genderqueer, would be a lie. Balani’s well researched and well argued article made me question my right to make our film.

Why? It wasn’t the thrust of Balani’s argument, which is that the term “non-binary” is bureaucratic and could encourage strict observations of gender divisions, which may lead to a rejection of a more fluid third space. Nor the implication that being genderqueer could still be a moral, even political choice for many women, although it made me feel indignant. No, it was the keenest sense that though I now identify as genderqueer, I am absolutely not absorbed into queer culture, especially not in the way that Balani so obviously is and which enables her to write with such authority.

But in a way, this is why I am making the film. Though I have spent decades of my life, like many others uncertain of their gender identity or sexuality, wandering around in thick murky fog and so experienced the massive euphoria that comes with finally being able to understand and define myself, I still balk at definitions. After all, definitions, labels, whilst helpful to a certain extent, are only the tip of the iceberg (as Aldous Huxley might say).

What has more substance, and is ultimately indefinable, is hidden away below the surface. This might explain my caution at entering the LGBTQIA community, although I have been spending time chatting with groups and individuals about acronyms and so on. But there is something else that is bothering me as I enter a new world I know little about. My loss of innocence. For example, I have become vain about my appearance. I never cared before how I dressed or came across, it just did not occur to me. Now I have fantasies about buying men’s clothes from Zara. I worry that I am not genderqueer enough. I worry that someone will come along and tell me I have got it all wrong and I’m being stupid. I worry that if I go to LGBTQIA gatherings I won’t be accepted because I don’t look right. These are all minor anxieties, but there’s a big part of me that would like to go back to how I was before, just minus the fog (and the ongoing discrimination I suffer, like many others, when I use female or even inclusive toilets).

It sort of is like this for Shanice (played by the very naturally talented Isis Davis) in our film. She is not part of any scene or immersed in queer culture, the furthest she goes is to sometimes wear a chest binder. Otherwise, you wouldn’t necessarily realise she is genderqueer bordering trans. There’s a sort of innocence about her too. But I think the crux of the film is about identity: an identity that the father tries to take away from Shanice by claiming that he owns it and that he is responsible for her being genderqueer. It opens a whole can of worms for Shanice. When something so personal as identity is stolen and controlled by someone else it must be so devastating. It widens the cracks in Shanice’s other relationships and takes her to a place where language cannot go.

This, ultimately, is what I am interested in. How another person controls or can control your identity, and so, your narrative. In a way it does not matter how you use language to define yourself, its how you came to use that language in the first place that counts.

BURN is fundraising on Kickstarter now.