Mark Fullbrook was allegedly given a role as Truss' Chief of Staff,, on the basis his company gets to run the Tories' next election campaign. 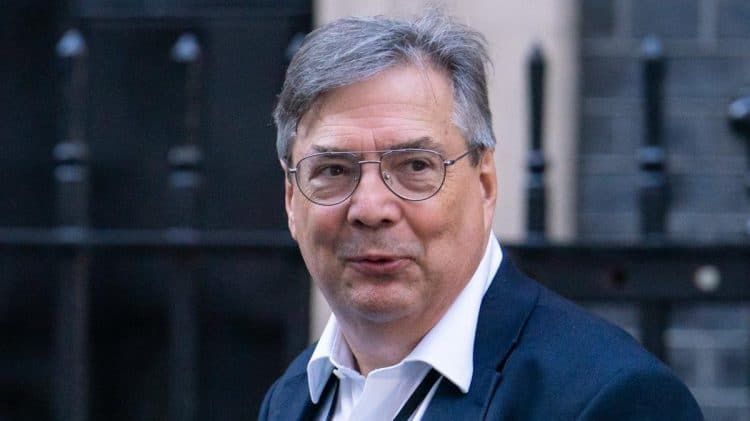 Senior Tories are now said to be ‘extremely concerned’ about Liz Truss’ new Chief of Staff, Mark Fullbrook. The political strategist is understood to have negotiated a deal with the new Prime Minister, allowing him to run the next election campaign for the party.

Who is Mark Fullbrook?

Last week, it emerged Mark Fullbrook was questioned as a witness as part of a Federal Bureau of Investigation (FBI) inquiry into alleged bribery in Puerto Rico. He has denied all charges levelled against him.

The FBI probe, which mires the Tories in even more sleaze, relates to allegations that financier and Tory donor Julio Herrera Velutini promised to help the former governor of Puerto Rico get re-elected if she dismissed an official investigating a bank he owned there.

However, even with his patchy background in the frame, a number of top Tories are more concerned about his ability to win a general election. The last campaign Mr. Fullbrook and his company took charge of concerned Zac Goldsmith, and his disastrous bid to become London Mayor.

Goldsmith crashed and burned, losing out to Sadiq Khan. That has left a blemish on his record, and if this agreement with Truss remains in place, Isaac Levido would find himself sidelined. The influential figure is largely credited with Boris Johnson’s barnstorming win in 2019.

One source who spoke to The Guardian said that Fullbrook ‘would ensure the Tories end up in opposition’.

“The prospect of Mark Fullbrook running any election spells electoral doom for the Conservative party. The last time he ran a campaign that faced the UK electorate we got Sadiq Khan [as Labour mayor of London]. With him, the party is destined for opposition.” | Guardian Source

Outrage remains over the deal Truss and Fullbrook reportedly have in place. It has also been revealed that he is not being paid through the government for this role, but instead, by an ‘outside agency’. Some have called the agreement an ‘outright example of corruption’.