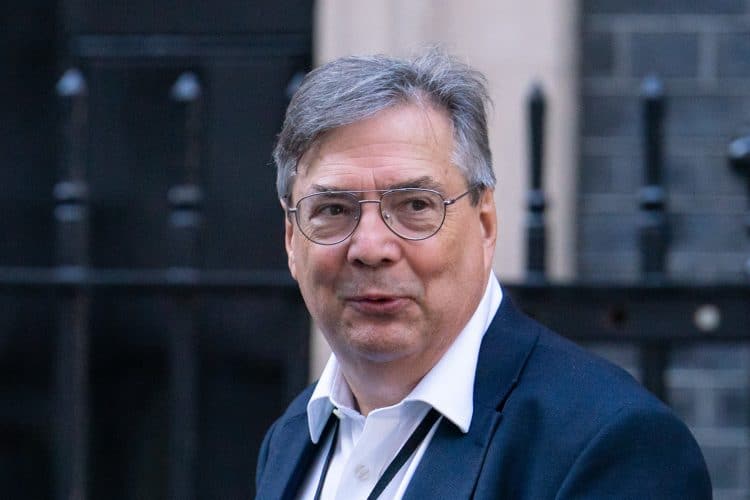 Liz Truss has given her “full support” to chief of staff Mark Fullbrook after it emerged he was questioned as a witness as part of a Federal Bureau of Investigation (FBI) inquiry into alleged bribery in Puerto Rico.

Mr Fullbrook has not travelled to the United Nations summit in New York with the Prime Minister, but No 10 insisted it is because he was working on government business, which this week includes announcements on help for businesses with their energy costs and a mini budget.

A Downing Street spokeswoman said the Prime Minister stands 100 per cent behind Mr Fullbrook and “he has her full support”.

The FBI probe relates to allegations that financier and Tory donor Julio Herrera Velutini promised to help the former governor of Puerto Rico get re-elected if she dismissed an official investigating a bank he owned there.

He has denied the charges against him.

Mr Velutini is alleged to have paid CT Group, a political consultancy firm in which Mr Fullbrook was a senior figure, 300,000 US dollars (almost £263,000) for work intended to help Wanda Vazquez Garced’s ultimately unsuccessful re-election campaign in 2020.

A spokesman for Mr Fullbrook said: “As has been made repeatedly clear, Mr Fullbrook is committed to and complies with all laws and regulations in any jurisdiction in which he works and is confident that he has done so in this matter.

“Indeed, Mark Fullbrook is a witness in this matter and has fully, completely and voluntarily engaged with the US authorities in this matter, as he would always do in any circumstance in which his assistance is sought by authorities.

“The work was engaged only by Mr Herrera and only to conduct opinion research for him and no one else.

“Mr Fullbrook never did any work for, nor presented any research findings to, the governor or her campaign. There has been no engagement since.

“Mr Fullbrook understands that there are active legal proceedings against other individuals and entities. It would therefore be inappropriate to comment further.”