Ok it is pretty obvious, nobody seems to enjoy living in London, in fact a new study has reported that the capital’s inhabitants have the most anxiety in the UK. The question is where do you go to be happy, blissfully happy all day every day. Well the answer is the Outer Hebrides according to […] 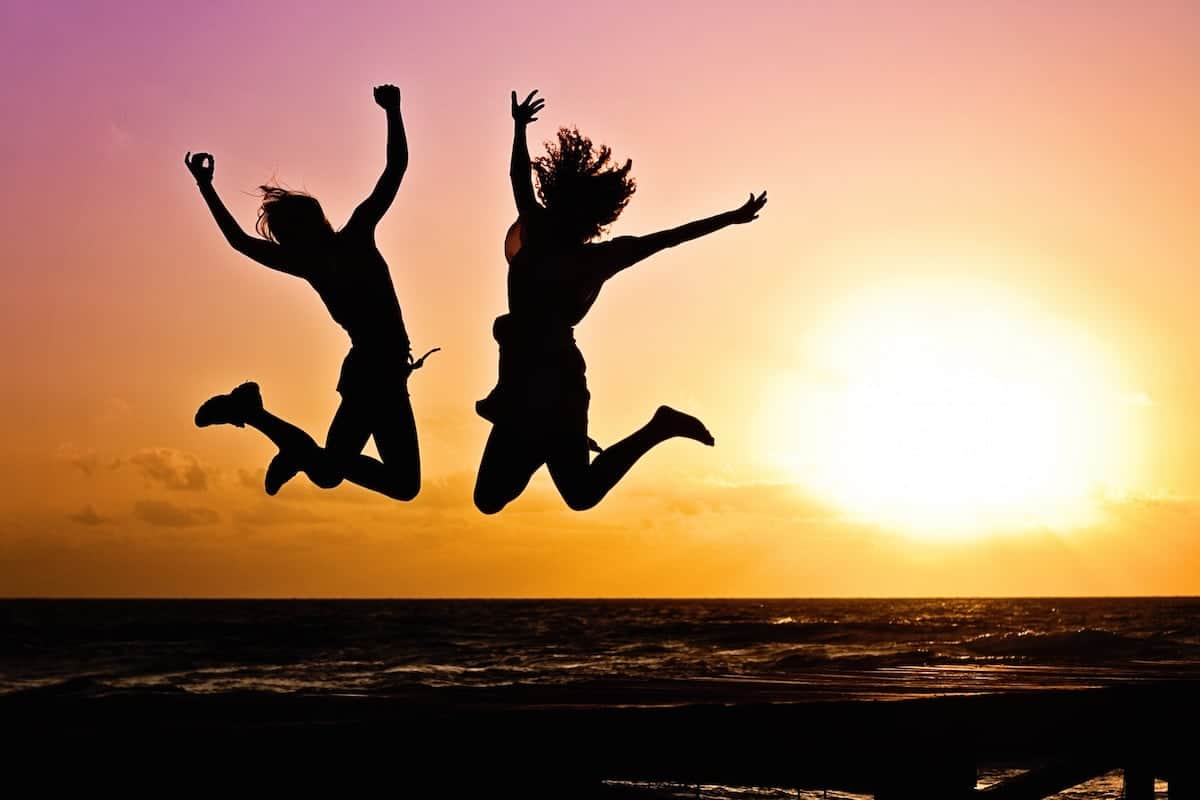 Ok it is pretty obvious, nobody seems to enjoy living in London, in fact a new study has reported that the capital’s inhabitants have the most anxiety in the UK.

The question is where do you go to be happy, blissfully happy all day every day. Well the answer is the Outer Hebrides according to the ONS (Office for National Statistics). It is a long way from Oxford Circus.

The research questioned 158,000 people, and asked respondents how satisfied they were with life, to what extent do they felt the things they do in life were worthwhile and how happy and how anxious they felt yesterday.

The results showed that people who make their home on the islands off the west coast of Scotland and in a few parts of N.Ireland are happier than anywhere else. Interestingly both these places always seem to have the worst weather, even when the rest of the UK basks in sunshine.

People in the Outer Hebrides and Western Isles rated 8.24 out of 10 for happiness. Mid & East Antrim in Northern Ireland were one behind with a 8.21 rating, while Newark & Sherwood, Purbeck and Orkney Islands ranked next with happiness ratings of 8.11, 8.06 and 8.05 respectively.

The least happy areas are East Northamptonshire, which scored 7.01 for happiness, followed by Fenland, in Cambridgeshire, and Burnley, with 7.06 and 7.07 out of 10 respectively.

Liverpool, Corby, Wolverhampton and Greenwich all scored 7.08, placing them in joint fourth place for the least joyful areas of the UK.

When they studied levels of anxiety, as part of the same study, across Britain, people in London were revealed to be among the most anxious, rating their anxiety at an average of 3.04 out of 10. I’m now anxious I don’t live in rural Scotland, so anxiety levels in the capital have increased, by at least one, during the writing of this article.