In a controversial move it is also set to feature Stephanie, his 11-year-old daughter by former mistress Helen Macintyre. 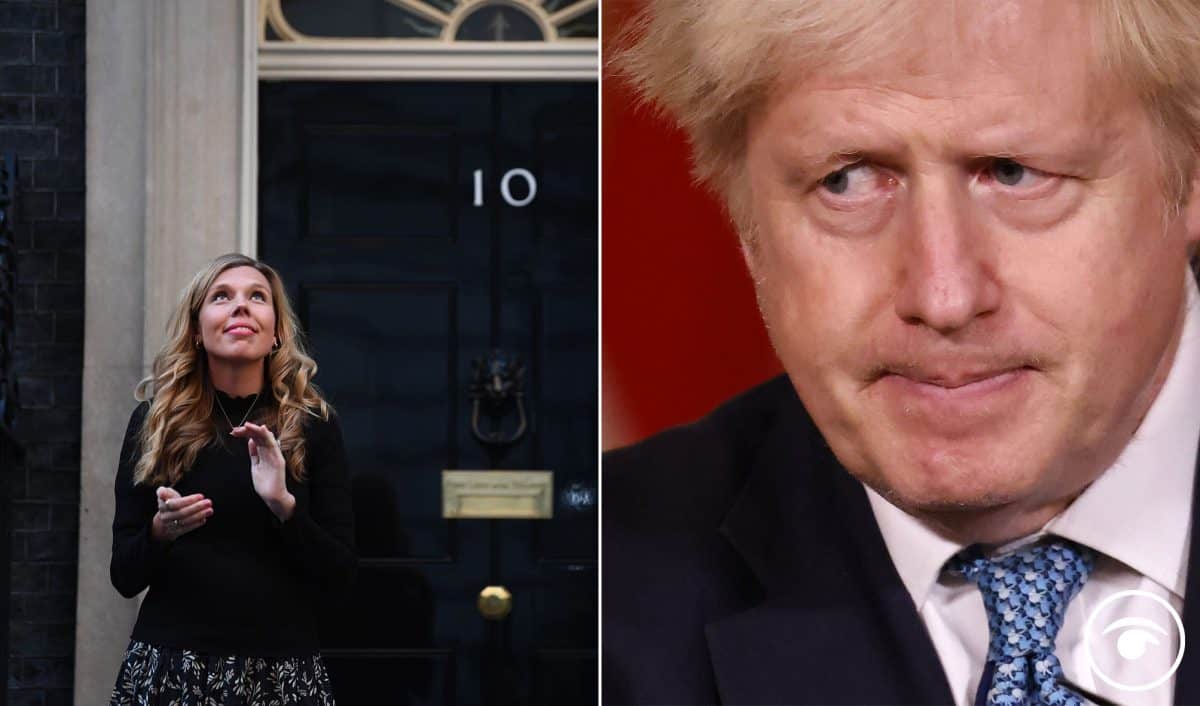 A TV drama is to focus on Boris Johnson’s first year in Downing Street is in the works.

The series, This Sceptred Isle, will be created by production company Freemantle.

They have not yet agreed a deal with a broadcaster,However, they are cracking on with casting the main roles.

It is thought the programme will focus on the private lives of Boris Johnson and his partner Carrie Symonds.

It is being co-written and directed by Michael Winterbottom, who has directed 24 Hour Party People, A Cock And Bull Story, and The Road To Guantanamo.

A casting company is currently seeking actors and actresses to portray the doctors and nurses at St Thomas’ Hospital in London, who helped nurse Johnson back to health after Covid-19.

But in a highly controversial move which is likely to infuriate No 10, it is also set to feature Stephanie, his 11-year-old daughter by former mistress Helen Macintyre.

Freemantle executive Andrea Scrosati said:  “There are rare moments in history when leaders find their private lives uniquely connected to national events, where personal experience and official role collide in an unusual way. The last few months in the life of the UK prime minister clearly mark one of these moments.”

She added the story would be told “with a fair and fact-based approach.”