By saying nothing, he said it all. Rishi Sunak was left unsettled during a BBC interview, when he was asked about his healthcare arrangements. 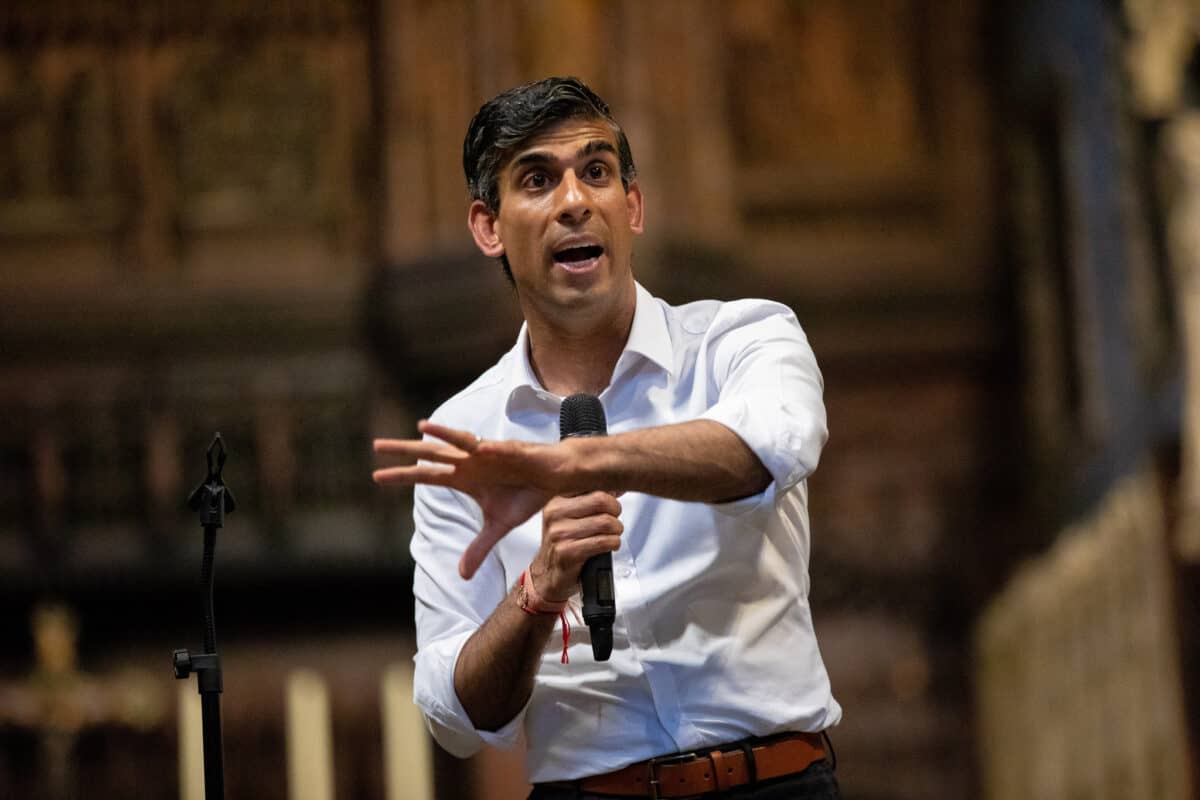 Rishi Sunak appears to have done a terrible job at keeping his current healthcare status under wraps. On Sunday morning, he repeatedly refused to answer a question about whether he relies on the NHS, or instead sees private consultants.

Does Rishi Sunak use NHS, or private healthcare?

In an article written by The Guardian last month, it was claimed that the Prime Minister has now turned his back on the ailing NHS, and is registered with a practice that charges £250 per appointment. That’s a luxury millions of Brits simply don’t have.

Laura Kuenssberg gave Mr. Sunak several opportunities to deny the allegations, but he failed to do so. He described the chatter about his healthcare decisions as ‘a simple distraction’, insisting that people don’t really care how he seeks treatment.

“It’s personal. What people care about is making a difference in the NHS. I want to make sure we provide fantastic healthcare for everyone. I won’t say if I use private healthcare, that’s a distraction. I don’t have any problem with people using the private sector.” | Rishi Sunak

Criticism across the board after PM’s BBC blunder

If the reaction on social media is anything to go by, however, Rishi Sunak has likely misjudged public sentiment. Following the BBC interview, scores of viewers slammed the PM online, claiming that he had ‘given the game away’ by refusing to answer in a straightforward manner.

It’s not just those on the left that are upset with Sunak, either. Right-wing commentator Julia Hartley-Brewer vented her anger over the interview, arguing that voters ‘have a right to know’ if the NHS is able to provide care for all citizens.

“If the PM, ministers or MPs believe access to the NHS is so poor that they need private healthcare, voters have a right to know. Most people don’t have the choice: it’s the NHS or no healthcare at all.”

“Everyone has the right to spend their money as they choose. I recently paid for private healthcare for my family. But if the people running the NHS can opt out of the NHS and go private if their own family gets sick, then the stakes aren’t as high for them.” | Julia Hartley-Brewer