The average worker will earn more than £1.1 million in wages during their life, a study has found. Researchers who studied the earnings of 2,000 people revealed they will typically bank £1,123,164 in pay over an average 48-year working career. According to the study, the average worker earns £23,399.25 a year. Workers in London currently […] 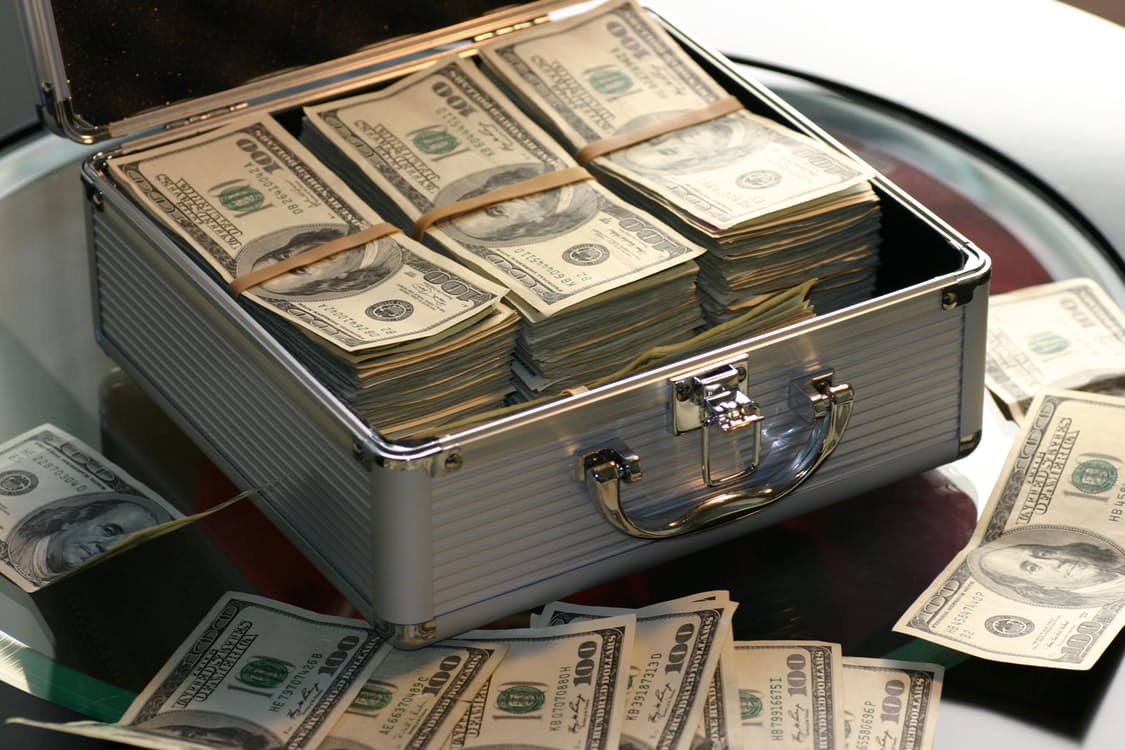 The average worker will earn more than £1.1 million in wages during their life, a study has found.

Researchers who studied the earnings of 2,000 people revealed they will typically bank £1,123,164 in pay over an average 48-year working career.

Workers in London currently bring in the highest annual salary, an average of £31,217.62, while those living in South West earn the least each year, pocketing £18,428.13.

Greg Tatton-Brown from online casino Casumo.com, which commissioned the study, and paid out five multi-million jackpot wins over the course of 2017, said:  “For most workers in the UK, millionaire status is just about in reach, at least as far as income is concerned.

“When we are working, grafting for our wages on a monthly basis, it’s rare we take a step back to look at the big picture.” As for expectations for the upper limit of their wage, men think they could earn as much as £34,000 per year on their current career path, while women consider £24,000 an achievable wage.

But only one in five workers think they will ever earn the highest wage possible for their profession.

Three in five Brits believe their financial situation allows them to live comfortably, but 31 per cent feel they are currently living from month to month on what they earn.

The study also explored other sources of income which could help to bolster this figure over the lifetime of the typical working Brits. This is a dramatic increase from the pocket money which came their way before their entered working life, totalling an average of £151.44 for each year of their childhood.

The average financial bonus received at work over the year as either extra payment or tips totals £306.75, though three in five get nothing on top of their contracted salary.

Those whose parents are still alive they can expect annual financial assistance to the tune of £547.26 on average to boost their income.

One in two Brits have received an inheritance pay-out from a relative or friend in the past, totalling 13,321 on average.

And 48 per cent think they have more inheritance waiting in their name, for an estimated value of 28,360.64.

If all else fails, the average working Brit believes the points they have accumulated on their loyalty cards in the last year are worth just over £37.

And almost two thirds have tried their luck on a scratch card in the past to bring in some extra bunce, and currently tot their total winnings up to £181.

Greg Tatton-Brown added: “It’s something of a relief to see the majority of workers believe their wage allows them to live comfortably.

“This research has detailed the journey we take from humble beginnings at our first job to the peak of our earning powers, and it has been reassuring to find that, somewhere in between, workers are able to fund the lives they want.”