As the promise of January slowly rolls into the tedium of February, it’s likely that 92% of the people reading this will have already jettisoned their resolutions. While there is absolutely no shame in this—the statistics are in your favour after all—it is still important to keep the idea of bettering yourself in mind throughout […] 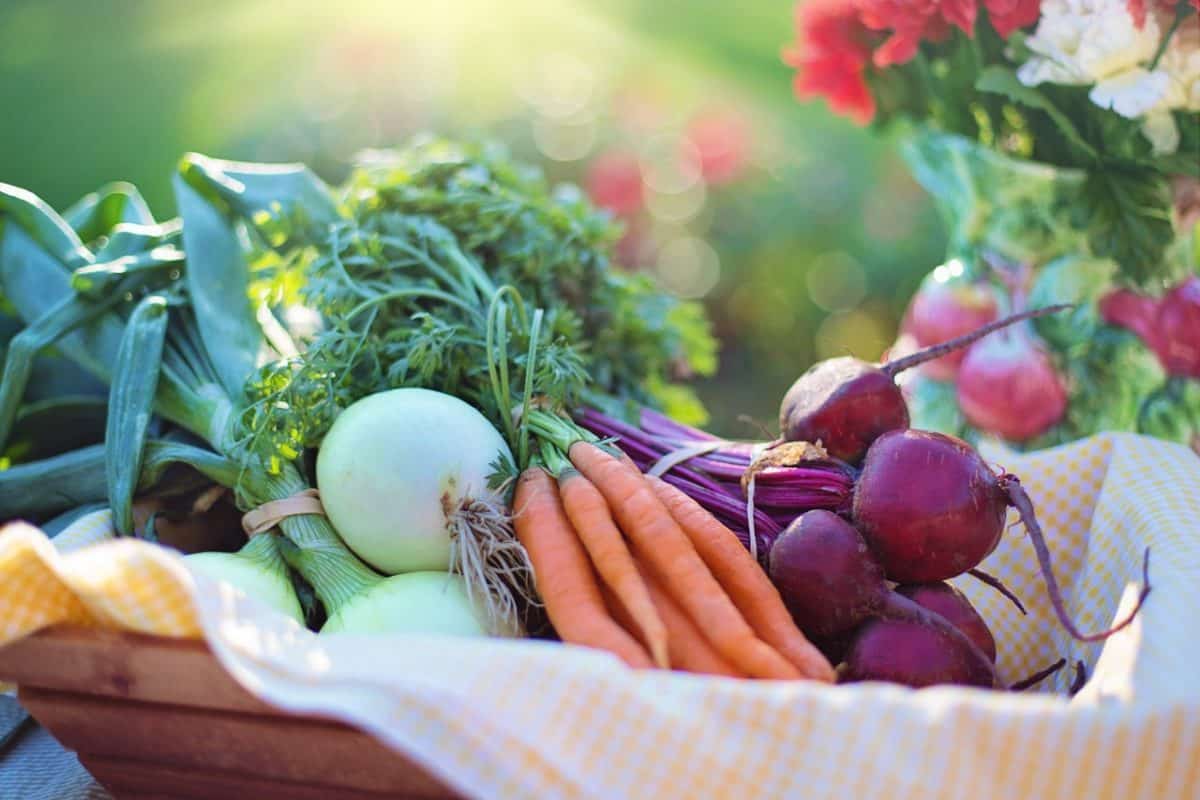 As the promise of January slowly rolls into the tedium of February, it’s likely that 92% of the people reading this will have already jettisoned their resolutions. While there is absolutely no shame in this—the statistics are in your favour after all—it is still important to keep the idea of bettering yourself in mind throughout the year.

According to a YouGov poll from this time last year, three of the top five most common resolutions amongst Brits are related to health: Losing weight comes out top at 48%, with 41% of Brits aiming to exercise more, and 31% committed to improving their diet. So with health being such a priority, what steps can you take—regardless of the time of year—to make sure your healthy eating plans don’t fall off the wagon?

Whether it’s because you’re making a concerted effort to lose weight, or you simply don’t have the time, skipping meals is not a quick and easy answer to improving your health. Whichever meal you miss, you are robbing your brain of valuable glucose, which will leave you feeling tired and grouchy. When you have your next meal, experts say that you will likely eat more (and more quickly) “to make up for the lack of calories you took in throughout the day,” which can lead to further gastric issues. By keeping this up, you’ll actually be more prone to putting on weight in the long term.

You may think you don’t have time to prepare a meal, but recent years have seen products enter the market which are designed to meet the body’s nutritional requirements with none of the effort of cooking. The likes of British startup Huel contain blends of oats and rice protein, and have positioned their nutritional powders as an alternative to one or two of your daily meals, only taking around 30 seconds to blend with into a drinkable mixture. Their website even offers suggestions on creating a meal with Huel, either with their own flavour pouches or as an ingredient in cooking.

Keep an eye on portion size and how you plate up

It comes as no surprise that overeating is a major contributing factor to weight gain; yet, working out exactly what constitutes a healthy portion can be a surprisingly difficult proposition. Dieticians often make suggestions relating portions of each ingredient to other real-life objects, such as a deck of cards’ worth of meat. However, pack sizes are getting larger, which makes many consumers conscious not only of what’s on their plates, but how they’re going to use up what’s left in the fridge.

Regardless of how much you use of each ingredient, there are some general aspects of portion sizing that are easy to control. For example, changing the crockery from which you eat—be it using smaller, differently-coloured or crinkly plates—can trick your mind into thinking you’re fuller than you actually are. Similarly, if you’ve bought a big bag of sweets or crisps, decant a sensible amount into a separate container to avoid the risk of mindlessly dipping your hand back into the bag; studies have shown that eating even a small portion of a favourite food will make satisfy your cravings and hunger.

Swap in healthy versions of snacks, if you have to

Healthy eating doesn’t always mean cutting out the things you love—instead, you might just be better served by finding a healthier alternative. To make sure that you feel satisfied, try to find the equivalent snack fix for your craving.

For example instead of crunchy crisps, try popcorn or nuts, which are lower in fat and higher in fibre., If you realise you’ve oversnacked during the day, adjust your next proper meal accordingly.For sweet snacks, cutting down on candy is crucial; if you’re prone to walking around with a bag of Skittles in your pocket, replace that with a box of raisins or a ziploc bag of grapes and apple slices. Not only will this satisfy your sugar craving, but it will ensure that you have a fixed portion on the go, saving you from raiding the aisle of sugary treats at your local supermarket.