Sadiq Khan's trip to a cannabis farm in LA has prompted a heated debate on both sides of the divide. 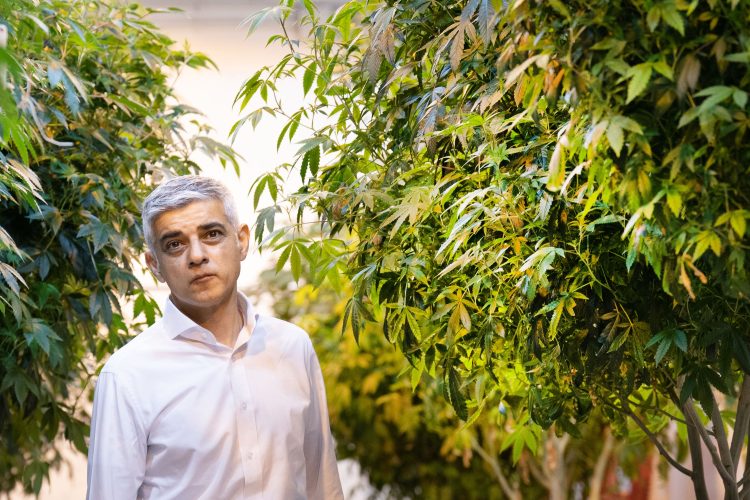 Dawn Butler has called for a “sensible grown-up discussion on drugs” in the UK after Sadiq Khan announced the formation of a new group that will consider the decriminalisation of cannabis.

The Mayor of London praised the “high standards” of legalised cannabis farms in the US as he visited a farm in downtown Los Angeles.

He said that an “honest, open” conversation was needed about UK cannabis laws, adding that visiting the facility had been “fascinating”.

Priti Patel has hit back at the move, saying Khan has “no powers to legalise drugs”.

In a rebuke on Twitter, the home secretary said: “Sadiq Khan’s time would be better spent focusing on knife and drug crime in London. The Mayor has no powers to legalise drugs. They ruin communities, tear apart families and destroy lives.”

The comments echoed a similar response from her colleagues, with Oliver Dowden saying Londoners “deserve better”.

But judging by the reaction on social media, not everyone was as convinced.

Related: Elevenses: Stick It To The Politicians