A water firm has been ordered to pay almost £500,000 after supplying water infected with a parasite – leaving thousands of homeowners with unsafe tap water, a court heard. United Utilities used water from an underground rural reservoir which may have contained contamination from farm animal faeces after a heavy downpour. The reservoir had structural […] 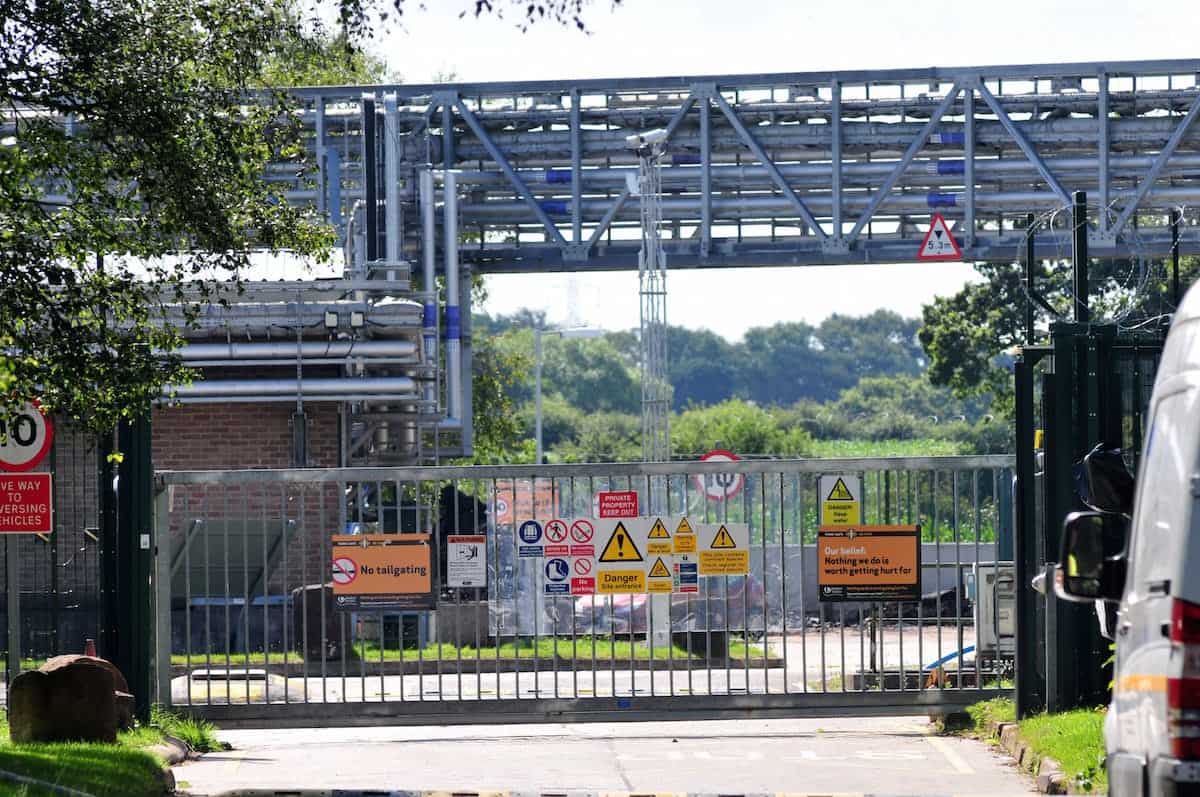 A water firm has been ordered to pay almost £500,000 after supplying water infected with a parasite – leaving thousands of homeowners with unsafe tap water, a court heard.

United Utilities used water from an underground rural reservoir which may have contained contamination from farm animal faeces after a heavy downpour.

The reservoir had structural defects which allowed in microscopic parasite cryptosporidium and “inherent hazards” from the surrounding environment.

Preston Crown Court, Lancs., heard the company’s Franklaw treatment works had temporarily switched its operation to supply water from the Barnacre reservoir to allow planned maintenance to be completed – but no risk assessment was carried out.

The Honorary Recorder of Preston, Judge Mark Brown, said it was the largest event of its kind since the privatisation of the water industry and had a major impact on day-to-day water consumption.

Richard Banwell, prosecuting for the Drinking Water Inspectorate, said: “There is a filter that is routinely located to sample treated water leaving Franklaw – all water going through the South aqueduct.

“It is a large foam pad and it is some diameter.

“When the pad was tested in the firm’s own lab it was found cryptosporidium was present.

“Wider sampling then took place because the replacement filter was tested immediately and that was found also to have cryptosporidium present.”

United Utilities was ordered to pay a £300,00 fine and £150,000 in court costs after pleading guilty to supplying water to premises from the Franklaw Water Treatment Works at Garstang, Lancs, that was unfit for human consumption between July 30 and August 18, 2015.

Cryptosporidium is a microscopic parasite that causes the diarrheal disease cryptosporidiosis.

The court heard the firm notified the DWI and Public Health England and began the search for potential sources.

However, the firm was criticised after it emerged a direction for the public to boil all their water was not given until 3.30pm on August 6, despite the alarm being raised earlier that day.

The works was “offline” for routine maintenance on August 5 – 6 but it came back into service at 11am on August 6 and continued to supply water to the public for around four hours before the boil water precautionary advice was given by the company at around 3.15pm.

The company deployed ultraviolet radiation at strategic points to kill the bug and mitigate the risk to health.

Lisa Roberts QC, defending, said the firm wanted to demonstrate it “takes its responsibilities to its customers extremely seriously” and “puts safety at the forefront of everything it does.”

She accepted there was “understandable consternation” in the community that the source of the outbreak had not been forthcoming until today but said the firm had supported the DWI and had agreed to co-operate and not to divulge publicly the source.

The company had paid £18.3m in voluntary compensation to consumers as well as spending £5m on additional costs such as water coolers in schools and bottles of water for vulnerable people.

She added: “United Utilities will be writing to all affected customers to explain the situation.

“Everyone will receive a letter to explain the situation, households and businesses alike.

“The advice put into place was within hours – the alternative was switching the taps off and that would mean 750,000 people without water.

“It was felt the boiled water advice would only be in place for a few days.”