Lord Geidt said he was forced to quit when he was tasked with offering a view on the Government’s “intention to consider measures which risk a deliberate and purposeful breach of the ministerial code”. 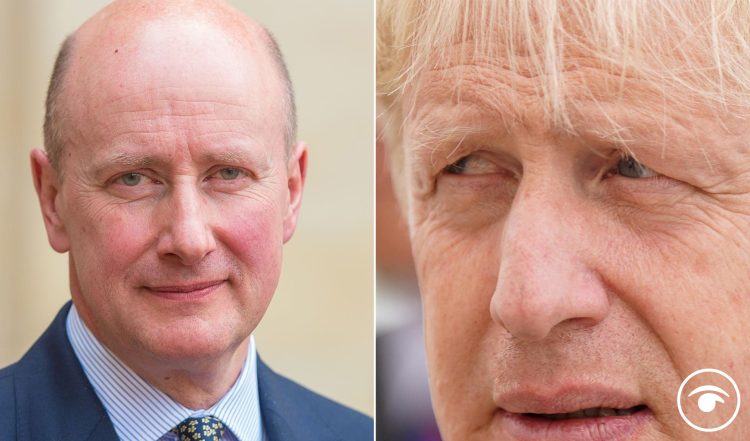 Boris Johnson considered action risking a deliberate breach of his own ministerial code, Lord Geidt said as he quit as ethics adviser over the “impossible and odious” position.

The ministerial interests adviser said in his resignation letter to the Prime Minister that he had been only credibly clinging onto the role “by a very small margin” over partygate.

Jason Groves tweeted: “A Whitehall source says the ‘odious’ decision referred to by Lord Geidt refers to proposed protections for the UK steel industry, adding: ‘We’re happy to be judged on that in the Red Wall.'”

In his resignation letter, Lord Geidt expressed fury over partygate.

So will the PM be getting a new ethics adviser after Gedit became the second to leave the post during his tenure as PM?

Grace Blakeley summed it up perfectly saying: “This government having an ethics adviser is bit like a brewery having a sobriety adviser, it’s a little bit pointless.”

The SNP’s Carol Monaghan also asked if there was any point in appointing a new ethics advisor for a Prime Minister with no ethics?

There was laughter heard from all sides of the house.