"I’ve given him a lot of stick but this is on the money," said one person after watching the clip. 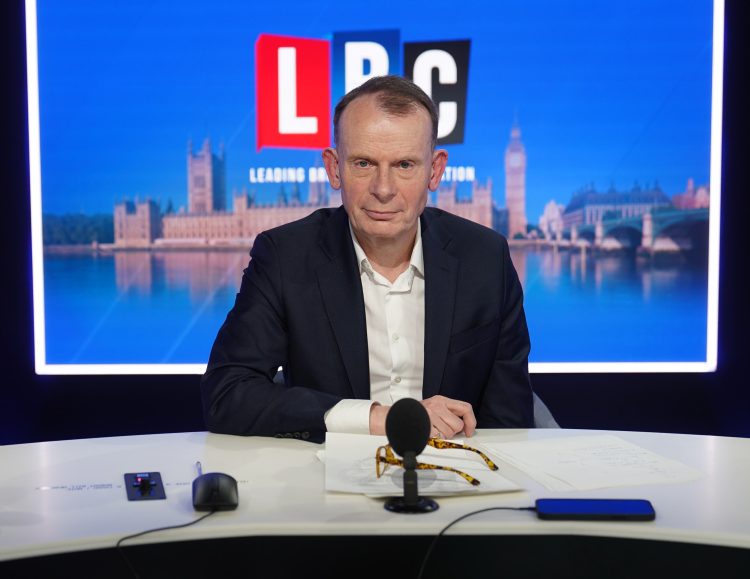 Andrew Marr has been praised for his comments on the government’s Rwanda scheme and how it portrays asylum seekers in the UK.

Marr said: “Why is it, do you think, that when it comes to individual migrants, we still seem to divide the world into good and bad countries?

“I’ve noticed, for instance, that among the few asylum seekers being packed off to Rwanda tonight, assuming the plane takes off later on, is a Syrian refugee.

“A young man who refused to join the murderous Syrian army is now on hunger strike and has threatened to kill himself.

“Meanwhile, as five years on we remember the horrific Grenfell fire which killed 72 people in a London tower block containing more than its fair share of migrants, the first named victim was a Syrian refugee – Mohammed Alhajali.

“If you want to get on this life, my advice is don’t get yourself born in Syria.”

One person wrote: “I’ve given him a lot of stick but this is on the money.”

Related: Watch: Quentin Letts takes a huff on GMB as he is called out on Rwanda flights