There are examples of when “the science didn’t suit” the Government’s aims, it would be “side-stepped”. 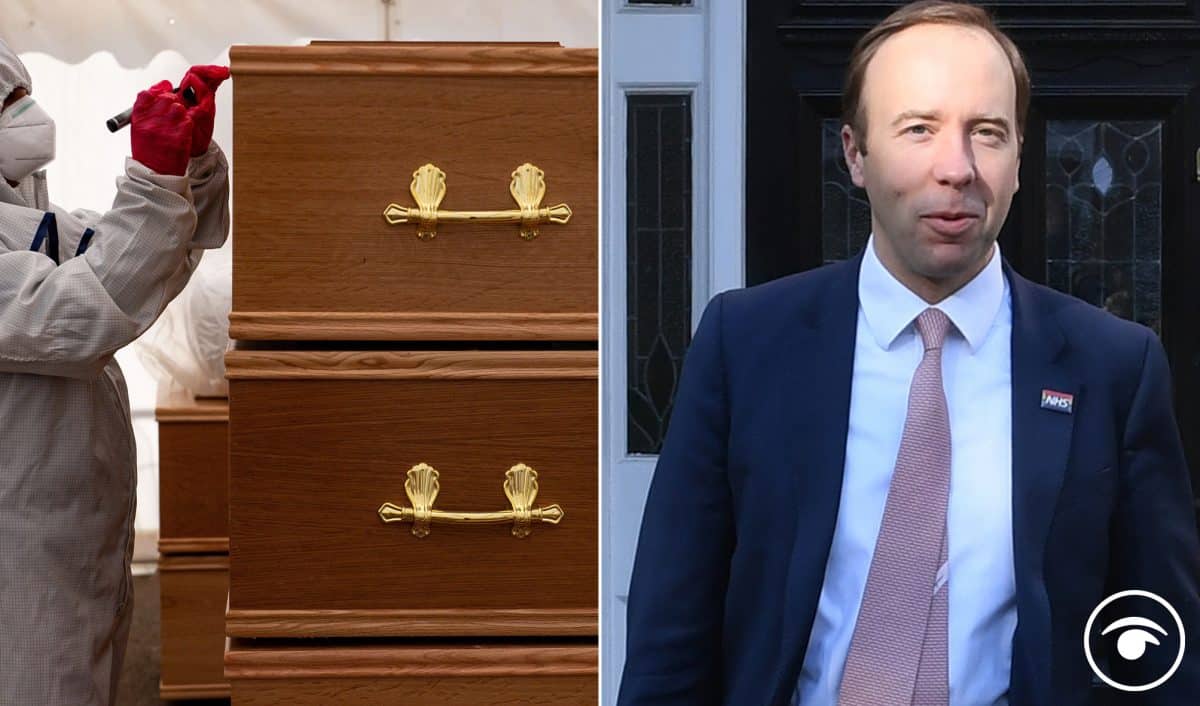 Between 20,000 and 30,000 lives could have been saved if the UK had locked down a week earlier, a leading adviser said, as he told how scientists grew increasingly concerned about the lack of a clear plan.

Professor Neil Ferguson, from Imperial College London, whose modelling was instrumental in persuading the Government to bring in the first lockdown, suggested there was a growing realisation in early March 2020 that the country was heading for a large number of deaths.

Asked on BBC Radio 4’s Today programme at what point the Scientific Advisory Group for Emergencies (Sage), of which he was part, determined that a policy of pursuing herd immunity would lead to a vast number of deaths, Prof Ferguson said a key meeting was held at Imperial with the NHS and the London School of Hygiene and Tropical Medicine on March 1 “which finalised estimates around health impacts, so the week after that really”.

He said he “wasn’t privy to what officials were thinking within Government”, but added: “I would say from the scientific side there was increasing concern in the week leading up to the 13th of March about the lack of clear, let’s say, (a) resolved plan of what would happen in the next few days in terms of implementing social distancing.”

Prof Ferguson was also asked how influential Sage was in changing the policy from one of herd immunity to one of lockdown.

He said: “I think the key issue… it’s multiple factors, partly the modelling, which had been around for a couple of weeks but became firmer, particularly as we saw data coming in from the UK, and, unfortunately, I think one of the biggest lessons to learn in such circumstances is we really need good surveillance within the country at a much earlier point than we actually had it back in March last year.

He said: “I mean the epidemic was doubling every three to four days in weeks 13th to 23rd of March, and so, had we moved the interventions back a week, we would have curtailed that and saved many lives.”

On the forthcoming June 21 road map date for England to lift all legal limits on social contact, Prof Ferguson said it hangs in the balance.

He said experts are still concerned about issues such as the transmissibility of the Indian variant, and “Step 4 (of the road map) is rather in the balance, the data collected in the next two to three weeks will be critical”.

He added: “The key issue as to whether we can go forward is will the surge caused by the Indian variant – and we do think there will be a surge – be more than has been already planned in to the relaxation measures?

“So it was always expected that relaxation would lead to a surge in infections and to some extent a small third wave of transmission – that’s inevitable if you allow contact rates in population to go up, even despite immunity – (but) we can’t cope with that being too large.

“In the next two or three weeks we will be able to come to a firm assessment of whether it’s possible to go forward.”

Elsewhere, Susan Michie, professor of health psychology at University College London and a member of Sage, said there are examples of when “the science didn’t suit” the Government’s aims, it would be “side-stepped”.

She told Sky News: “There are several examples of where the scientific advice wasn’t followed, and I’ve worked with policymakers and government for decades and I would never expect policymakers to follow the science.

“The hope is they will be informed by the science.

An example, I think, where the advice was side-stepped was the moving from a two-metre rule to a one metre-plus rule, and Sage didn’t waver from its advice that two metres was significantly safer, but, in that instance, instead of saying ‘Well, actually, we’re not going to follow that advice for these reasons’ – be transparent about the process – instead the Prime Minister said he set up a Downing Street review of some scientists and economists and then, on the basis of that, they changed to one metre-plus.

“But we were never told who were the people on that review. What evidence did they look at? How did they come to their conclusions? And so that’s an example where, when the science didn’t suit, the Government side-stepped it without any transparency, and I think that’s unfortunate.”

Earlier, Prof Michie said “one of the frustrations about having given scientific advice over this last year” is that there is no feedback from Government on why it gets rejected.

“So, one never really knows what the explanation is when the advice we give isn’t being implemented, and I think that’s a shame because I think it’s quite demoralising for scientists, but also I think it’s important for the public to know how taxpayers’ money is being spent, because obviously there’s a substantial expense to serving a big scientific infrastructure.”

Prof Michie said she backs calls for an immediate public inquiry, and this was echoed by Professor Stephen Reicher, a member of the Sage sub-committee advising on behavioural science.

“We can’t, tragically, do anything about those who are lost, but perhaps it will give meaning to what happens if their experience teaches us lessons so that we learn for the future.”

Prof Reicher said Mr Cummings was “wrong” to suggest that scientists said people would not be able to cope with lockdown.

He said: “What Dominic Cummings suggested was that the behavioural scientists were saying that people just wouldn’t wear the restrictions, and that either they shouldn’t be imposed at all, or else that they should be delayed. Now that’s simply untrue.”