"If anyone still has any doubt this Government is taking the country for fools watch this!" wrote Peter Stefanovic. 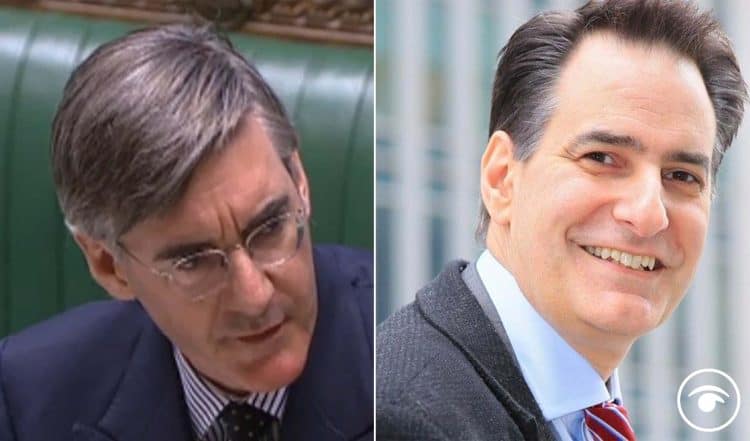 Last week Jacob Rees-Mogg was asked a question in Parliament about the benefits of Brexit on a region by region basis.

He ignored the specific question and instead claimed that the NHS is getting the £350 million a week famously promised on the side of the bus, the vaccine roll-out was a success as we had left the EU and, of course, we now have ‘happy fish.’

It comes as he said that it is time to trust people, not scientists over the Omicron threat. Rees-Mogg is reported to have said the government should trust people to do the right thing rather than introduce further restrictions.

He was also cleared of wrongdoing by the MPs standards watchdog after an investigation into money he borrowed from his own company.

Parliament’s standards commissioner Kathryn Stone has exonerated Mr Rees-Mogg after a probe into directors’ loans worth £6 million borrowed from Mr Rees-Mogg’s company Saliston Limited between 2018 and 2020.

She ruled that the loans were “connected solely” to Mr Rees-Mogg’s “private and personal life” and could not “reasonably be thought” to influence his “actions, speeches or votes in Parliament”.

Take from that what you will…

That aside lawyer and filmmaker Peter Stefanovic has filmed another clip debunking Rees-Mogg’s claims about his Brexit benefit claims.

In the viral clip Peter deals with the three claims and proves why the information Rees-Mogg told the House was incorrect or at the very least misleading.

It is also worth reading this report by Channel 4 news fact checkers titled “The NHS funding boost is not a Brexit dividend.“

Peter’s video about Boris Johnson’s lies is now almost on 43 million views and is well worth a watch.