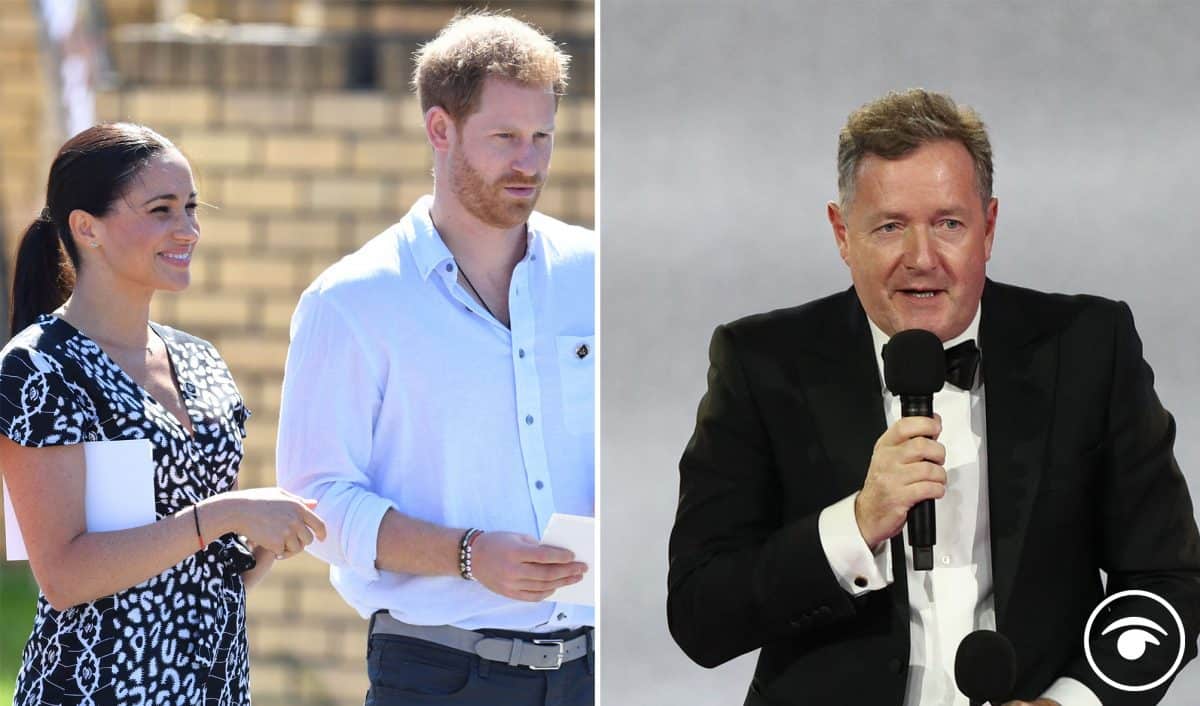 The Duke and Duchess of Sussex have accused the royal family of racism in shocking claims made during their Oprah Winfrey interview. on this topic Trisha Goddard is being praised for shutting down Piers Morgan on Good Morning Britain.

Meghan said that, when she was pregnant with Archie, an unnamed member of the royal family raised “concerns and conversations about how dark his skin might be when he’s born”.

She suggested her son was not made a prince because of his race – although rules set by George V meant he was not entitled to be one.

The American duchess is the first mixed race person to marry a British senior royal in modern history.

A stunned Winfrey asked of the comments on Archie’s skin tone: “What? Who is having that conversation?”

On GMB, Morgan questioned whether this conversation should be considered “automatically racist” to which Goddard replied: “Why is everybody else such an expert about racism against Black people?”

She continued: “I’m sorry, Piers – you don’t get to call out what is and isn’t racism against Black people. I’ll leave you to call out all the other stuff you want, but leave the racism stuff to us, eh?”