“We know that young women have been some of the hardest hit by the short-term financial impact of the (coronavirus) pandemic and this has only exacerbated the challenge of reaching pensions parity."

by Joe Mellor
in Money 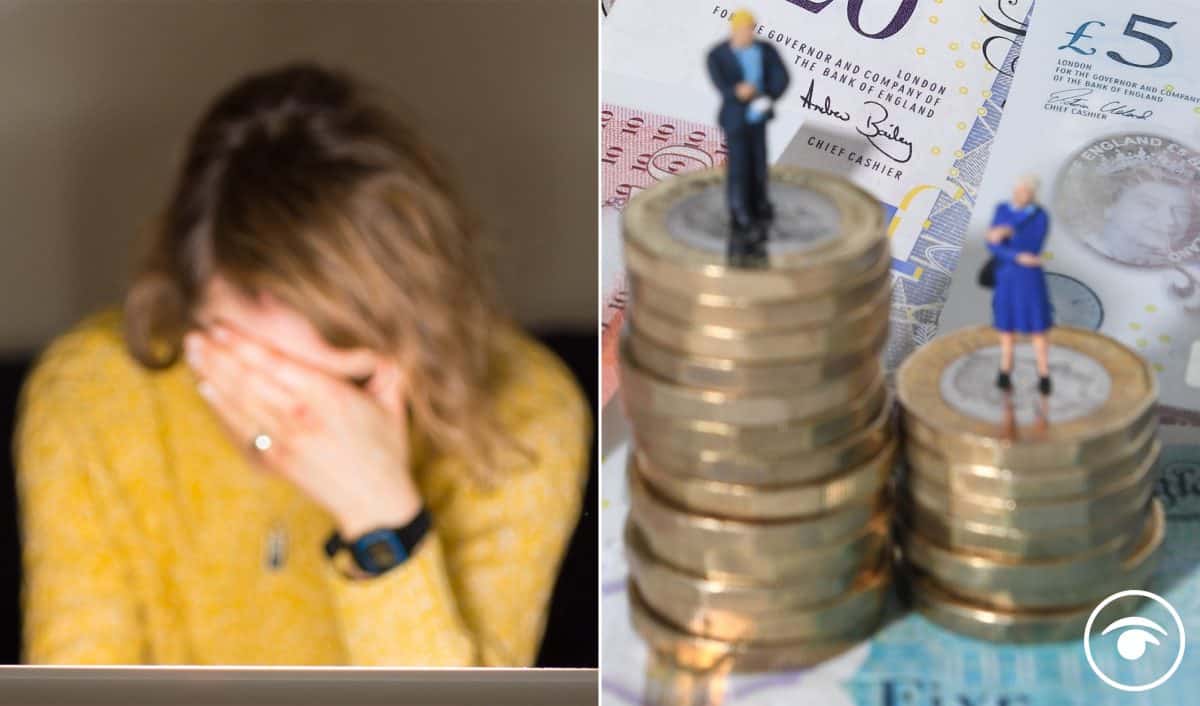 Young women will typically need to work nearly 40 years longer than men to reach pensions equality with them, according to calculations.

Younger female savers can expect to have £100,000 less on average in their retirement pots than their male counterparts, Scottish Widows said.

Lower average earnings, part-time work and taking time out of paid employment to care for family mean women would take nearly four decades to catch up with men.

It said that as International Women’s Day (March 8) highlights the progress made in gender equality, there is still some way to go before the pensions gap closes.

To reach retirement parity, a woman currently in her 20s will have to work 37 years longer than a man of the same age to accumulate the same income, it said.

The figures are taken from the most recent Scottish Widows women and retirement report.

Jackie Leiper, managing director, pensions, stockbroking and distribution at Scottish Widows, said: “We know that young women have been some of the hardest hit by the short-term financial impact of the (coronavirus) pandemic and this has only exacerbated the challenge of reaching pensions parity.

“At the same time, caring responsibilities and high childcare costs are keeping women out of the workforce, lowering their contributions and denting their pension pots.”

A Department for Work and Pensions spokesman said: “Our groundbreaking pension reforms, including automatic enrolment, have helped millions more women save into a pension, many for the first time.

The data comes as a Labour MP uncovered data that she said shows women had borne the brunt of net savings from the Treasury since the Conservatives came to power in 2010.

New analysis by the House of Commons library, commissioned by Nadia Whittome MP, shows that 92% of net savings to the public purse have been through welfare, state pensions and direct taxation from women, versus 8% from men.

Ms Whittome said: “Women have overwhelmingly paid the price for a decade of austerity, with money taken directly from their pockets.”