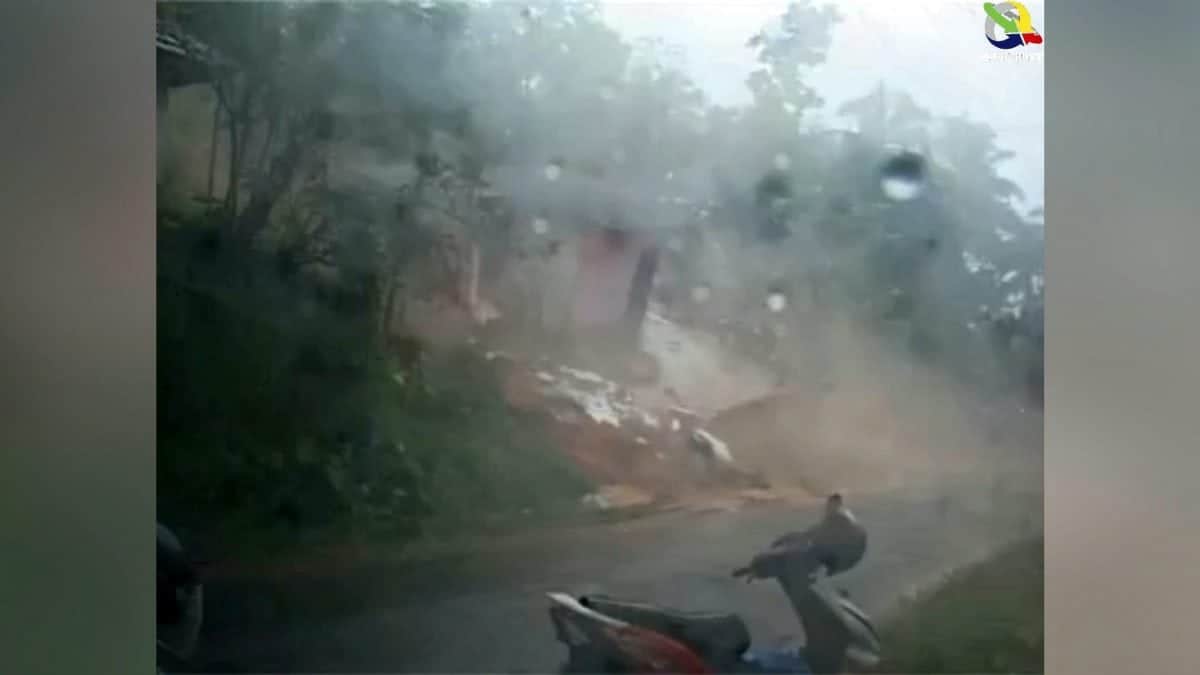 This is the moment trees were uprooted and homes crushed in a massive LANDSLIDE – which left the cameraman running for his life. 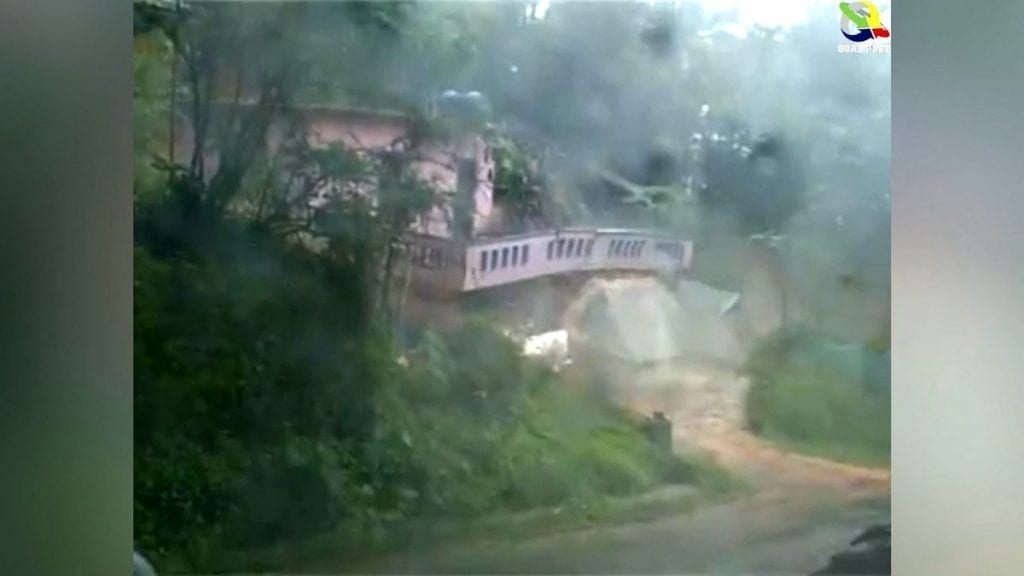 Homes were dislodged and washed away in the coastal districts of Kerala and Karnataka.

Four people were killed in a landslide at Idukki on August 17 when their house was buried.

Houses located on a hill slope in Kannur also collapsed under the crushing weight of the moving mud and slush. 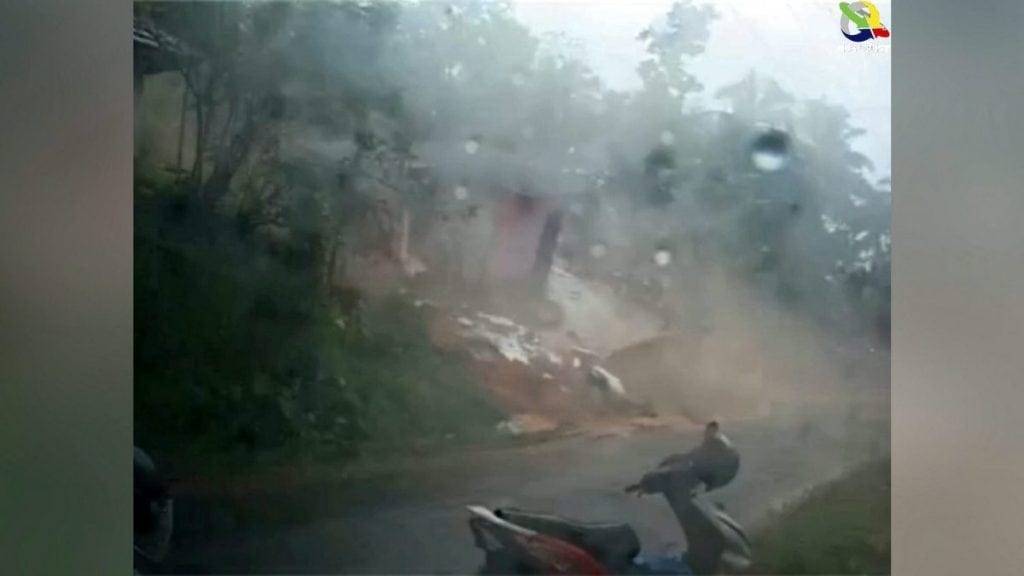 Scientist Madhav Gadgil, who headed the Western Ghats Ecology Expert Panel, said: “Yes, there is an intense rainfall which has caused this. 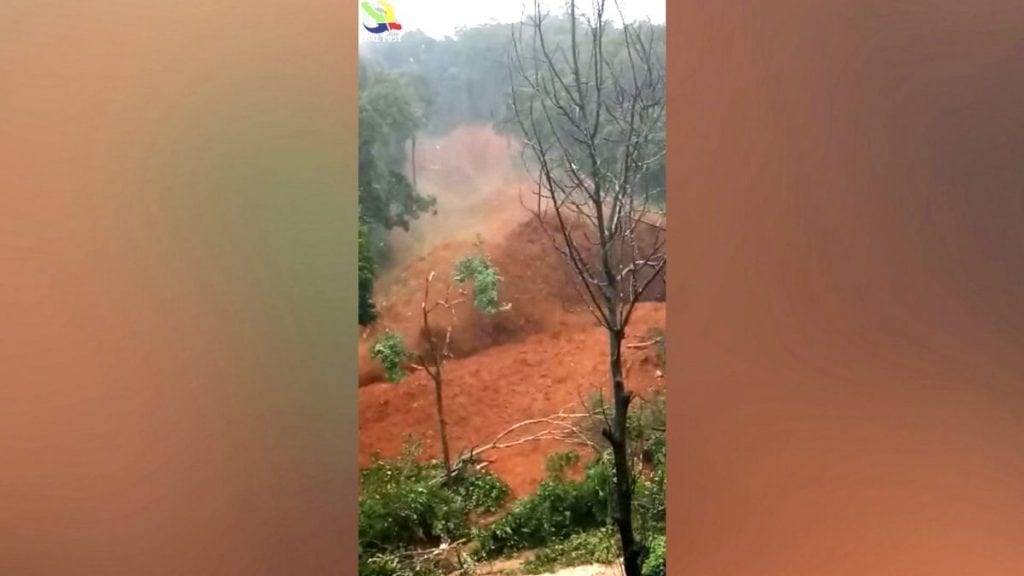 “But, I am quite convinced that the last several years’ developments in the state have materially compromised its ability to deal with events like this and greatly increased the magnitude of the suffering that we are seeing today.”